Being ONE of a team again.  When I wear all the hats for Muze Ackland Productions, this kind of RP translates in the world of me in Geeknation 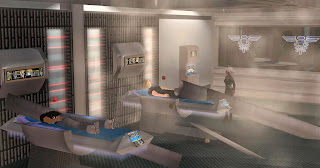 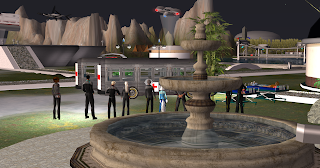 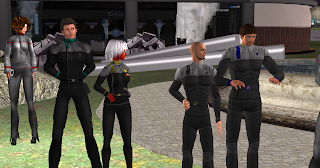 Posted by Muzebl at 4:38 AM No comments:

I as decorating my UFS crew quarters as a cadet with an animated picture viewer.

By 1987, when the class of '83 was "held back" with no college money,
many women in the US Navy treated the barracks like the dorm rooms we hoped for growing up.  Many of us had no other option for training as the costs skyrocketed out of reach..after taxing our parents to build the infrastructure and then denied us the education after one or both of them died trying!   Gouging education set civil rights back DECADES.  We'd cut our ties with our past to become WHAT?
AS IF!
The legacy of mediocrity when your potential demanded more, was treated like a crime against humanity where I'm from.
Perception is not reality anywhere any time and it's truly tiresome and DANGEROUS to dismiss a cultures heritage, struggle and battles when the fight isn't over....especially when history insists on repeating itself to people who won't know the truth, or even the information given to other sides, while the "powerful" exploited markets by holding back resources they weren't finish cashing in on.
Survival of the fittest often means brainpower and the charter was committed to balancing labor, brainpower, and money.
A healthy MIDDLE has always been the important factor here.  Presuming the life path of another is also unwise.

US pay scales + skyrocketing educational costs + low pay + high rent + terrible job market....a very confused economy, with an under-educated population driving US into multiple recessions,
(sharecropper's economy) and manipulation of resources dedicated to fear-mongering and protecting ourselves from the blowback.
No wonder mini skirts and long hemlines are in style at the same time.
Education and vocational training with a healthy background in Liberal Arts, gave nations a well-balanced, healthy society.
The culture in my family has been dedicated to "The Liberal Arts", and that included sciences.  We were taught to build on our foundations.  Without understanding HOW it was built, old mistakes are repeated.  Most 'isms" I abhor make people think they have the right to cheat or outright steal from you...  and give lame excuses such as, "Well, we're ALL animals and animals steal to survive"

Military education was no substitute for Loyola, which was no substitute for Oxford..  or Mt. Holyoke where I attended Summermath in 1982.  Survival benefits were revoked and mainstreaming put that money to integrate HBCU's like the one my grandparents attended....
I tried to make do.
The far too rapey/ignorant mentality in the military made it impossible to make a career out of it.  The Tailhook Scandal took place 6 months after I'd separated.  The rumored plans to turn the avionics department to 98% female squadron had me concerned they were planning to feed us to their pilots!
The previous generation brought many who chose the Navy over prison-time and boy was that obvious.  Bad supervisors didn't know how to treat their crew with respect.  And everybody knows you don't MESS with your crew!
That's a universal truth back to the dawn of time. 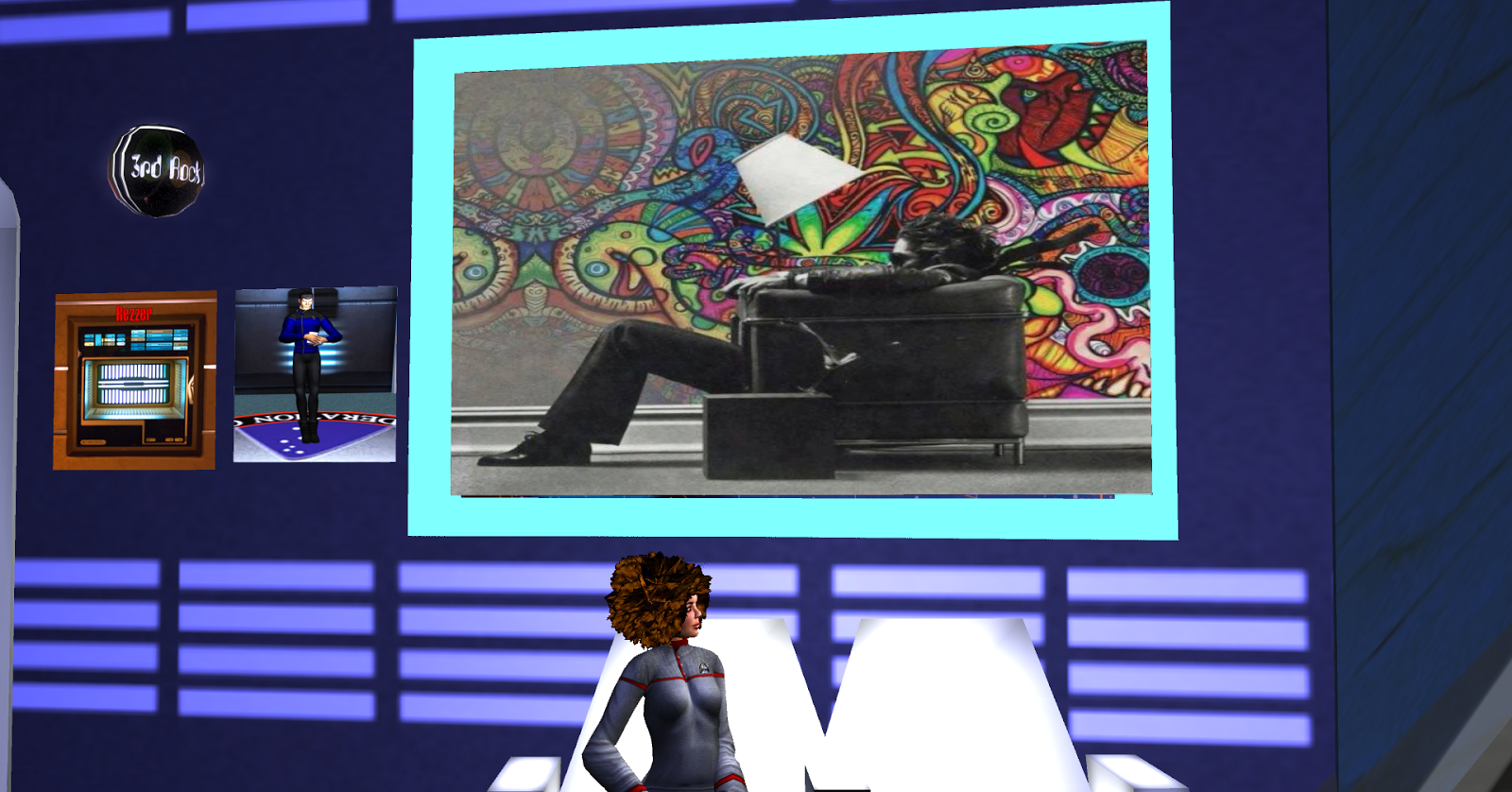 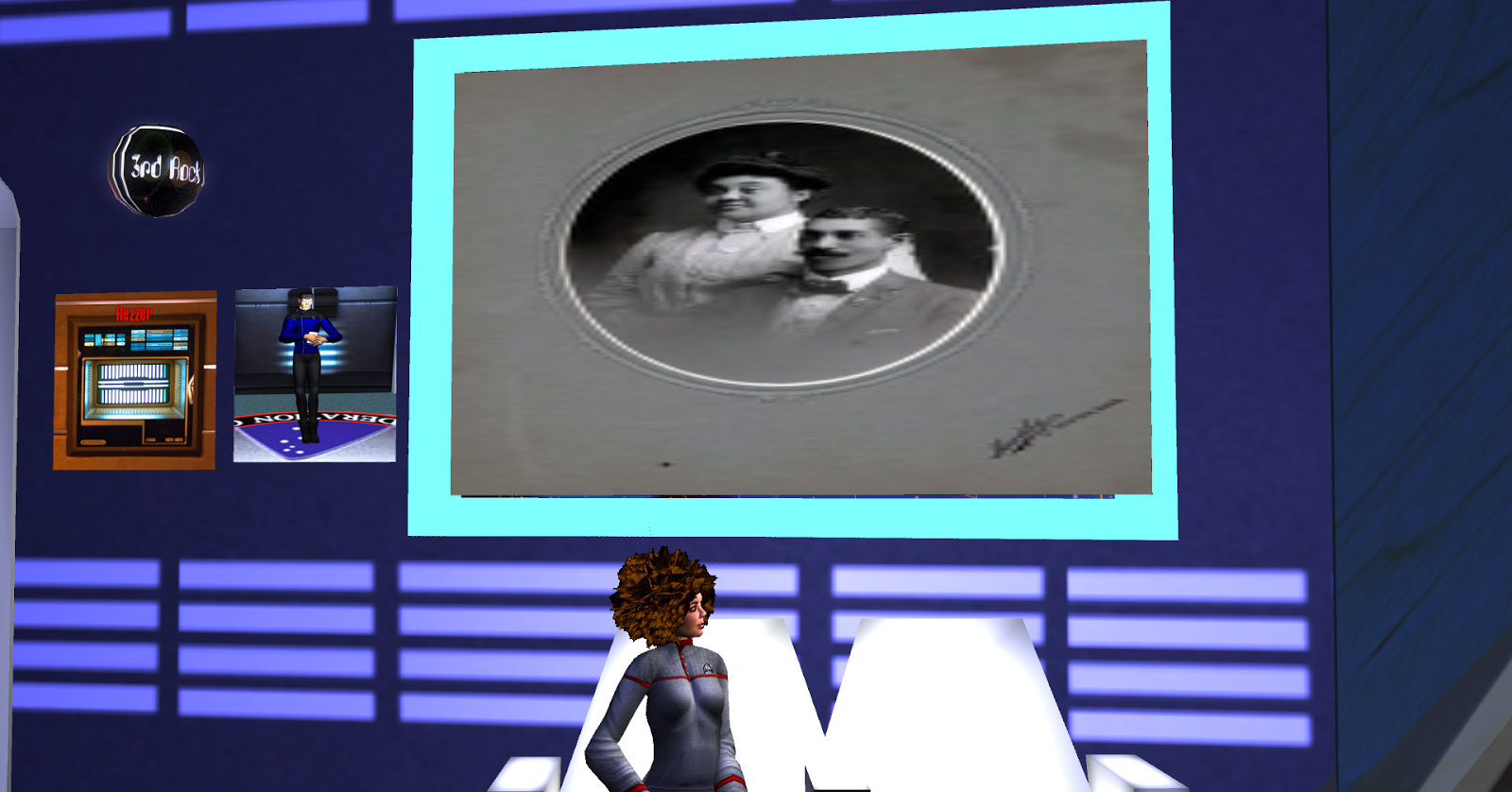 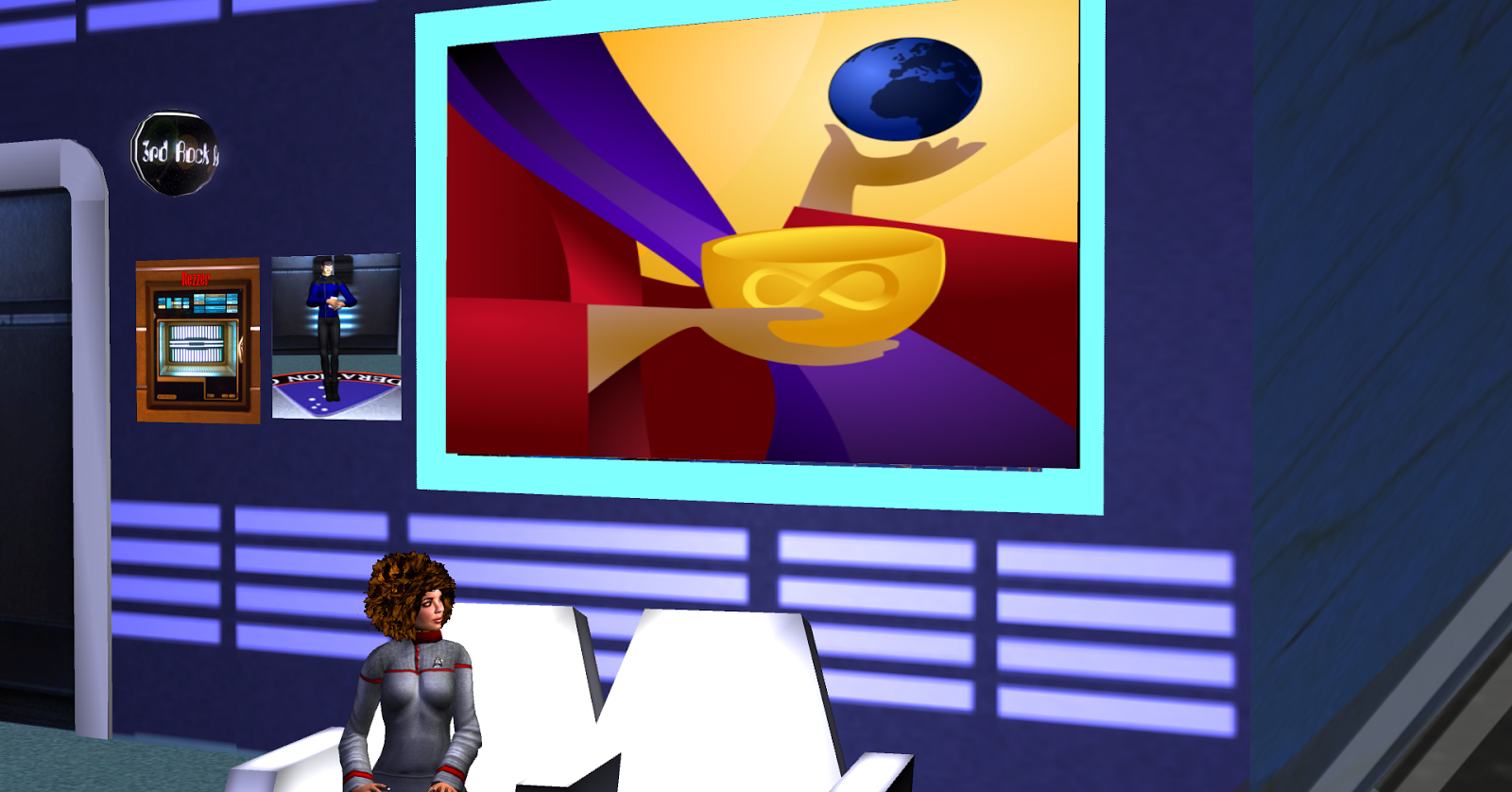 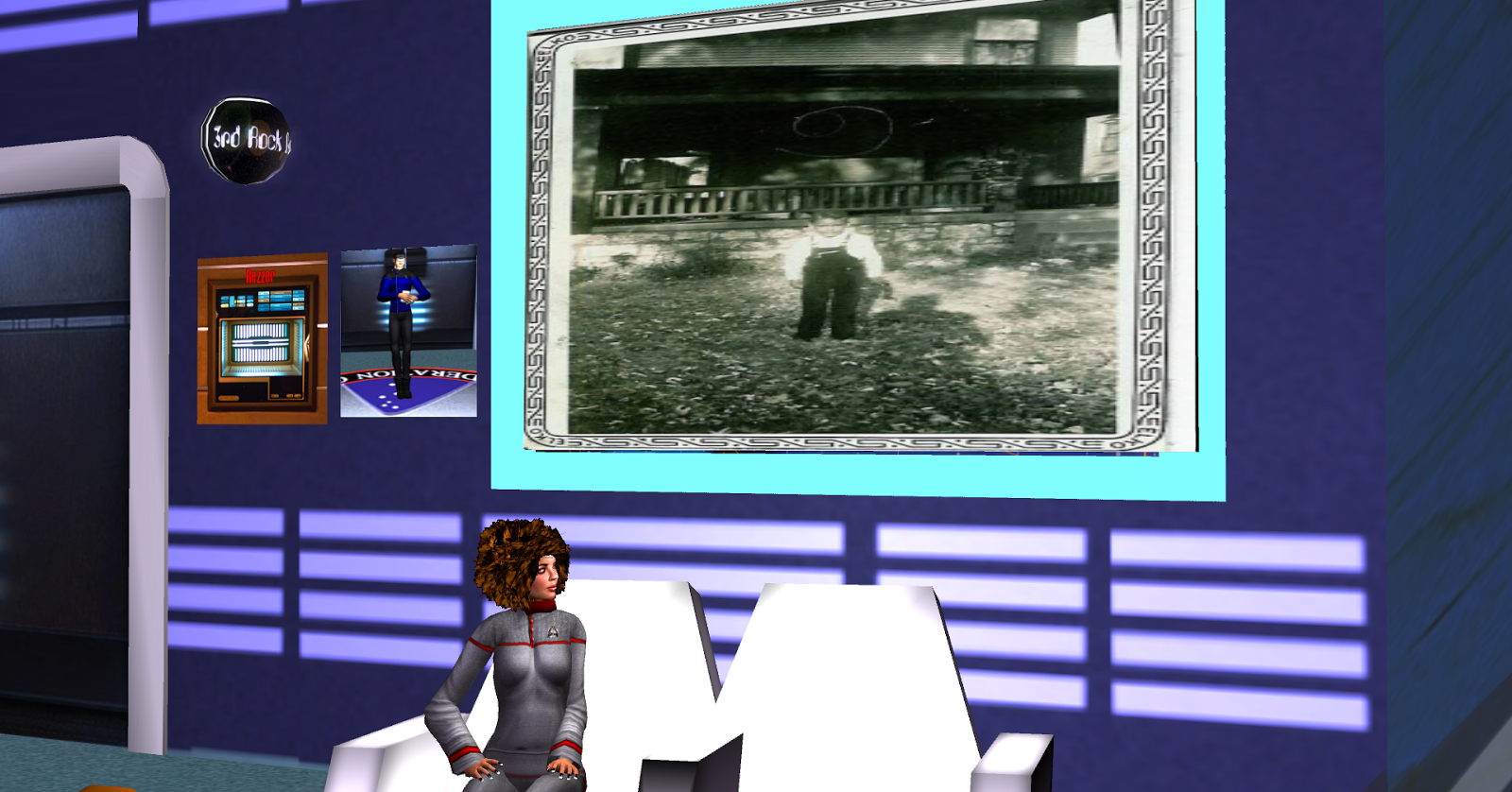 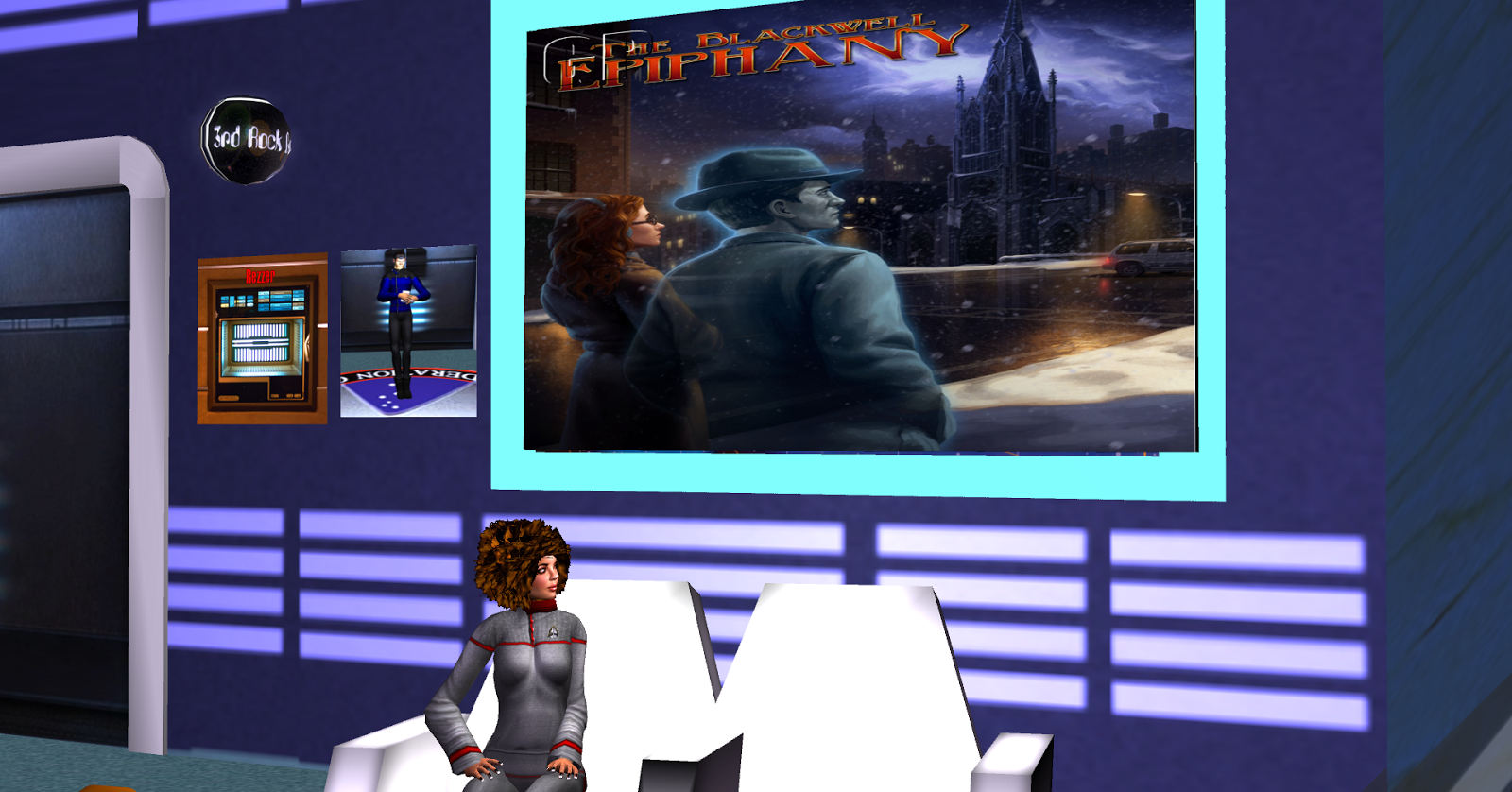 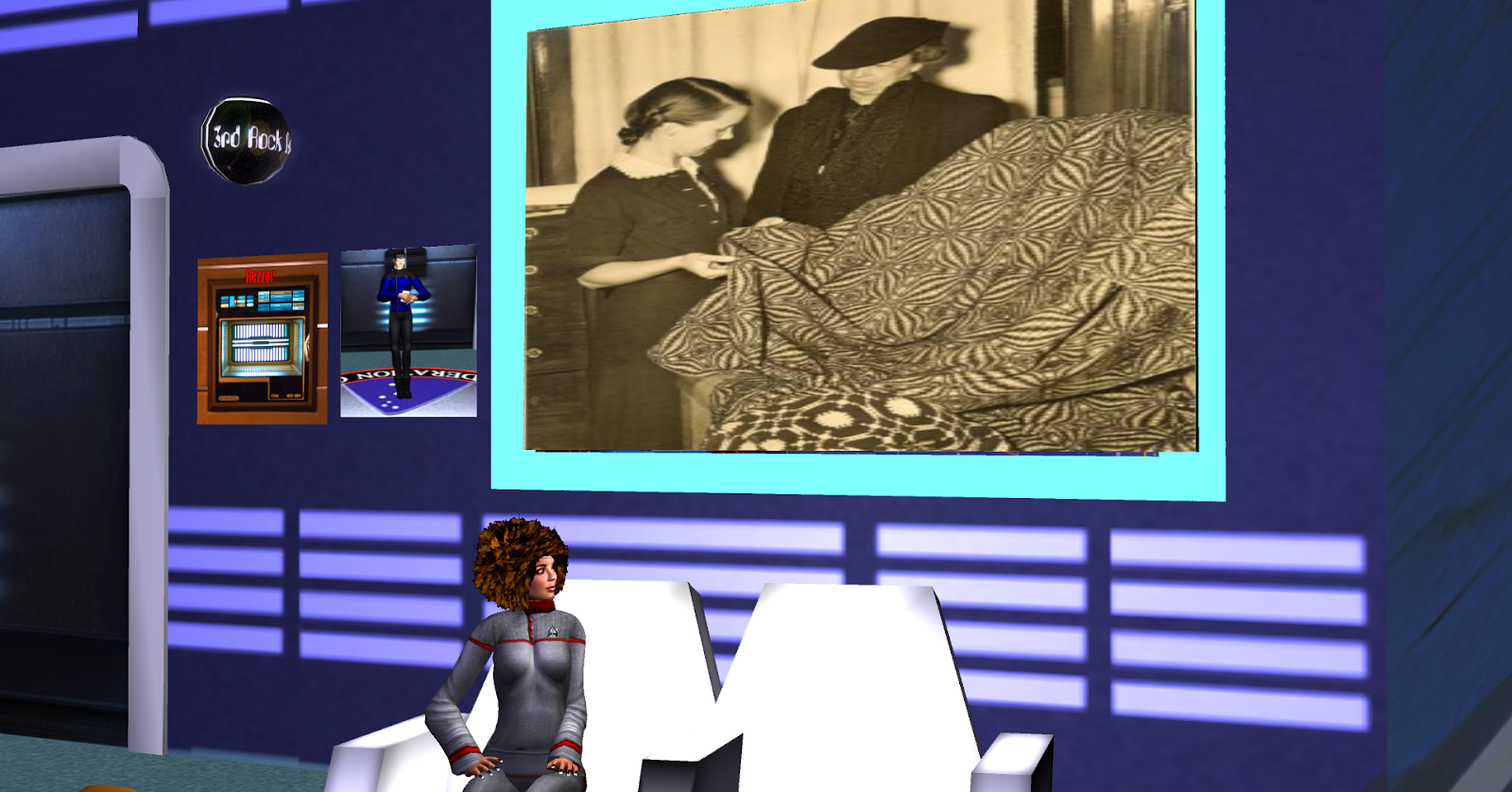 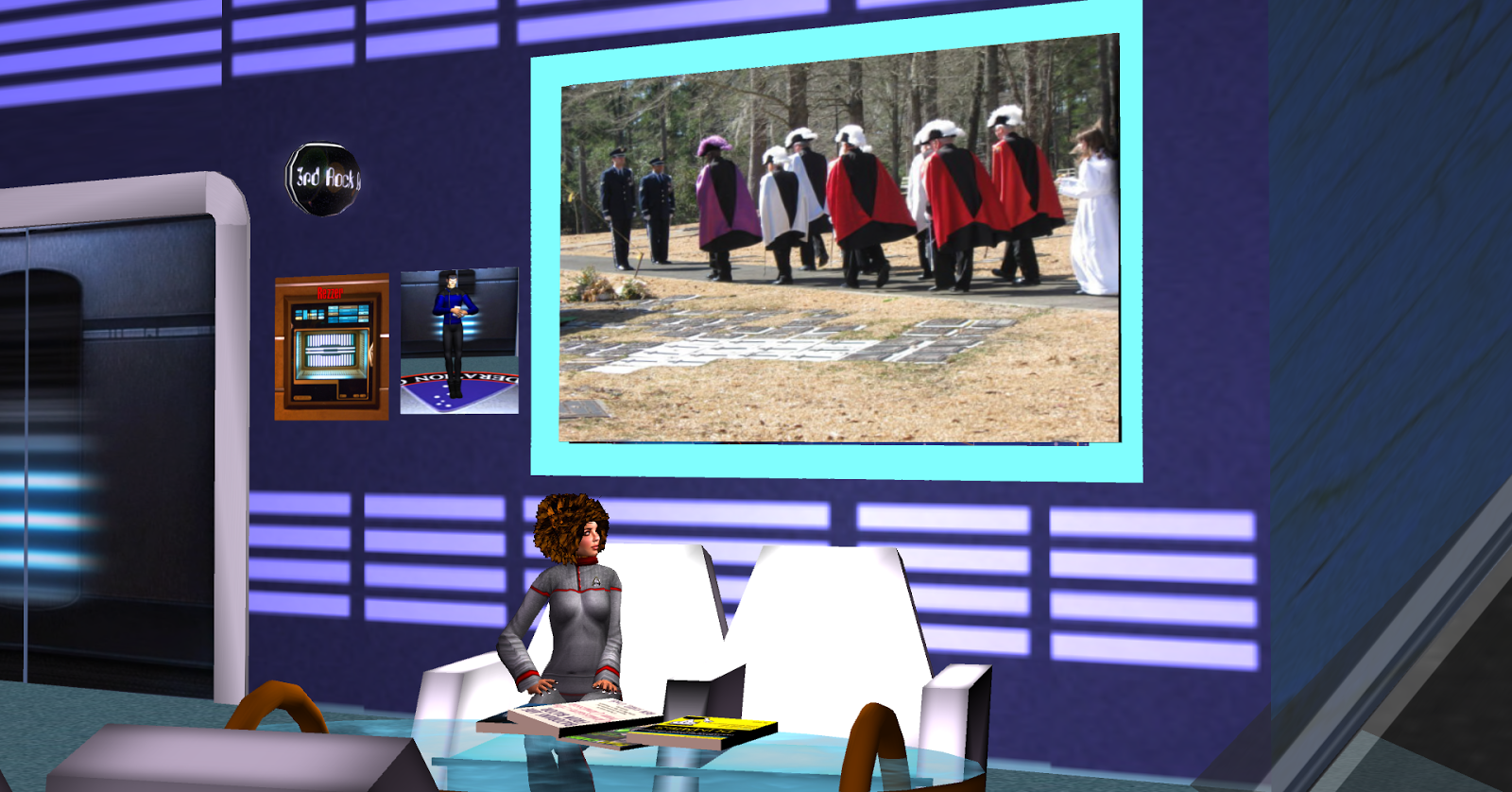 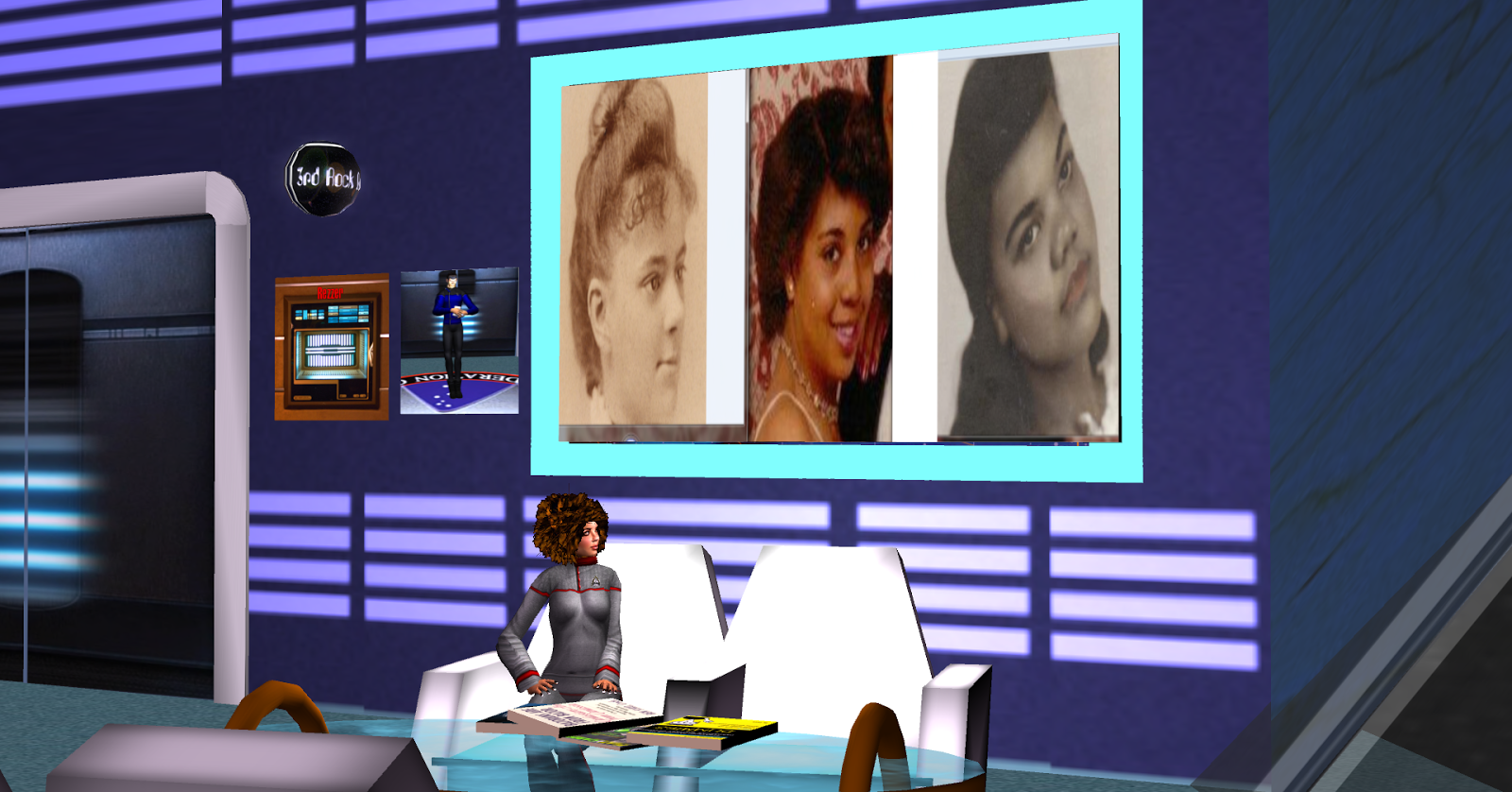 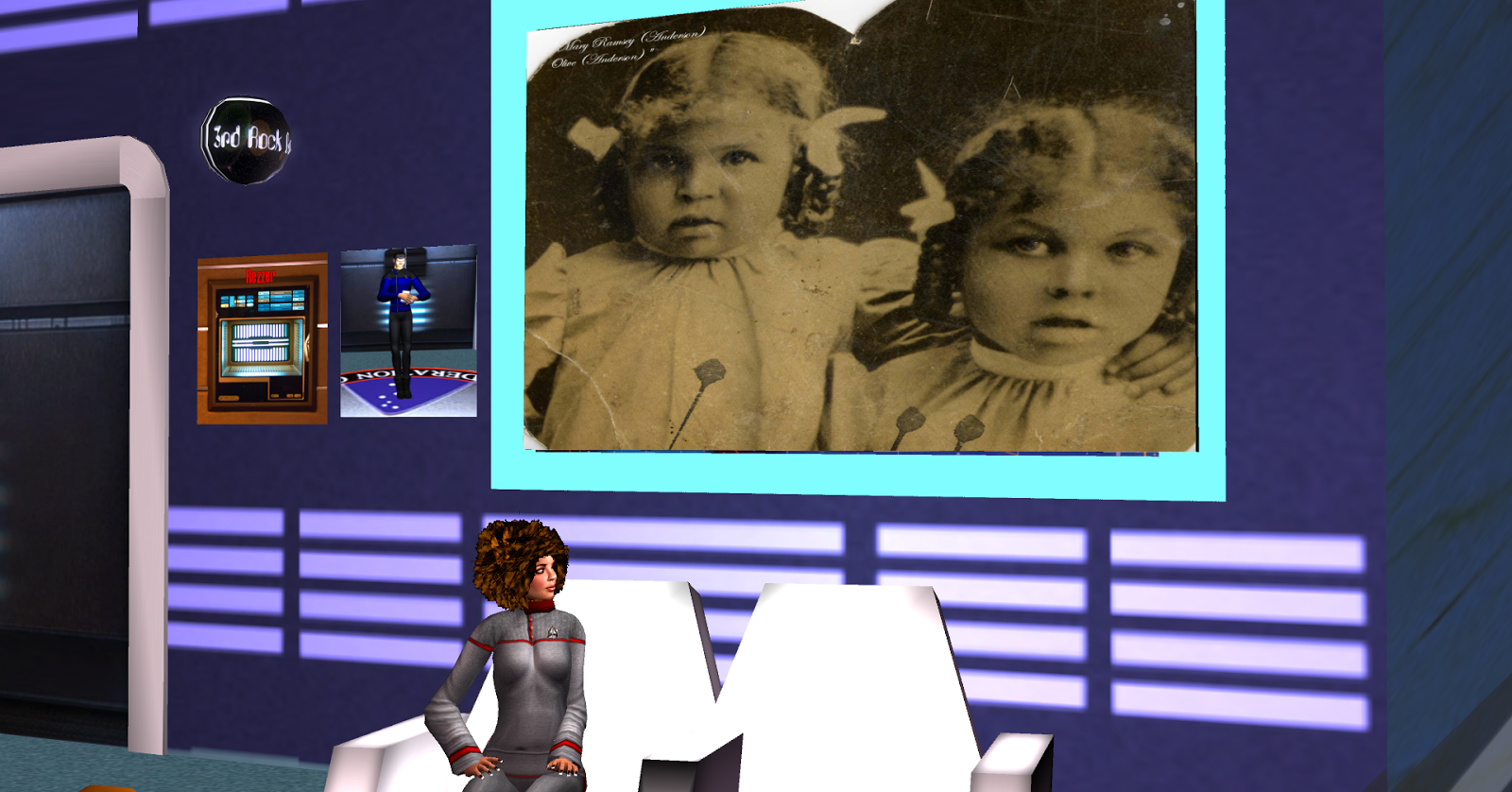 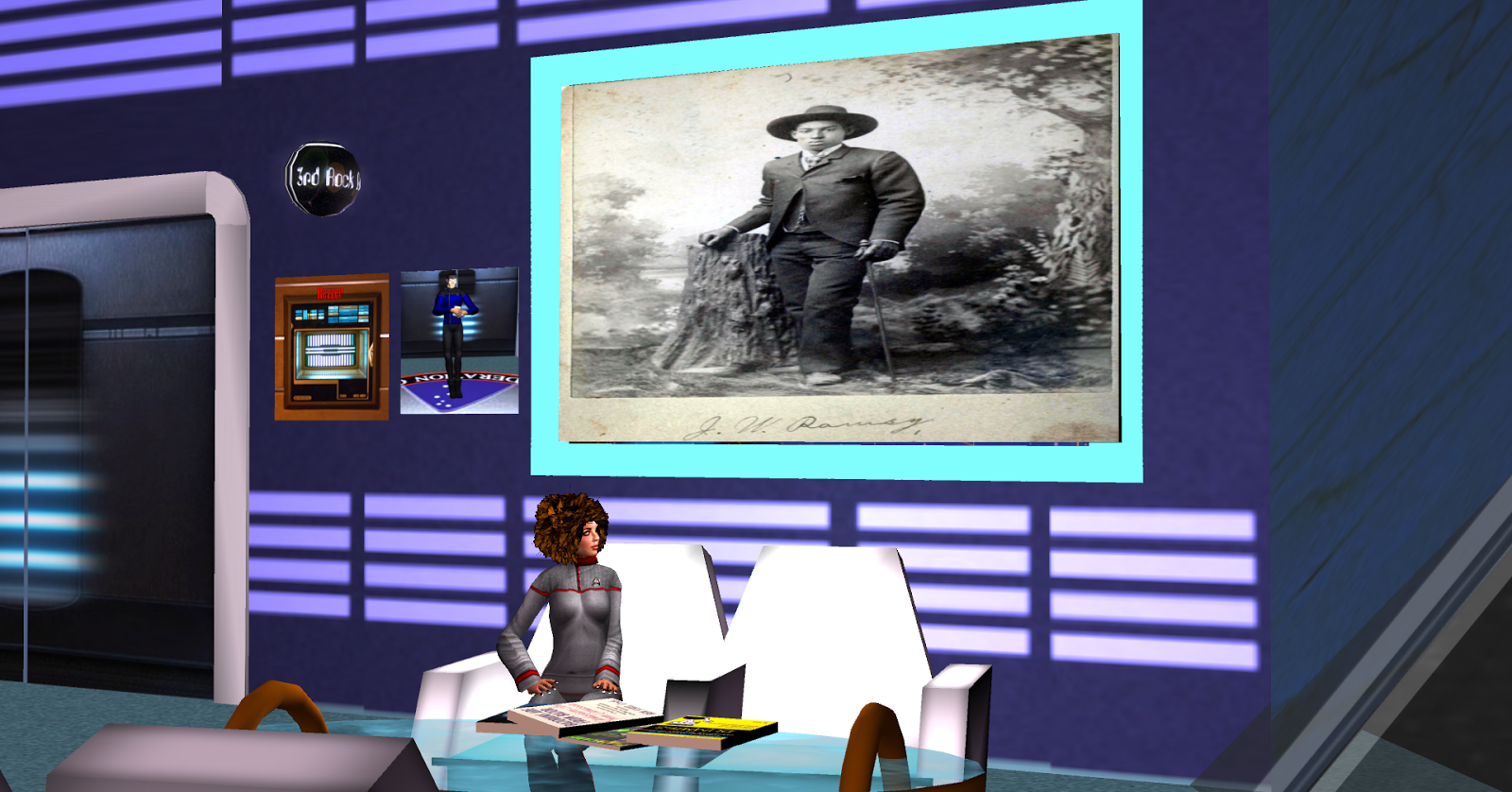 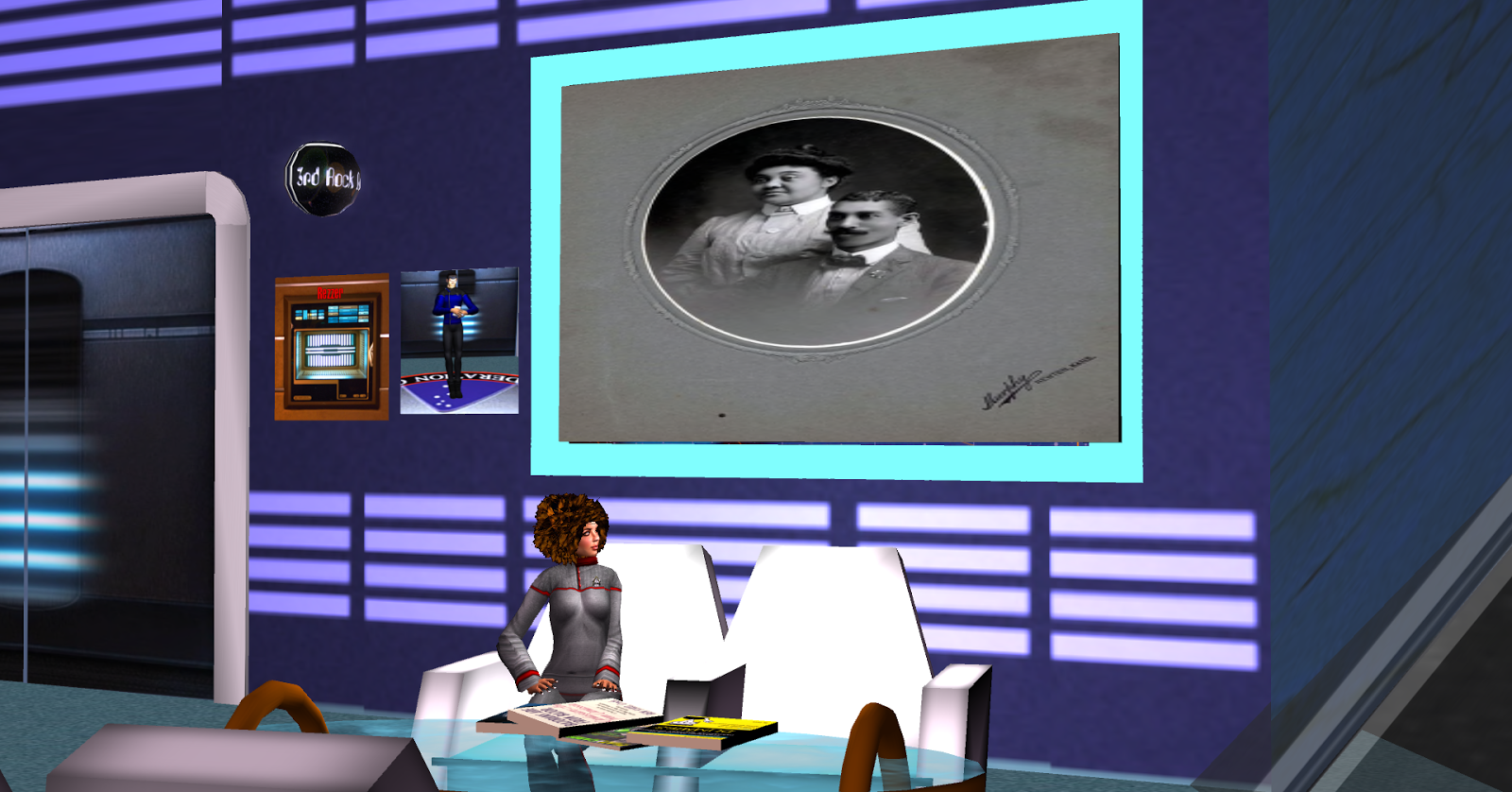 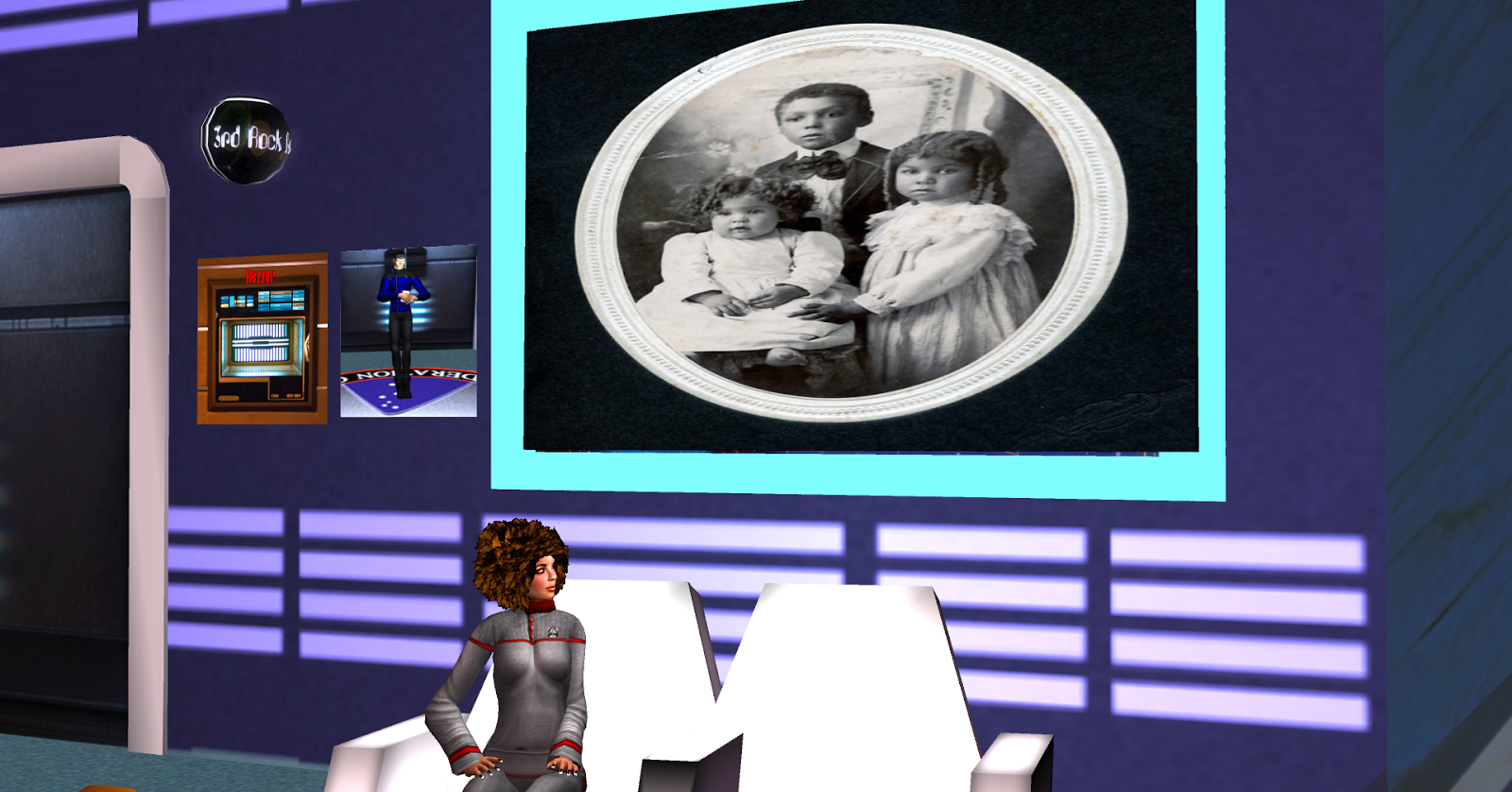 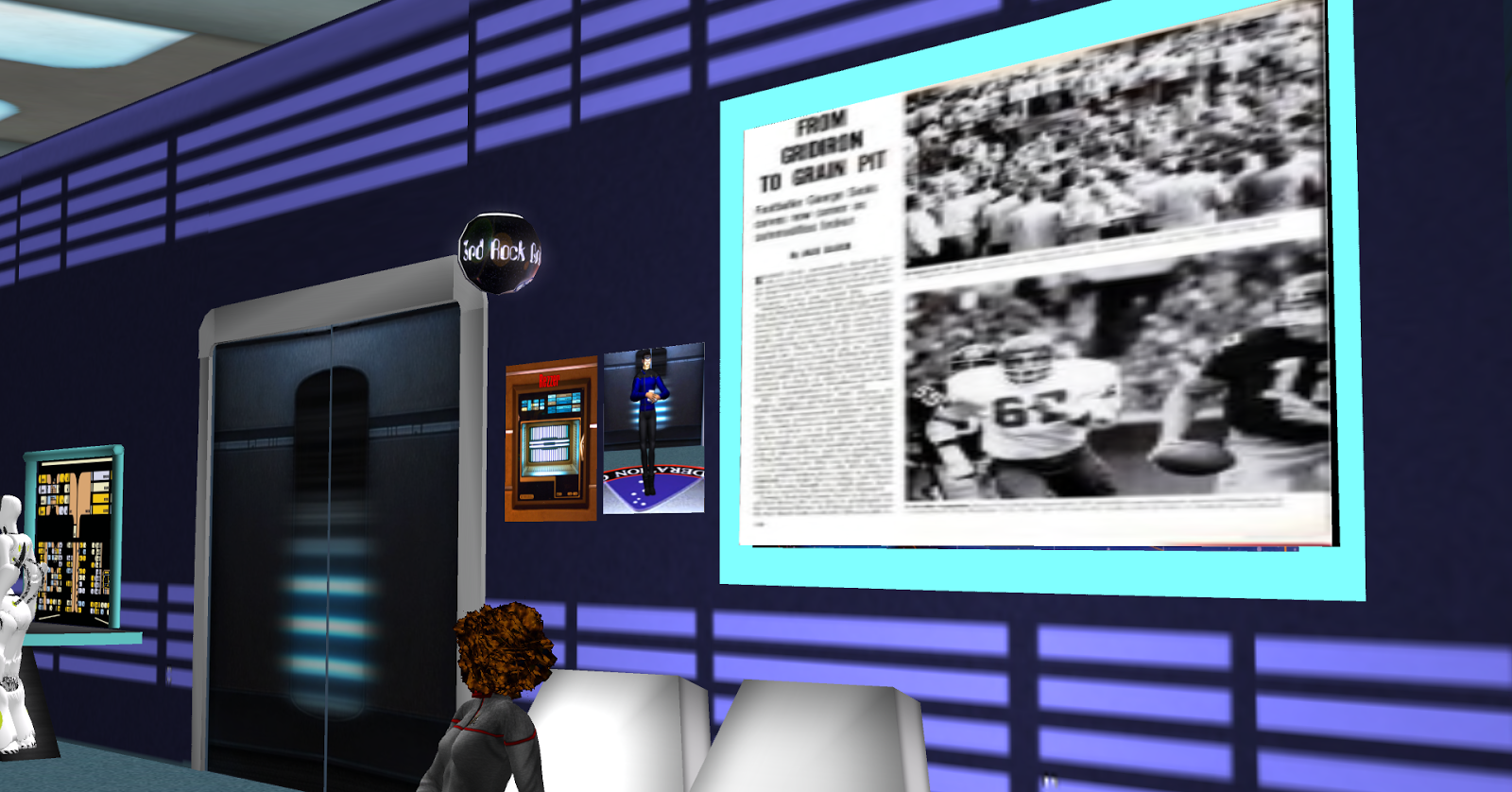 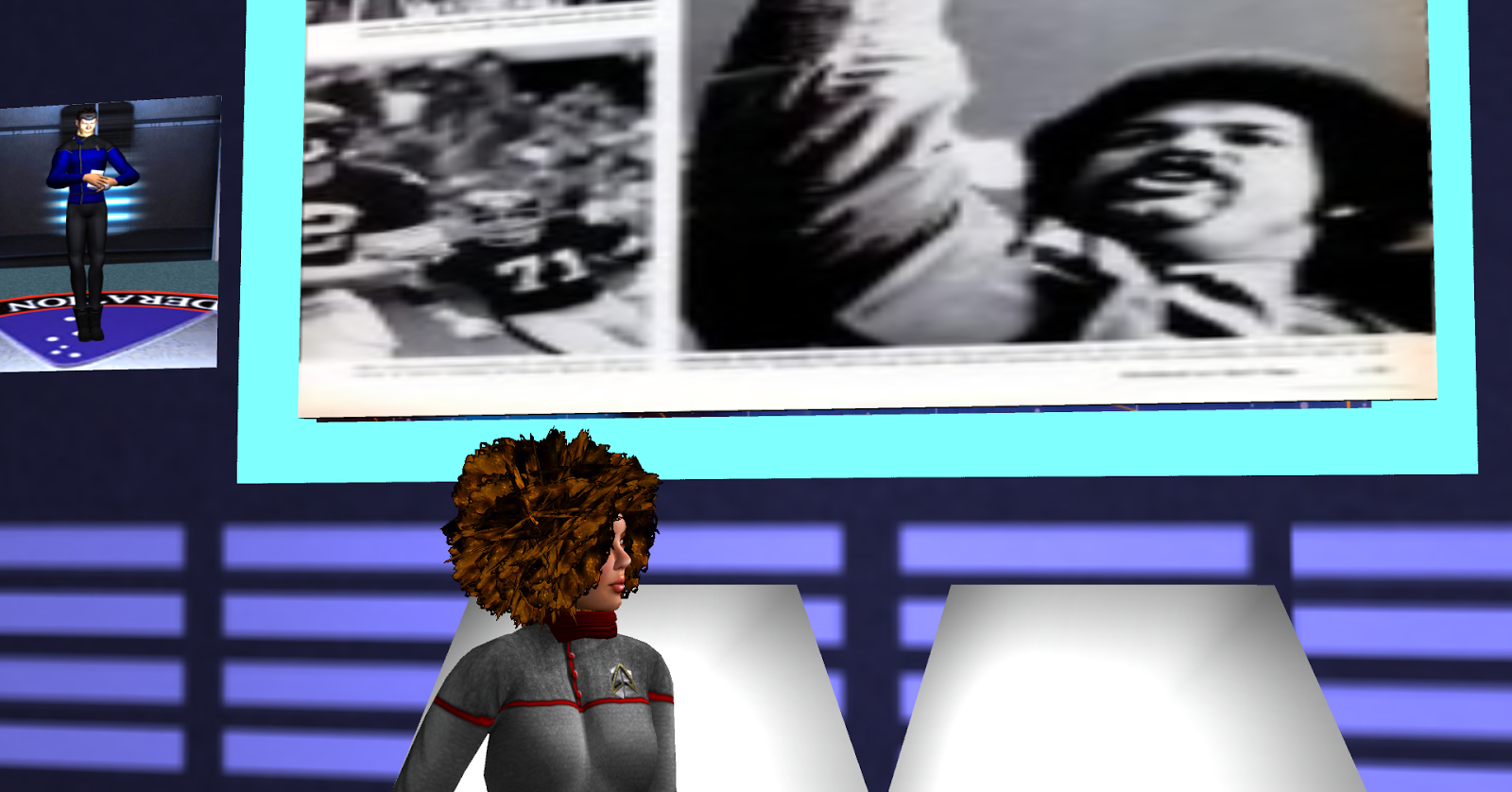 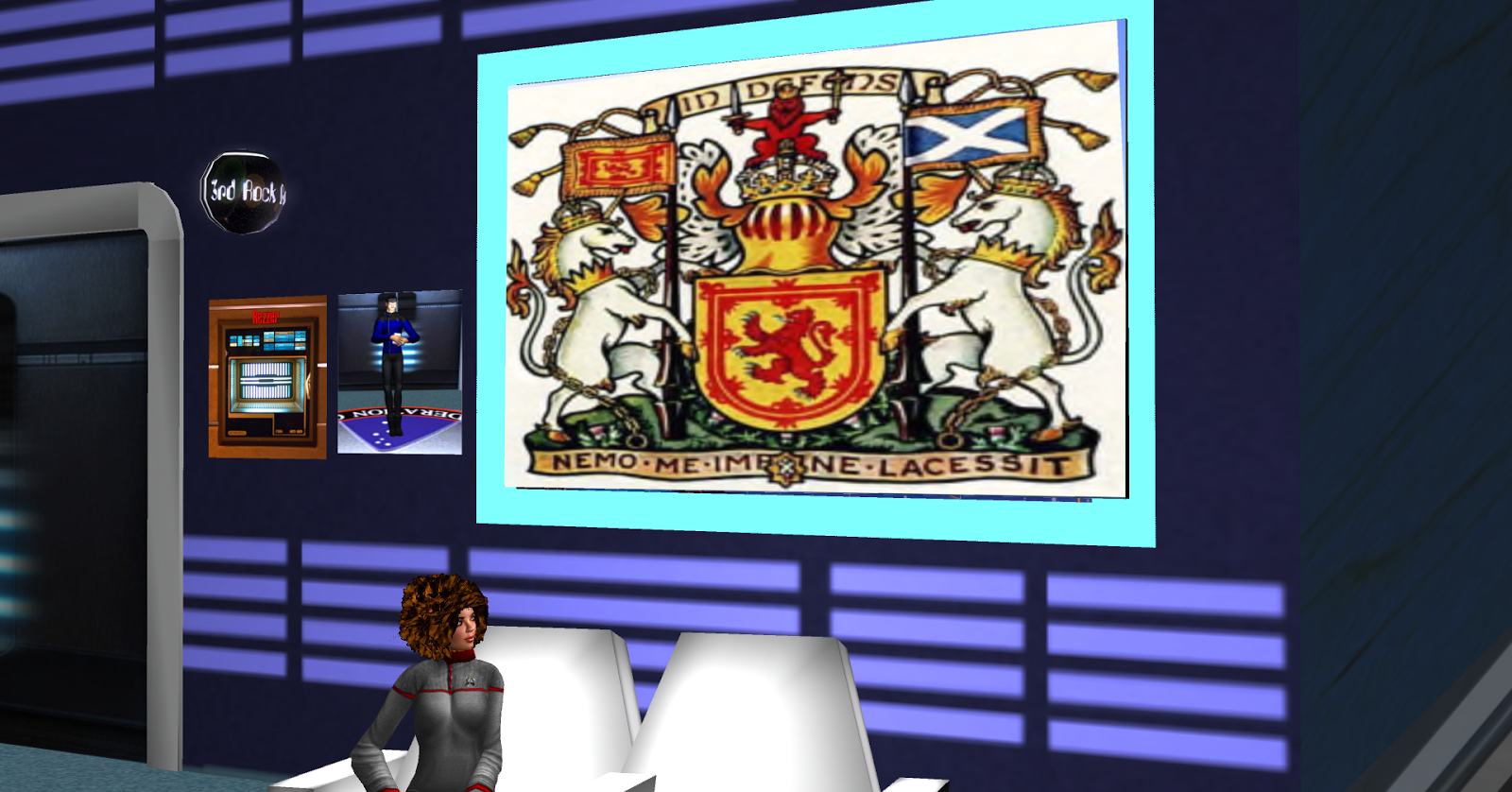 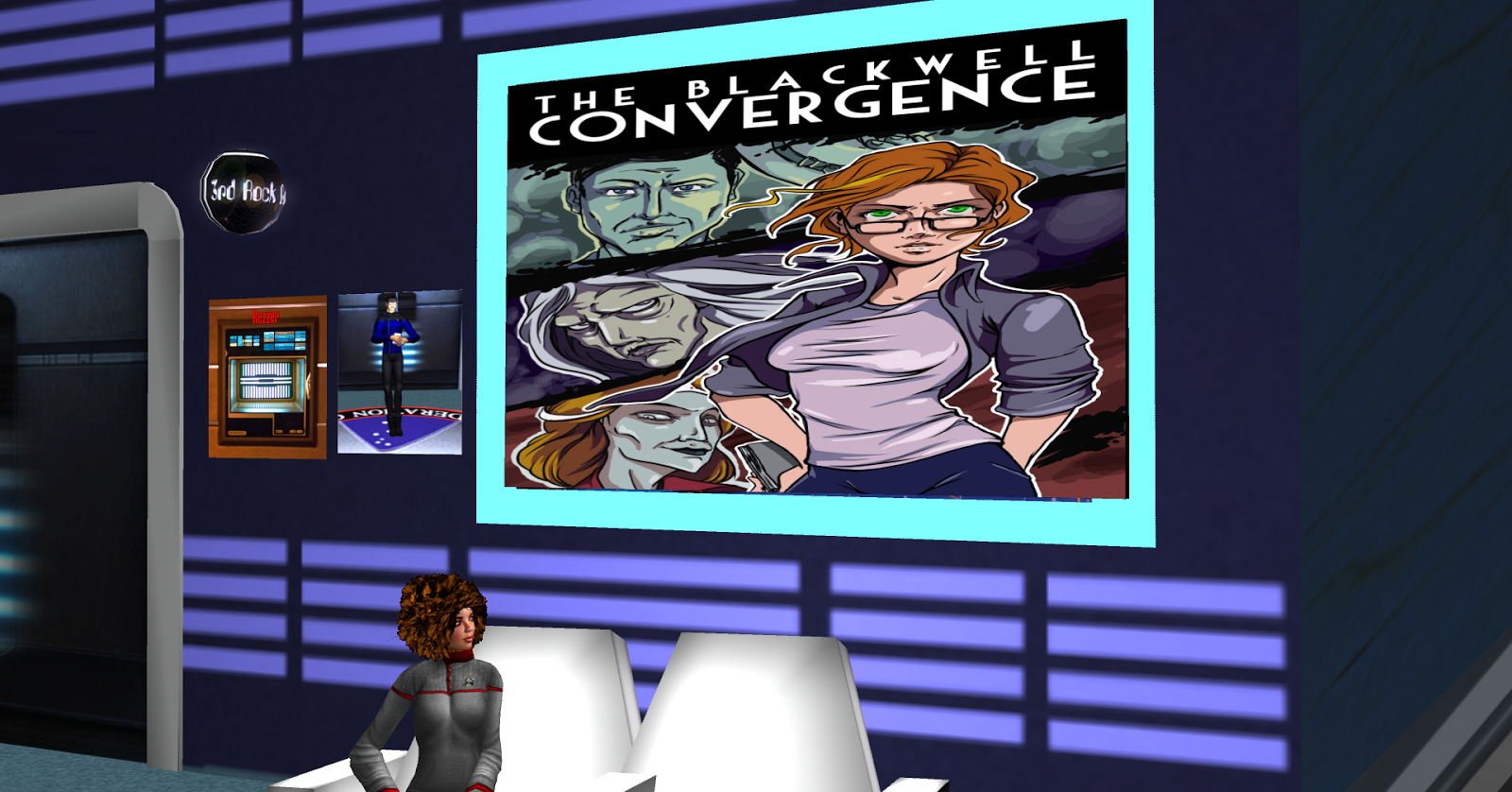 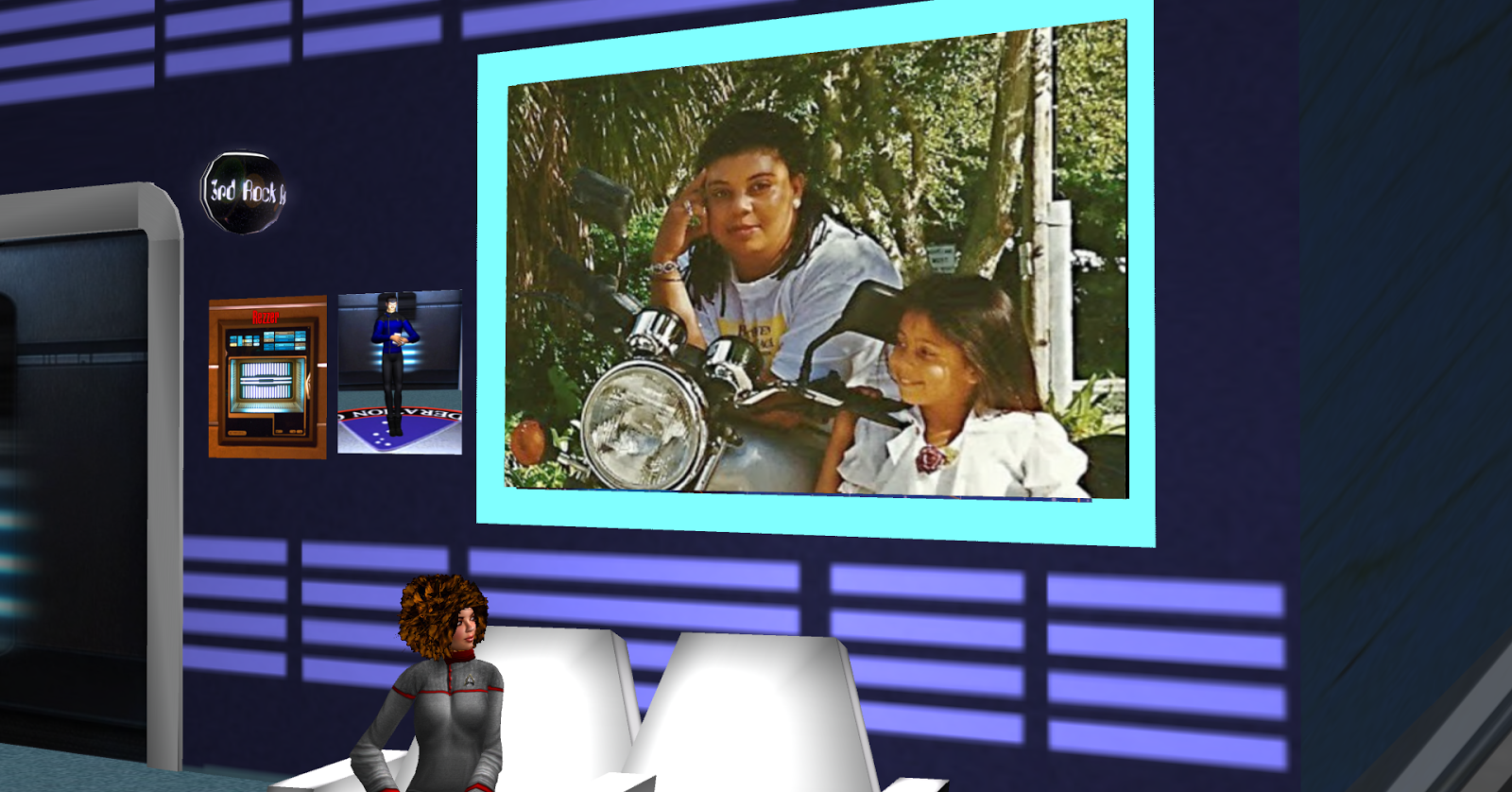 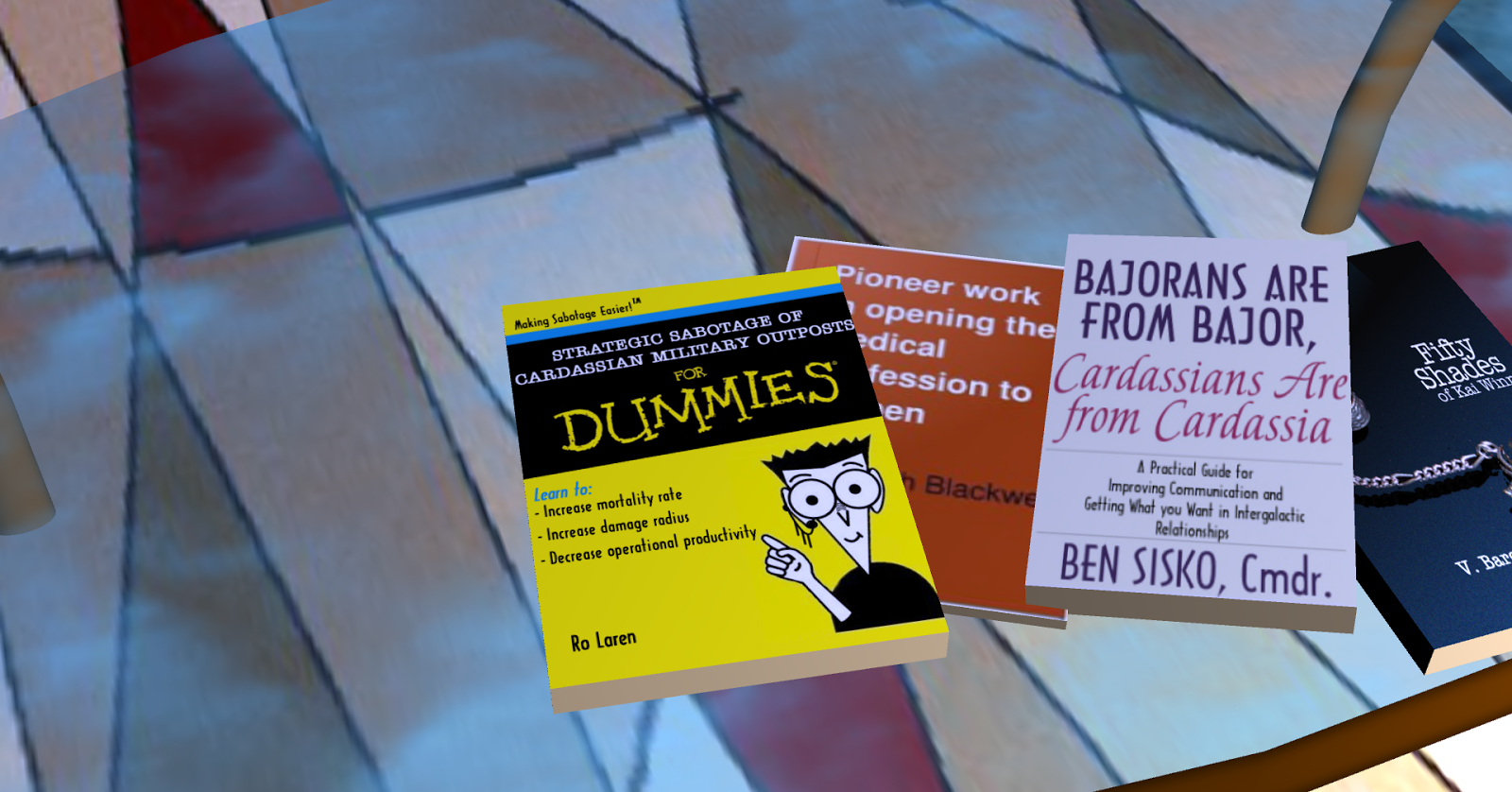 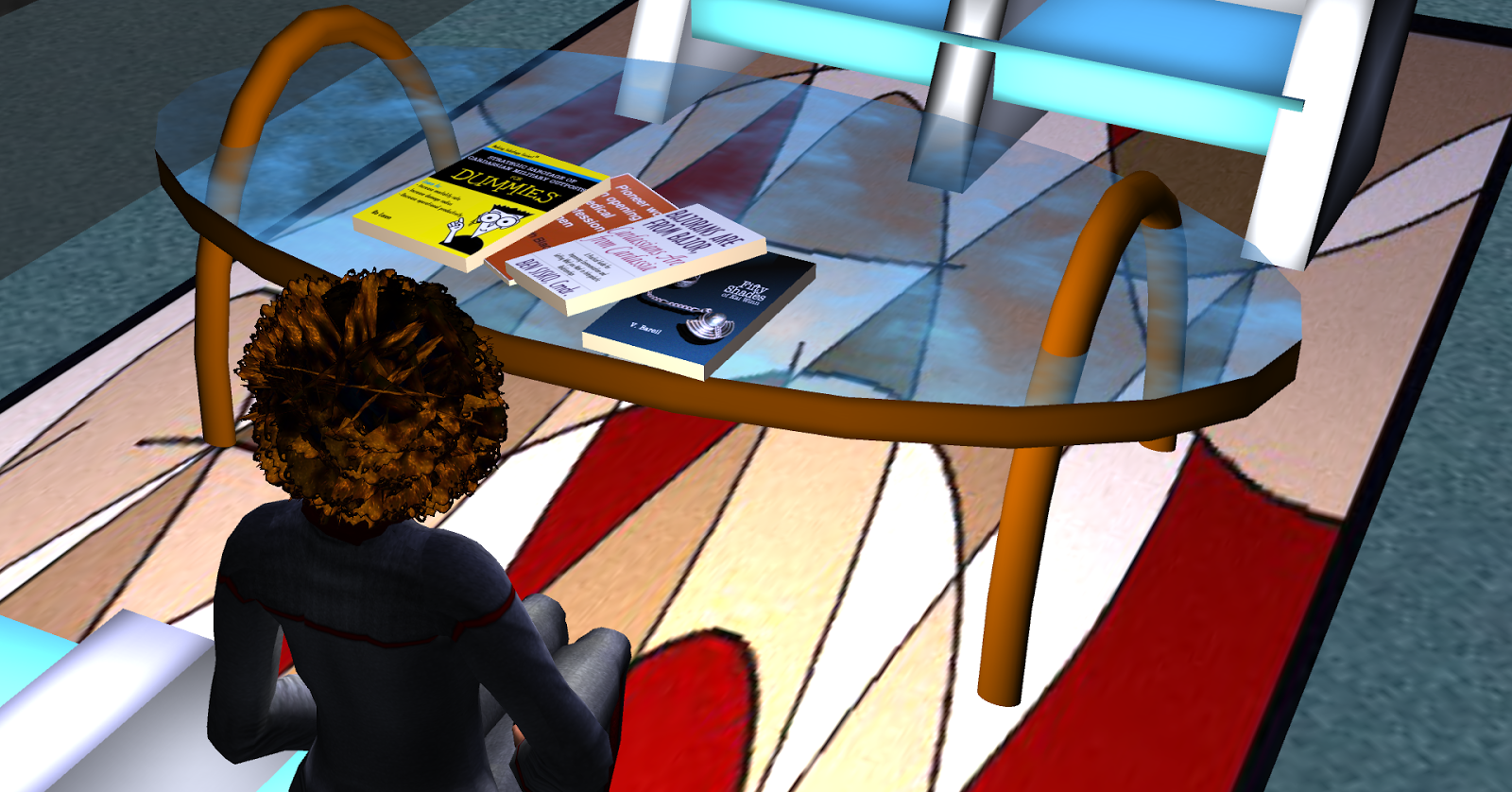 Posted by Muzebl at 2:41 AM No comments: