crap... I just pulled this off Youtube because I meant it for here and it lost it's formatting...grumble, biotch, moan... I'm trying to get this in chronological order and it's been a mess. I think that was the point of "blog"...anyway, I've got a splitting headache due to eyestrain and like my peers,.... just out of fuqs to give.,.. for now. these are called REASONS,, to reasonable people. bullies keep stealing my glasses or giving me whatever the guys leftover... Kennedy Center - I was never the same. It was as if my own mother sent her to me. Suffice it to say, my reaction was noted. sparkly eyes? No, she woke a sleeper that had only passed Schroeder's Beethoven. We were patrons of The Arts, so the years around 1976 were fuzzy logic applied. Dad's "kiddo" saw Mufasa without my glasses. Something evil took my eyes when the voice of Darth Vader did Othello. Or did Othello do Darth (Sir James Earl Jones). By 78, I'd blown through The Pink Panther and The Entertainer (normal version) and Maple Leaf Rag by age ... oh right... I started learning it at the Music and Arts Center at 15/16 doing rental contracts and learning Maple Leaf, Dragon's Lair and Galaga...Galaxian So, they wanted to feed MY track team to the 1976 West Point Cheaters? By then I'd attempted to read Paulette's roof-blowing book, was still culturally illiterate and needed more info before wondering which auntie made HER want to consider suicide. /me points to my stepmother, a special ed teacher from HACKenSACK. Mother reminded me of Eartha Kitt and I figure her voice was a factor. Grandma was a "Swing Kid". So by 1978, Competitions with the teacher's guilds were old hat. By my first job after the maiden voyage at Mt. Holyoke (Summermath) I got my first real job at Music and Arts which is now (Guitar Center) their guitar teacher learned it from me. that was fun. The jazz band at school taught me Dust in the Wind upside down. I was definitaly lefty and thought it'd be funny to play a righty guitar over the top. So in 1982 filling out rental contracts until the school year started, one of the guys from another store walked in and yelled, HEY! You owe me a quarter ...and I reached for it ... chances are he was right so.. Hey, I know me! We fell out when we recognized each other from back in the days of PONG and my dyslexia was kinda fun in a fuzzy logical kinda way. Thanks to the First Family, this country raised it's MAINSTREAM to a height of civility it hasn't seen EVER. (pause to edit)
Posted by Muzebl at 9:06 AM No comments: 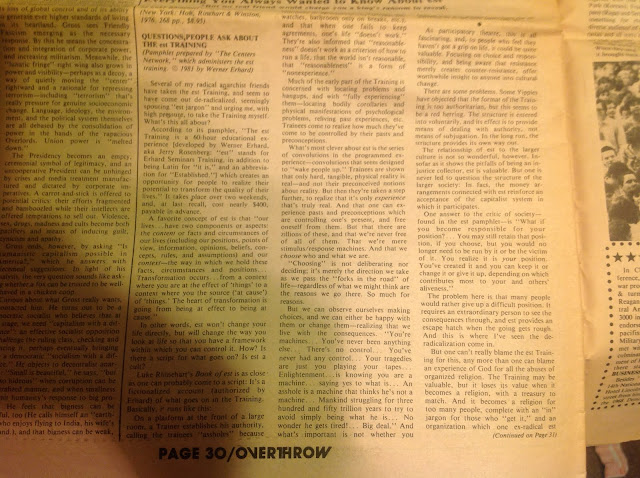 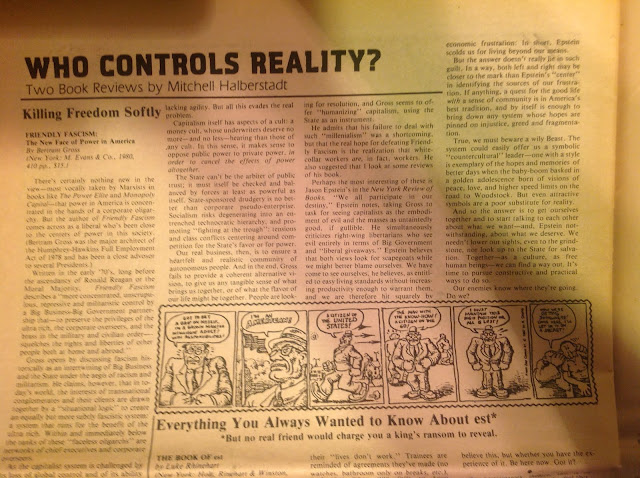 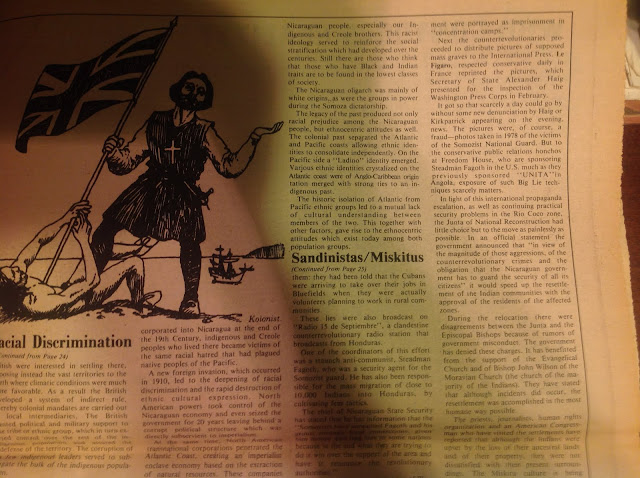 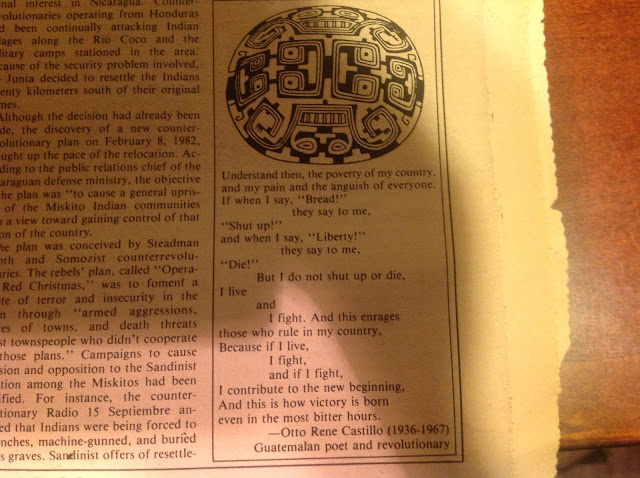 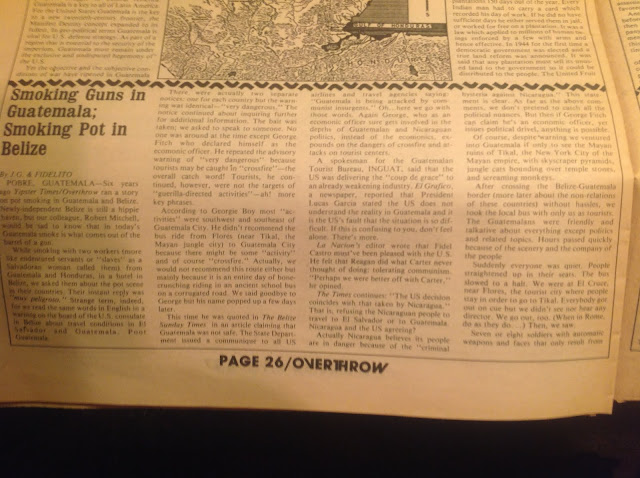 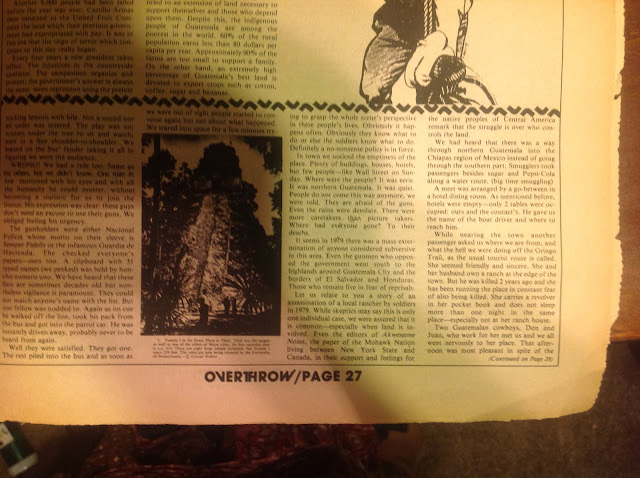 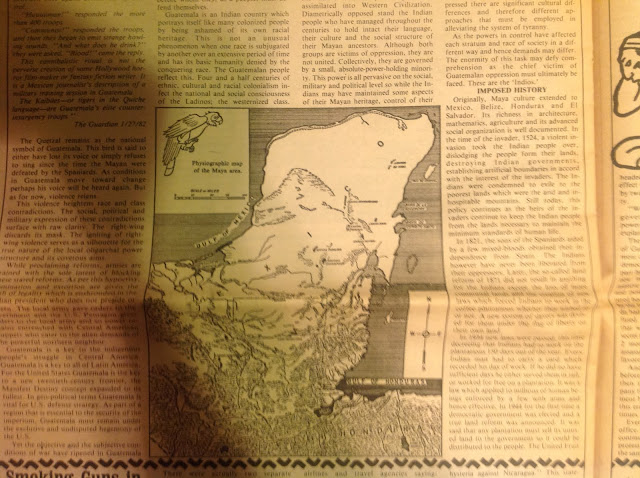 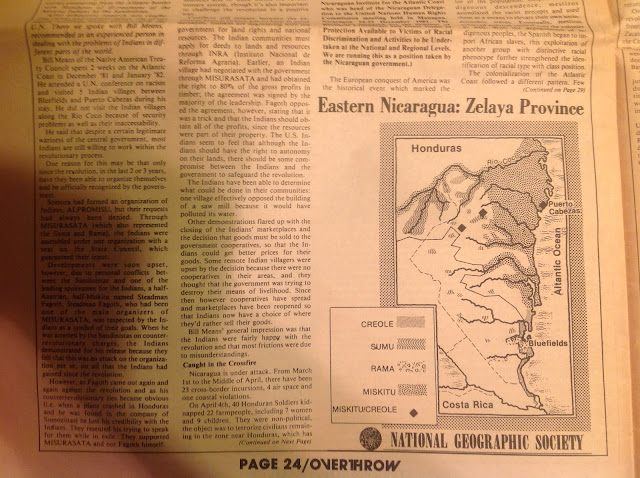 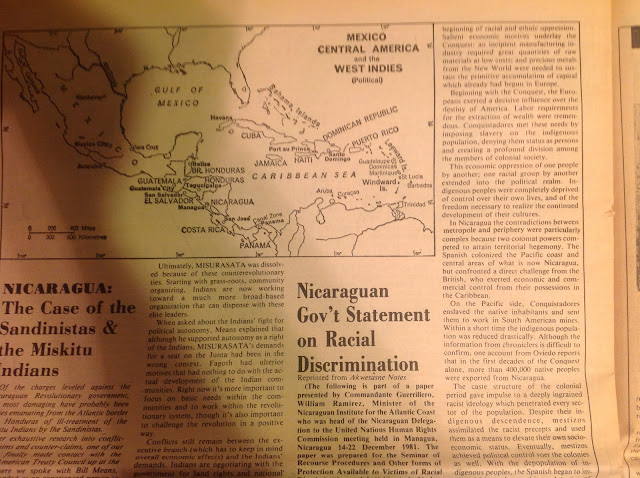 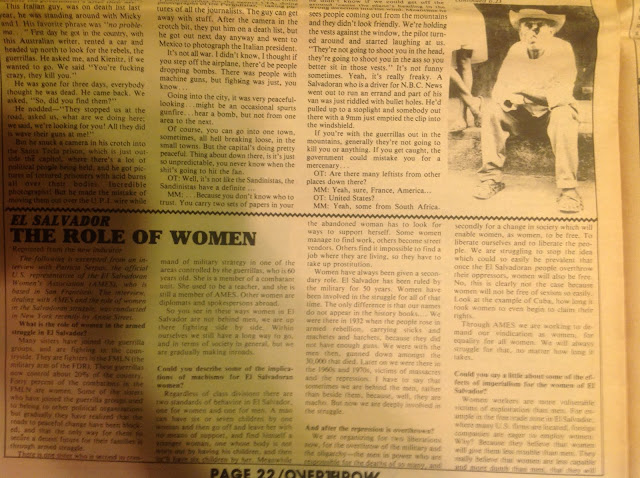 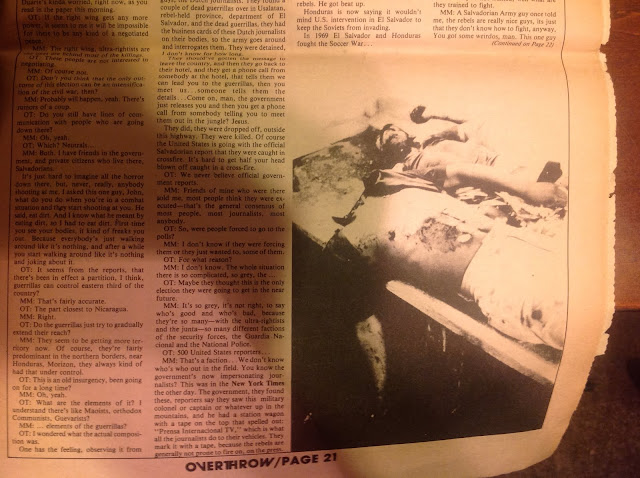 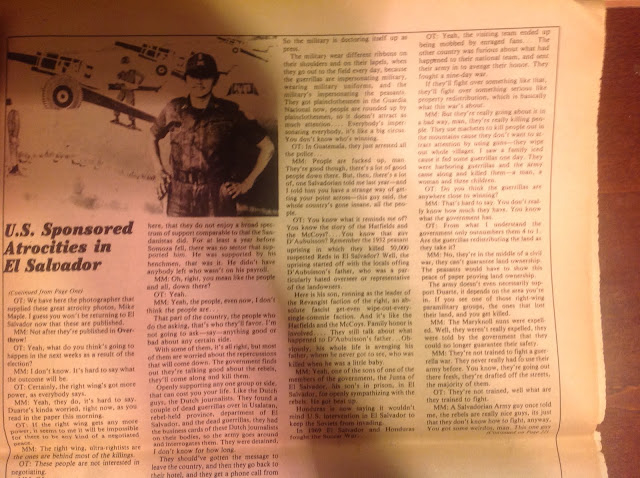 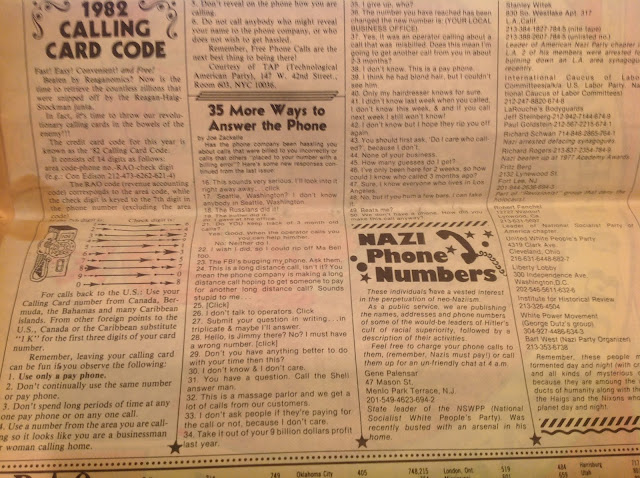 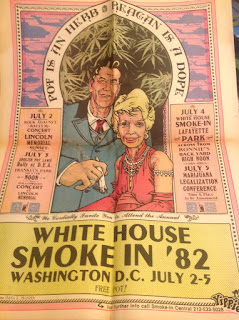 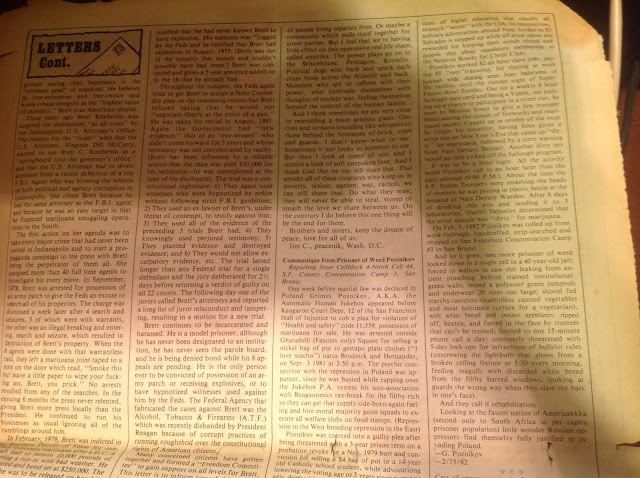 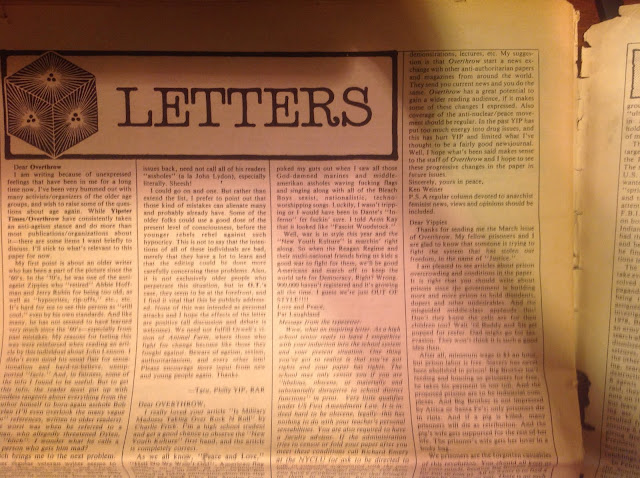 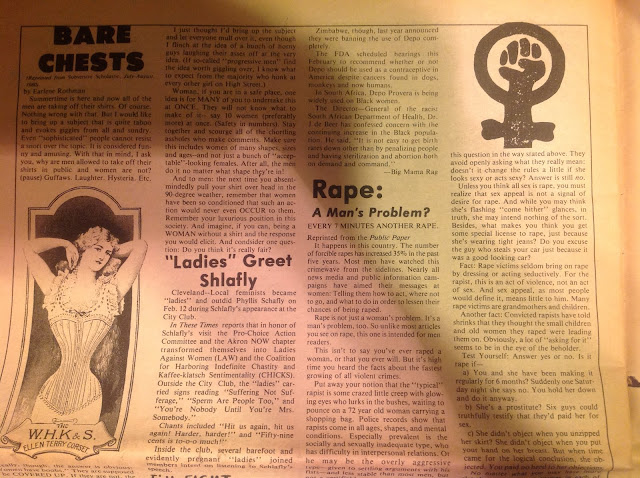 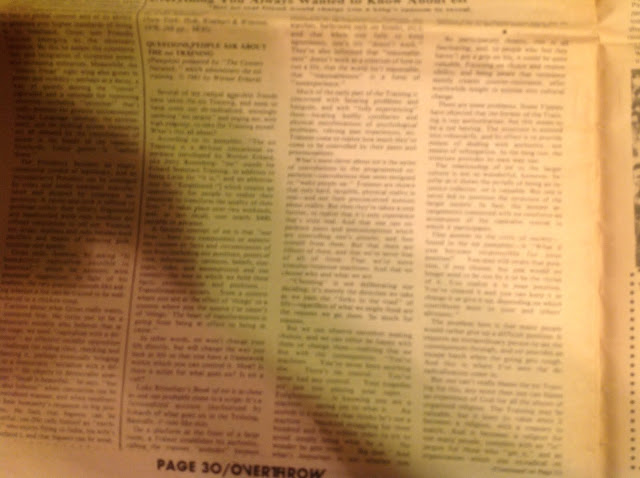 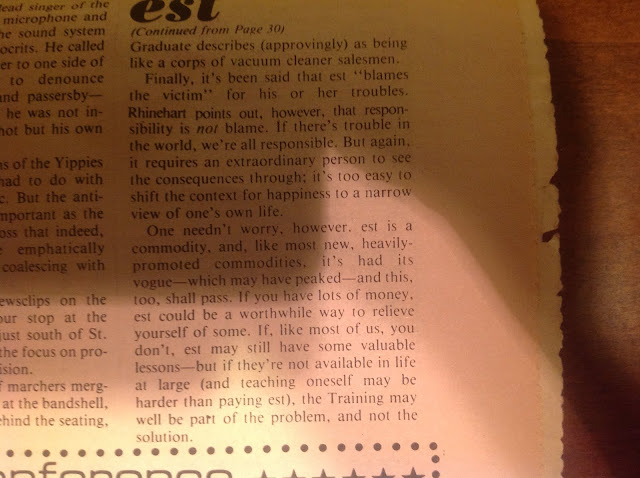 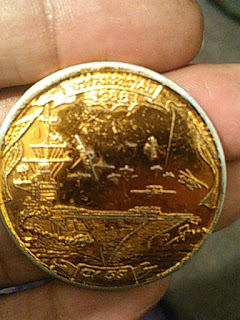 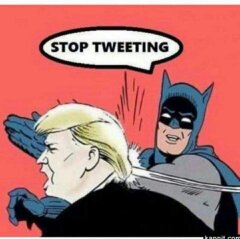 Posted by Muzebl at 1:31 AM No comments: