So, Grandma was born in Wichita and the Wizard of Oz / HMS Pinafore themes were the foundation of our banter. "QUEEN's English"! When a Scotsman rants about it, I can't help but laugh.
That was the minimum requirement.
I didn't know either of them were as good looking as they were. I guess it was all the goofy faces they made. As far as the episode with blackface, they could have done something a bit less silly. More like Superman put Lois in a machine so she could do a story for Harlem. I never knew who wrote the scene until now, but it really wasn't a thing. Like the Dick Van Dyke show, when they were dying a costume and attended the NAACP event in gloves.
That show was his story out of "Carmen Jones" to us.
I WOULD VERY MUCH LIKE TO SEE A TEA PARTY WITH BETTY WHITE AND QUEEN ELIZABETH II
I remember Grandma's plate from Buckingham palace. Her Church group took a trip there, so I supposed they went for the Royal Wedding. I recall lots of grownups in the dining room. She told the family stories, touching each souvenir. A pair of sisters named "George" and "Charlie" and I hugged the doll that looked like my future Elementary School principal.
(glad to be back on my own cloud for a change) My previous wall of fame 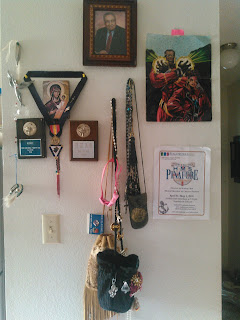 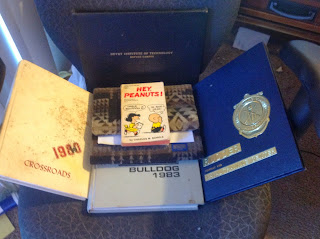 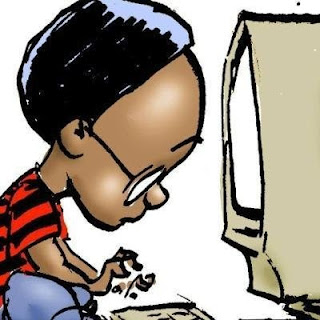 Dad LOL We avoided him in this mode. When he was in the zone, the only thing that mattered must involve blood, fire, or flooding. And if there was blood, there had better be a LOT. Two Eagle Scouts in the house. 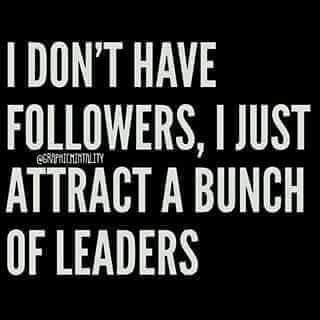 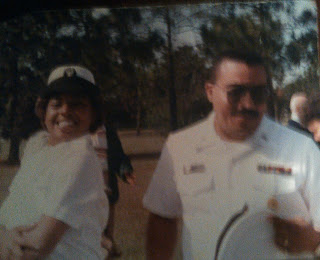 Local paper said "airman recruit", but I was a petty officer by the time I went home. E-4 was the benchmark for a homeowner. If an E-4 (Third Class PETTY officer) 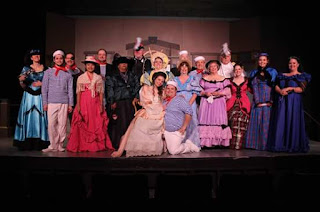 By the time my sister was 16, he was beyond the captain equivalent. I had no idea when I was 16. 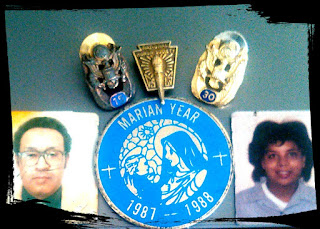 I felt weird as the only one in the family who's hair got lighter in the sun. He didn't get much, but on his hands and face. The 30-yr pin did not include 8 years active duty. *ahem*
What we knew is that color TV was held back to hide our living colors. People in Levittown burbs (mostly kids) actually thought we were greyscale. Many still didn't even have TVs yet. It might as well have been clown makeup to little me. Basically the show was a Levittown commercial to our Levittown neighborhood in Maryland. It was a township that didn't change it's name. Levittown @ Belair in Bowie, MD , with an @ symbol and everything. We laughed when they called it "Belair Estates" 9000 homes- 5 styles was more like a base housing extension and we had the Rambler! (Dad's knees appreciated it) That looks like our neighbor's home. Jesus was Jewish, and snacked on PB&J Matzo cracker. Out of respect for David Bowie, we rhymed it with "buoy", instead.
It was 30 miles from Antietam, but we were once removed from the Kansas Cities. So Scandinavian cross-dressing wasn't a thing either. Boy did those towns ham it up with the people they brought from the railroads, and vets Grant's crew. Blazing Saddles met Django Unchained. Kids playing cowboys and NDNs were more tacky than cops and robbers. We'd thought about going back up to New York, when they still called it Blackwell's Island. Girls mostly sided with Sam's mother and figured Roger Healey wasn't a complete loss and would have been much more fun for Jeanie, Yes, the Hidden Figures had kids, but few wanted to go to space since they knew how they worked. "Oh no, not getting me up that thing!" Our diva was Eartha Kitt and who knew Channel 13 only paid Oprah $20,000 a year!? Bob Strickland was at Andrews, so that made 4 Bobs at the normal BBQ - Aqua Velva Bob, Dad was-English Leather Bob, Hai Karate Bob, all called "Hey Uncle BOB!"
Oh, FFS
Look what Twitter has done to my writing!
sigh
Anyway, we knew our market value. Figure one salary was divided between my other siblings and they want WHAT NOW?
Only guys can blow out their knees from sports injuries? 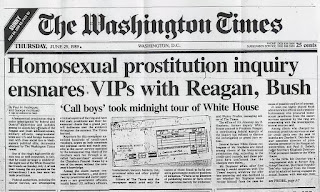 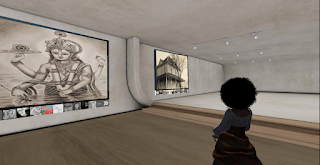