I made it through another month,
catching up to all the need to know stuff I was led to believe I didn't need to know, growing up.

A scientist will sit on the "prove me wrong" until the end of time, without help.


I never learned to play poker, because...  well, meh.
and watched over a few shoulders, especially the ones watching over mine.
upon scouting the territory to see where I should direct my energies,
you would NOT believe the reversal of logic between the east and west coast.

I graduated in 1983.  The president needs people to sue him before he can re-org congress.
I hate the idea, but some companies and rental agencies are legally disabled from using critical thinking skills while dealing with tenants suing others out of their "peaceful enjoyment' of rental properties of people they don't know as used-to-haves.  Only undeserving of their first come, first serve rights to their own.

It seems the minions have converged on me, not knowing who they were dealing with....or that they thought I didn't know.  I have NO tolerance for people who think I have to accept them, simply because they overcame "SO MUCH"  in order to tolerate ME!

So, this moron lure me to his house as a guest in a home he thought would hate me because I'm a woman of color...  their role as former slave owners......who may or may not have treated their slaves well, but I don't have to accept someone who still doesn't know how wrong it is.

I've traced my family to the Barbados excursion with a Blackwell on board the 1635 True Love.
and Master Blackwell on it's later voyages. 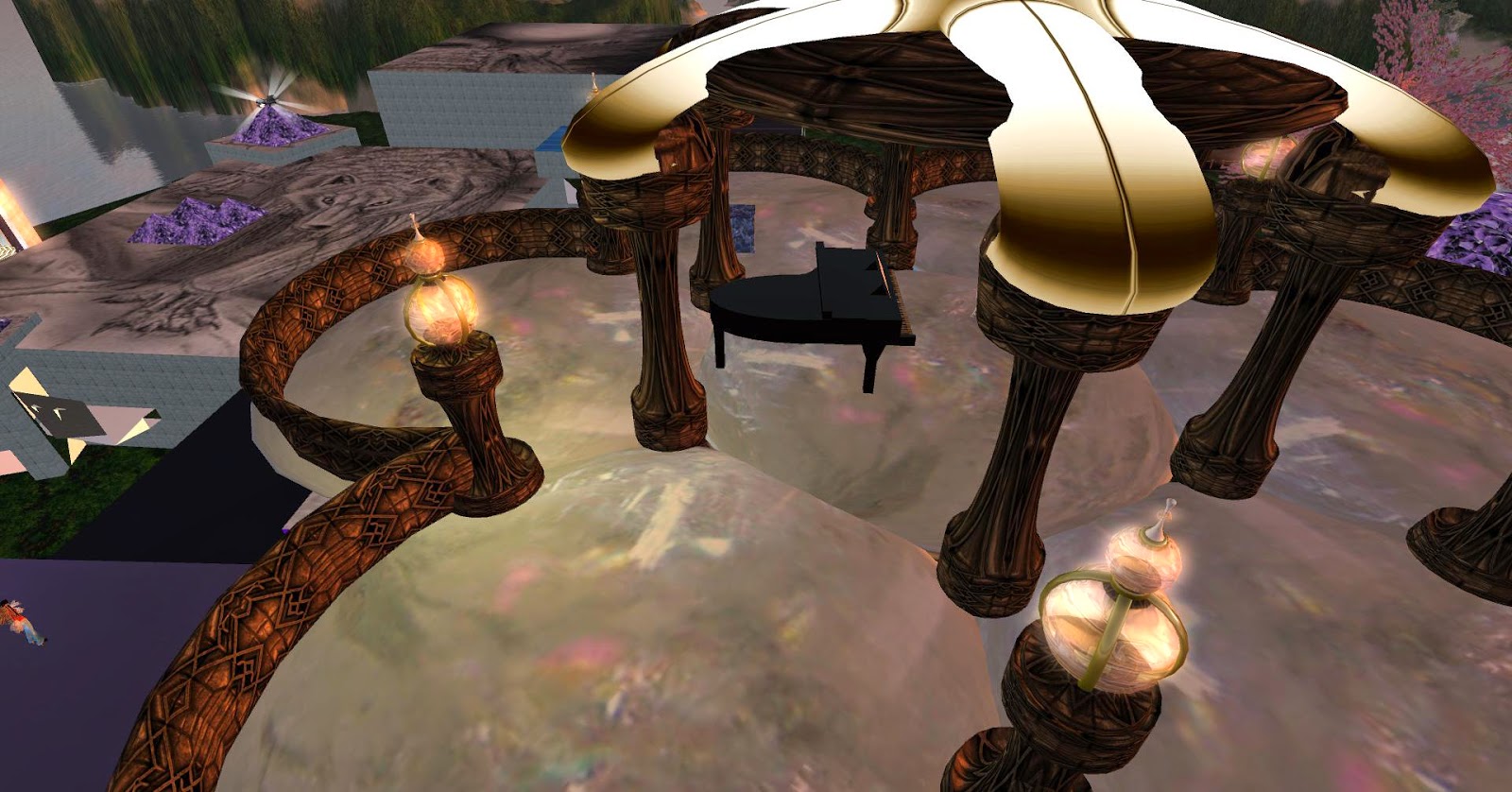 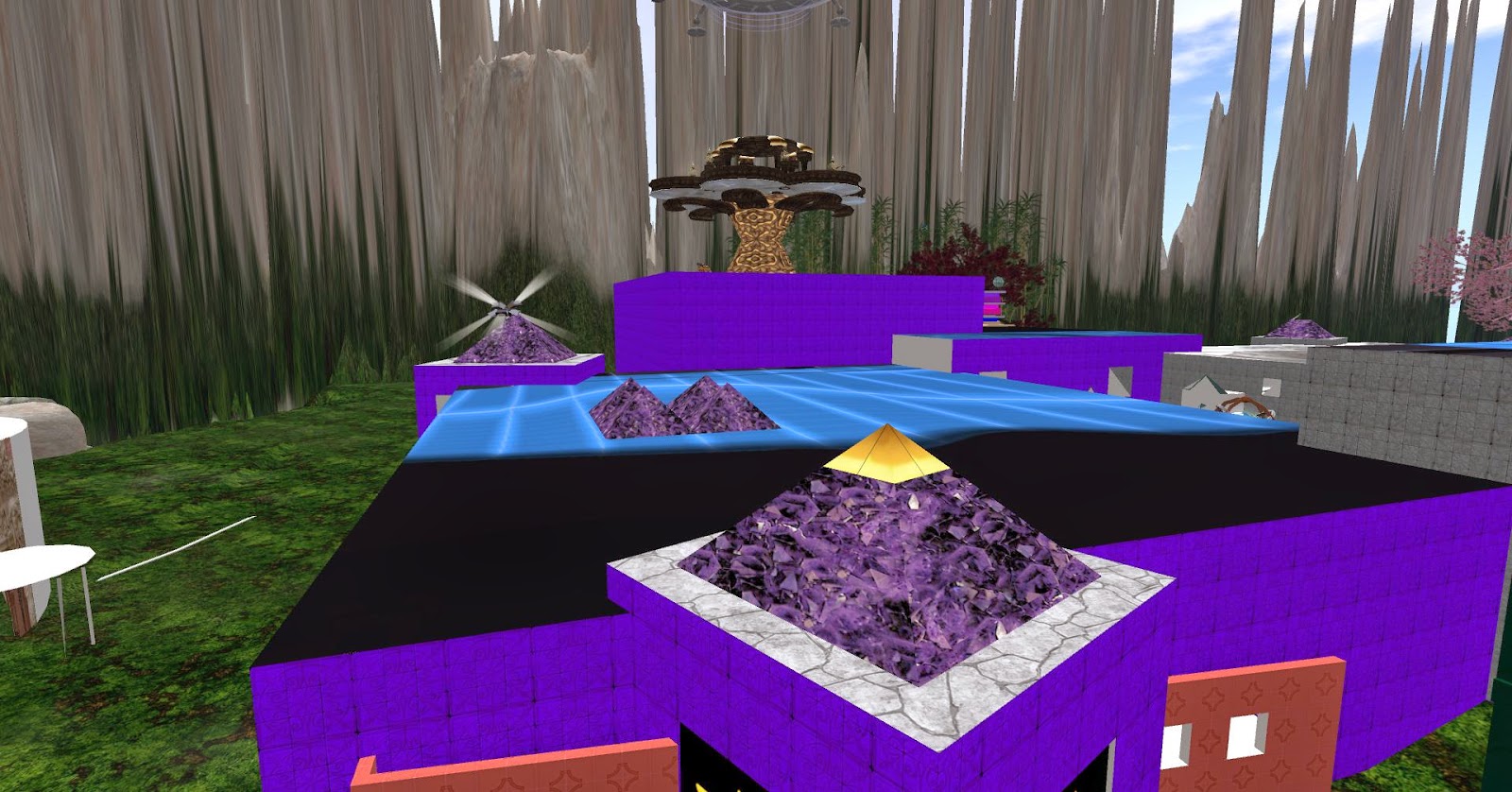 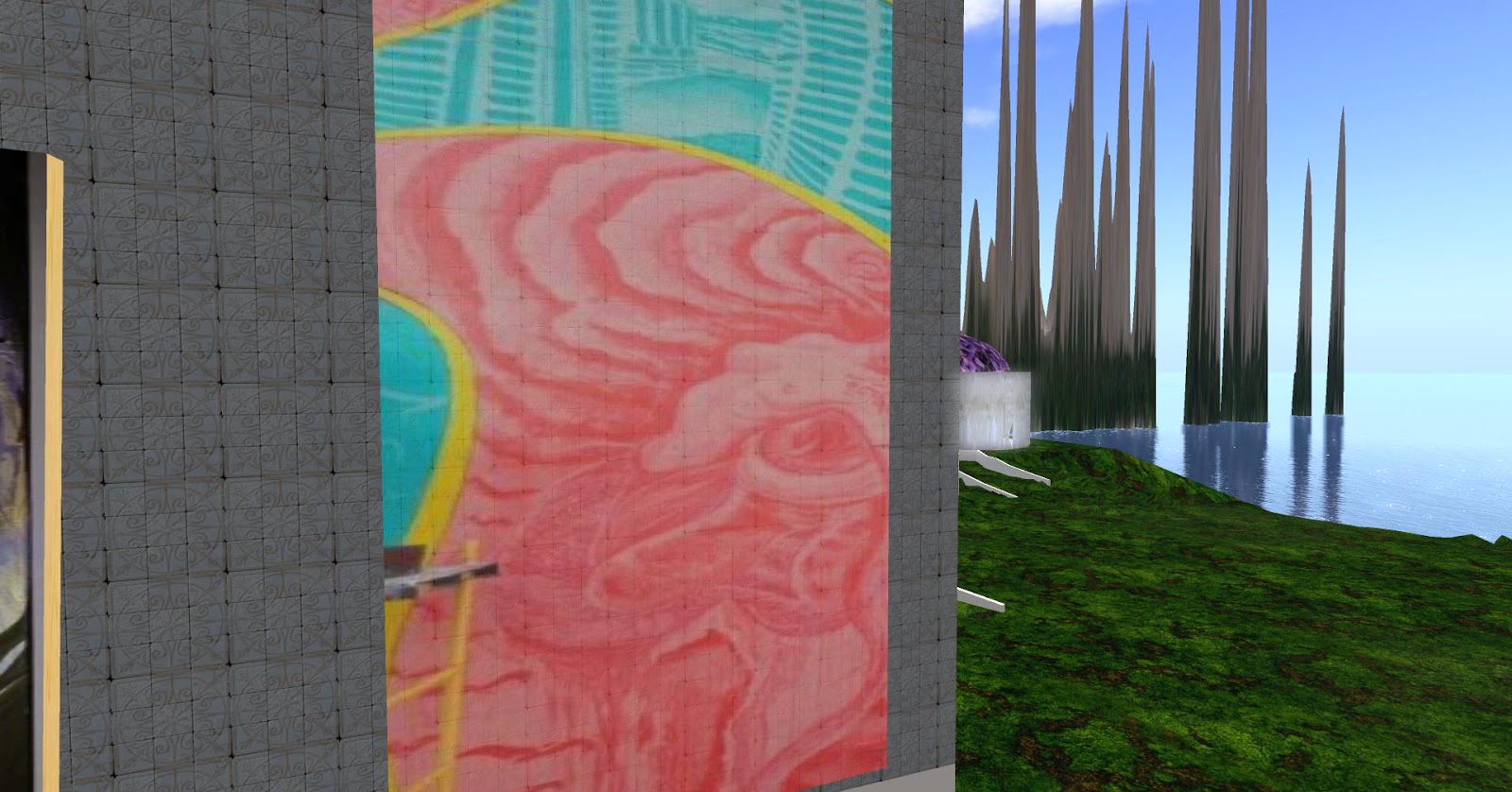 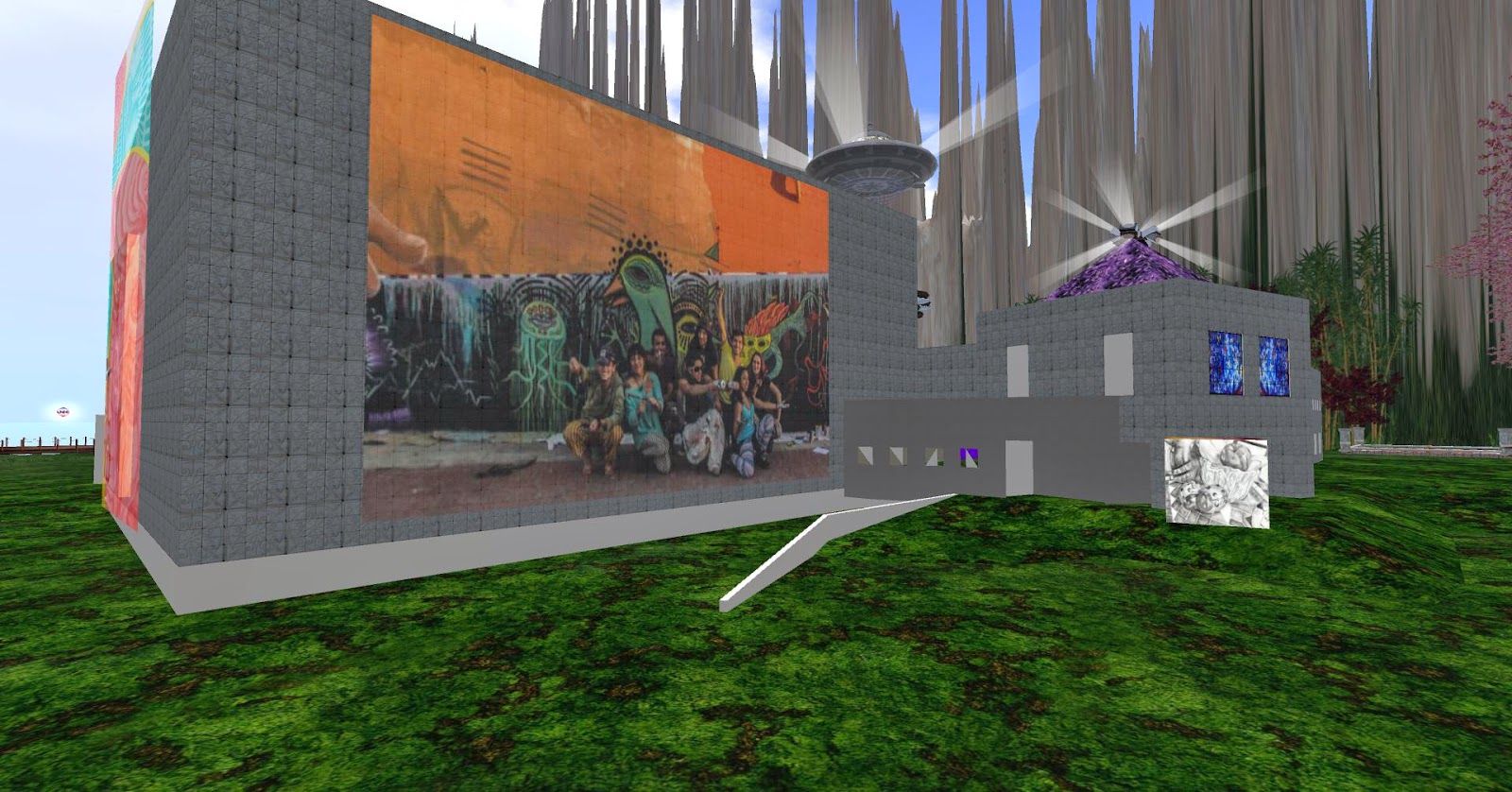 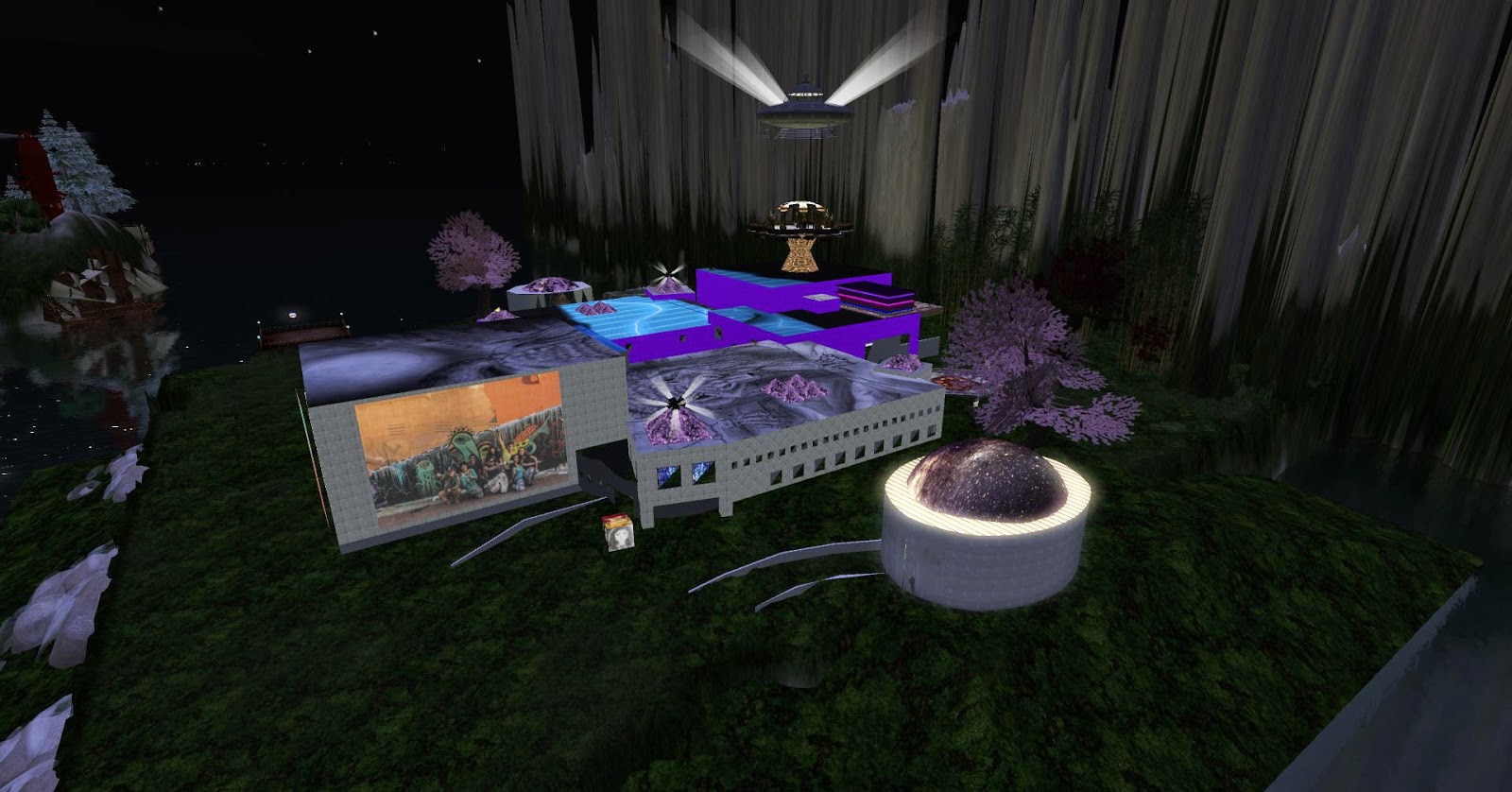 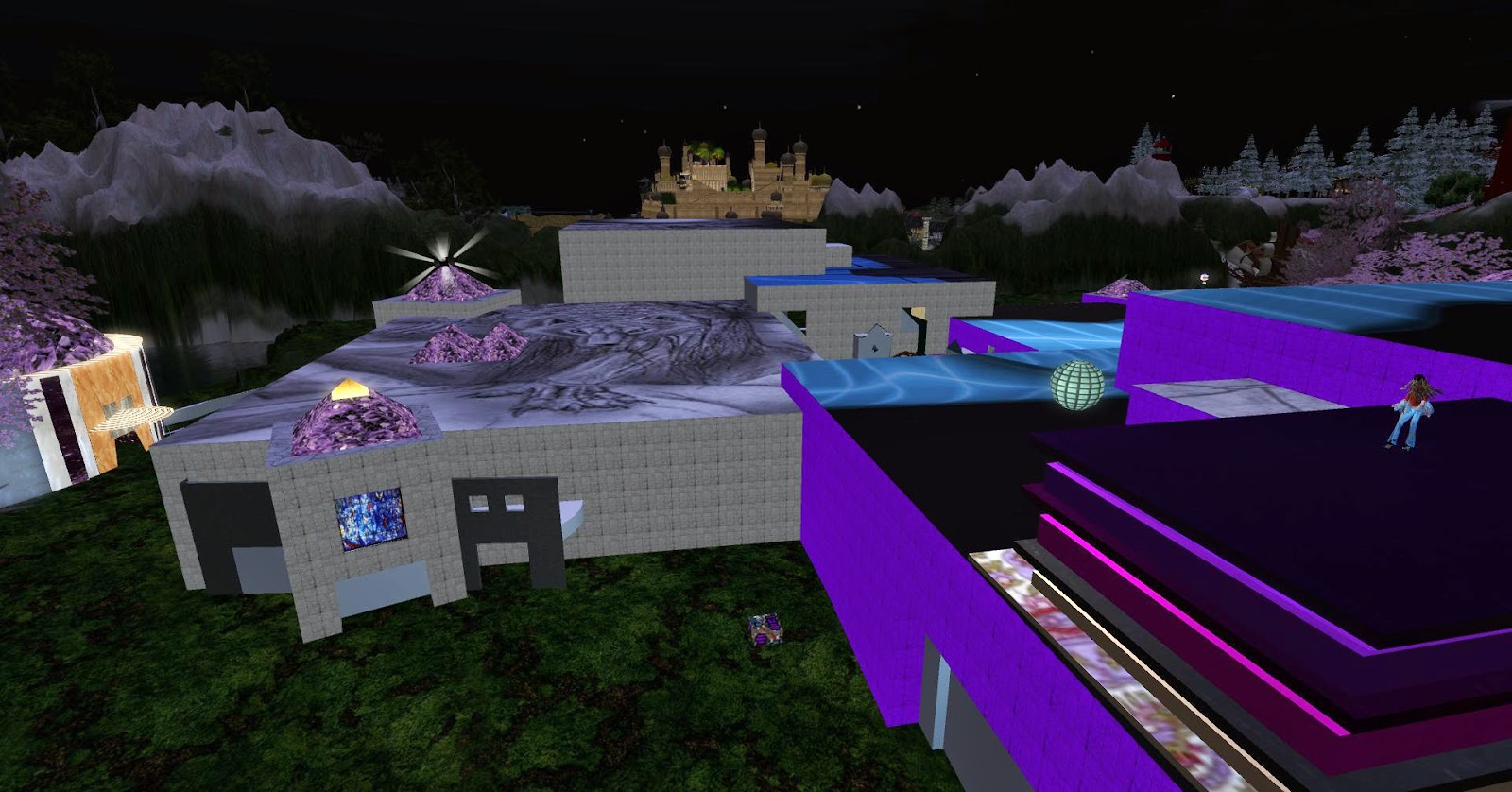 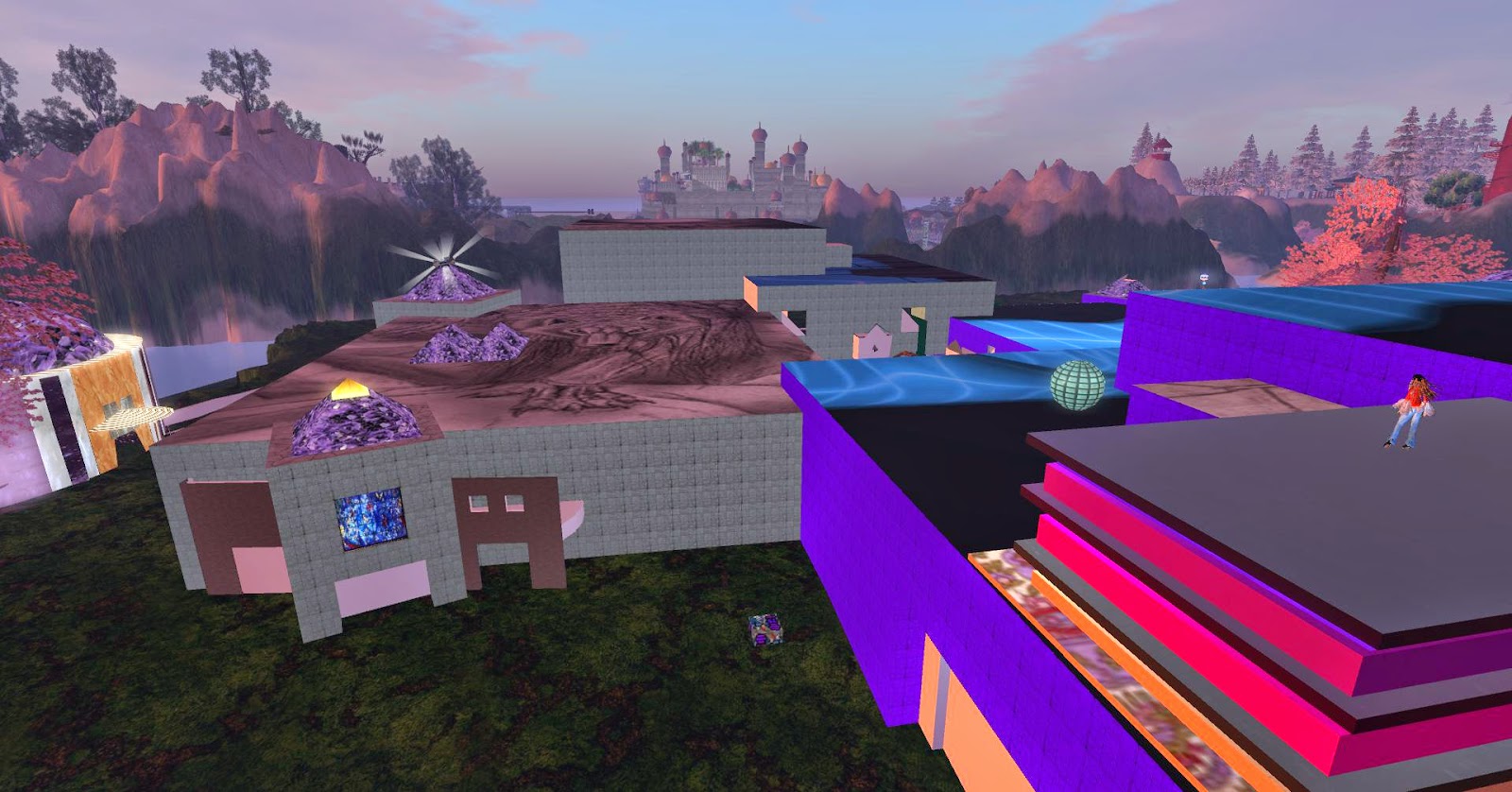 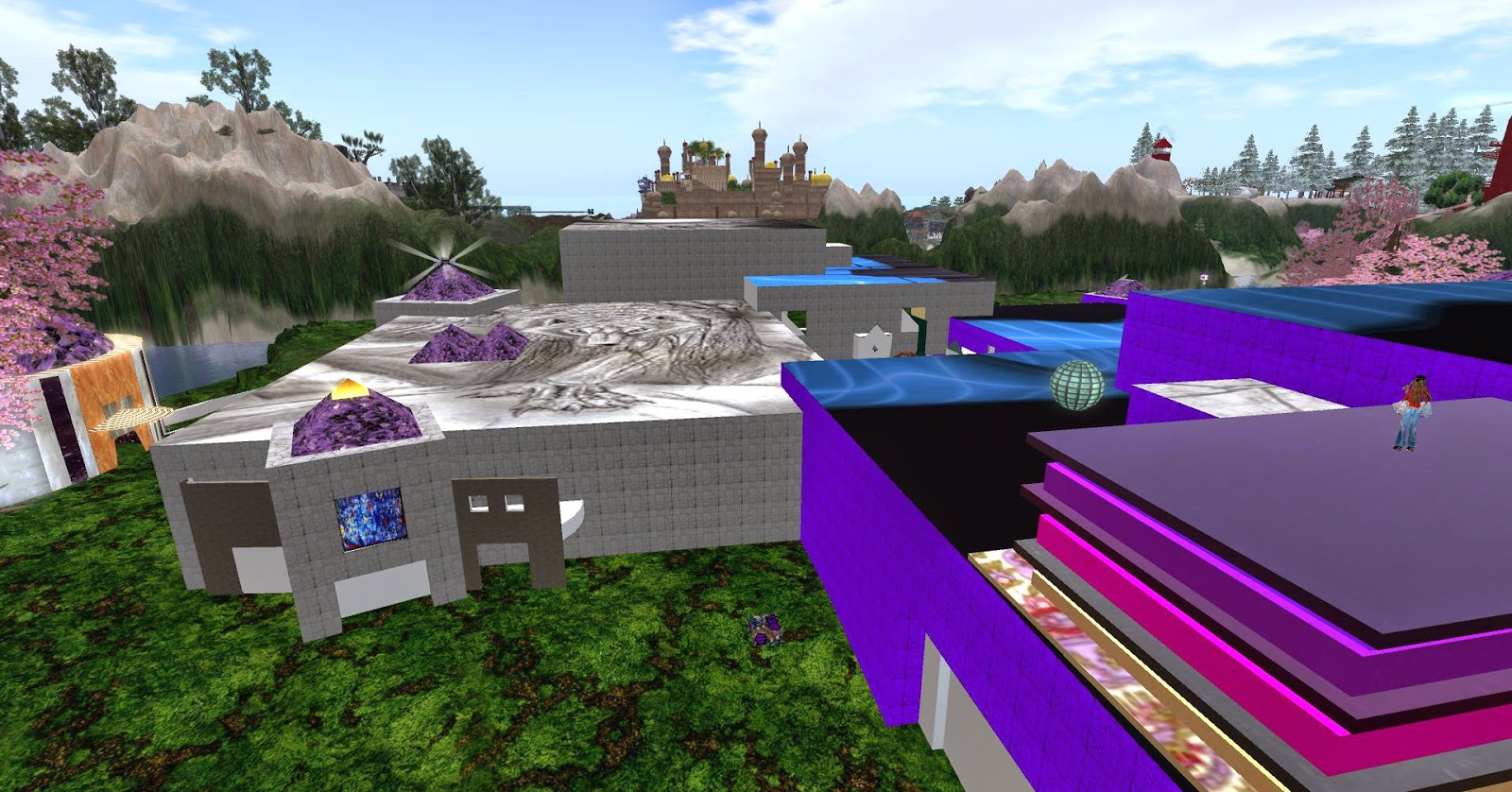 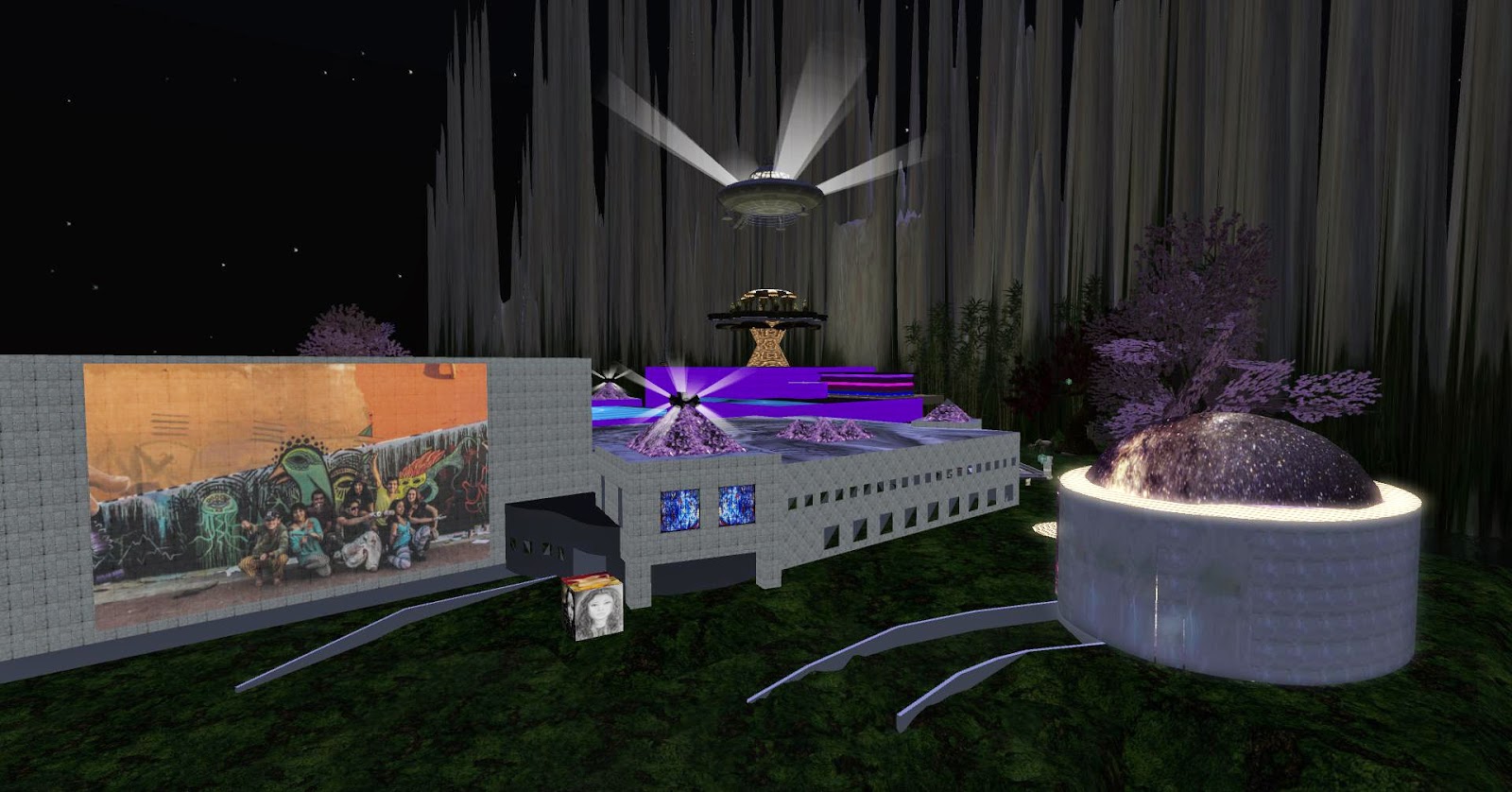 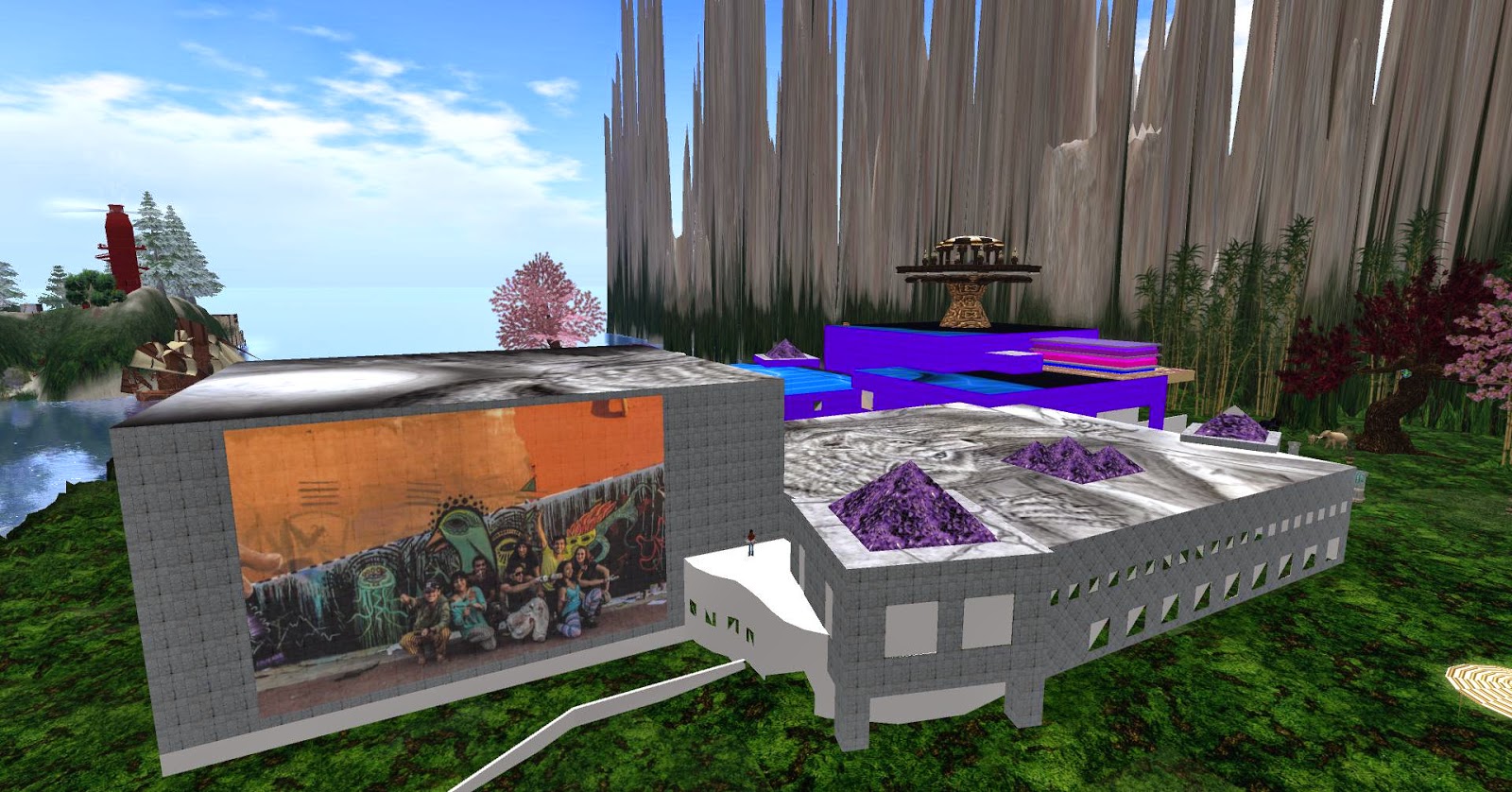 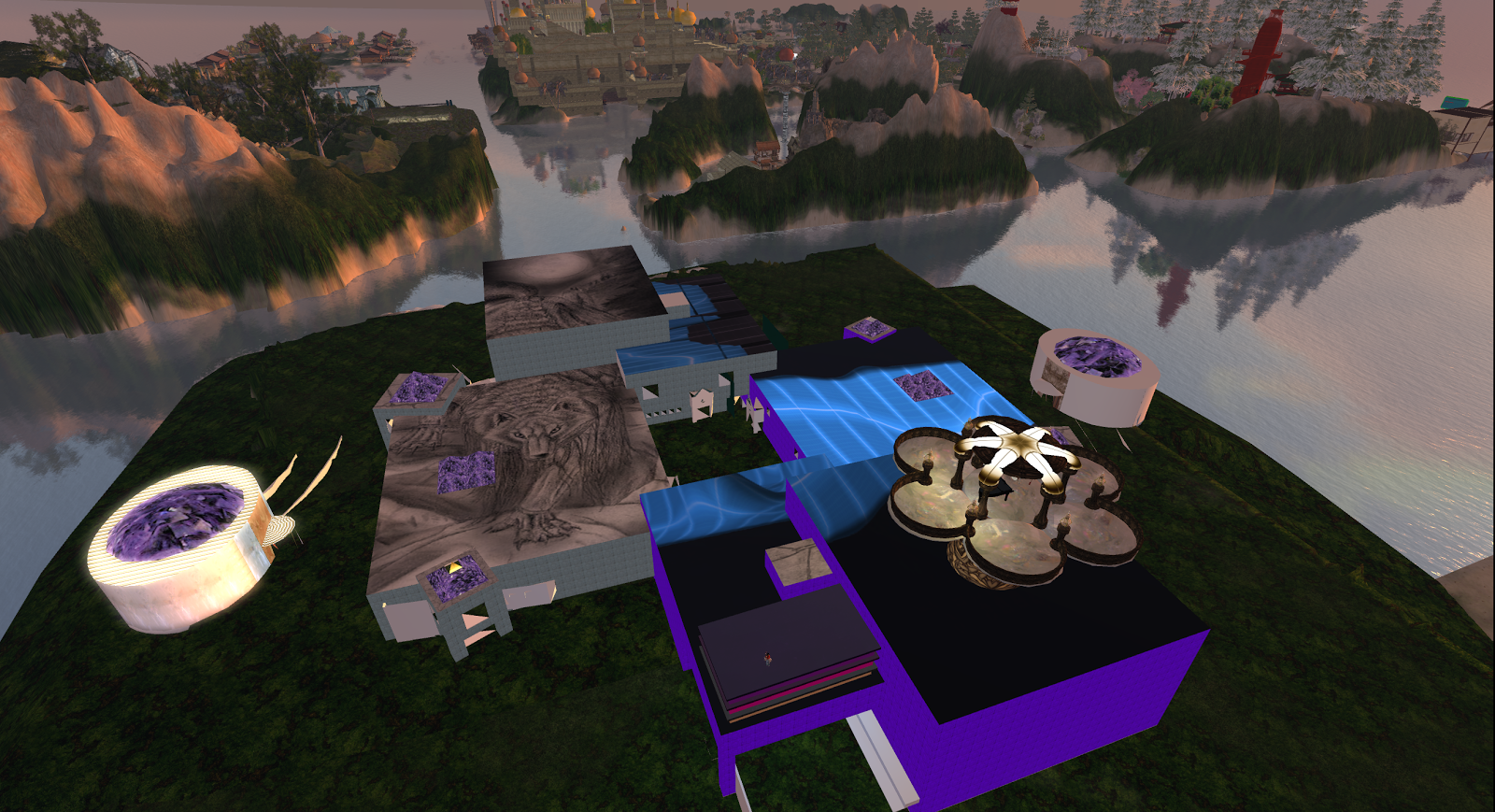 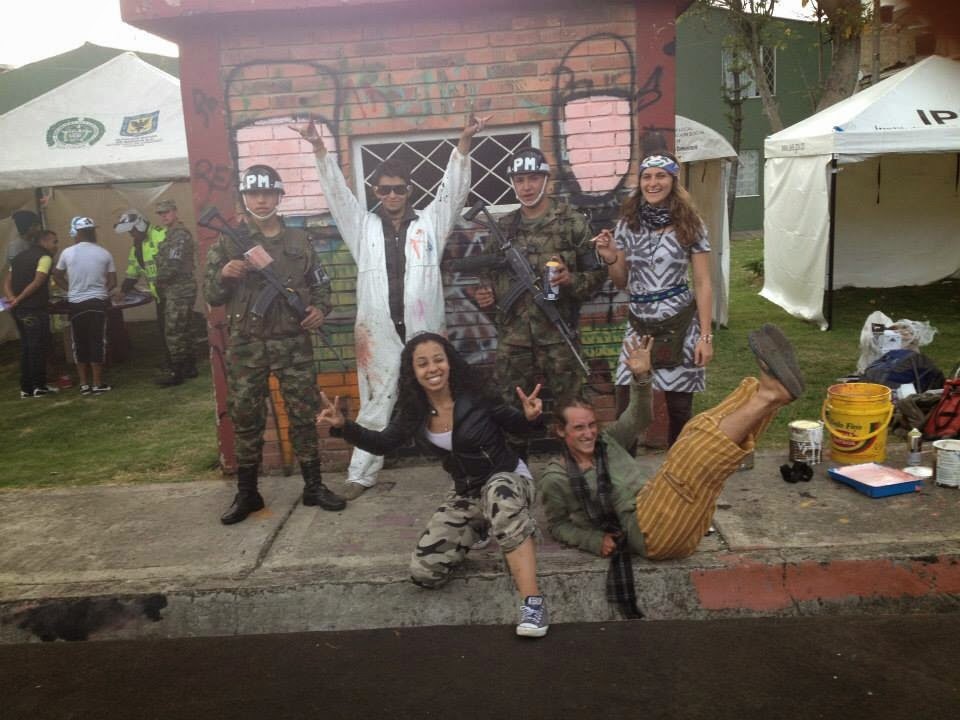