As my BFF always told me, "True Talent Will NOT Be Denied" 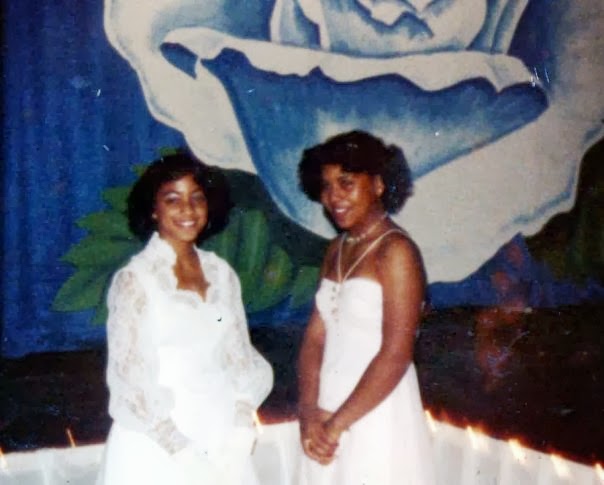 (My BFF and I on her coming out.  The Links Cotillion.  My dress is actually pink)

Although my life has occasionally sucked beyond the telling of it,
and this is one of them there times,
I vehemently refuse to be pushed into a corner by crabs demanding I die the barrel of THEIR choosing.

What has always gotten me through, has been the strong foundation that could never be broken down..
especially not by the bloviating ignorati, set on throwing their slave mentalities in my face.
If we're all to be slaves, and as much as I reject that notion,
do not presume to tell me who I am and to whom I must to be a slave to.

A divergent thinker MUST multitask or the mind takes it out on the body.
"Stress kills" is not just a meme from the 70s, but a proven FACT of life.
When aggravated by pettiness, Newtonian physics does what nature demands.

When woken by a moron cussing me out while slamming my walker into the bed
...and the walker has my MacPro on it,
the slammer of my livelihood and interrupter of my sleep was in danger of learning that this
VA issued mobility assistance device sports the color of chocolate,
But doesn't say "Wonka" for a damned good reason!
...but I have stickers and may remedy that situation....as it is, I've decorated it with Hello Kitty stickers.  Like many of my generation,  I've been a fan since long before I could afford it's cuteness.

So while I was chilling out in the snow flurries...ranting it out, my phone rang and it was Richard Marcus!  He told me things were the same as they were the last time we spoke and I expressed how happy I was for him...tho he's NOT happy with the work he's not finished.

He set me straight..  told me to get back on track and keep on plugging at it...as I know I must because if I'm going to be a slave to something, it's most definitely not going to be chosen by an old hag wing nut who thinks Christianity will miss her.  The other night she was ranting about some priest stepping down because the Church won't hate "faggots"...  smdh.. as if Jesus said anything about it.  And this old black woman thinks the repugnicans will save her?
Because they care about families..  ? 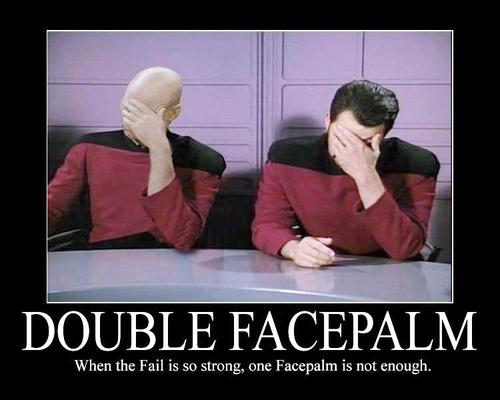 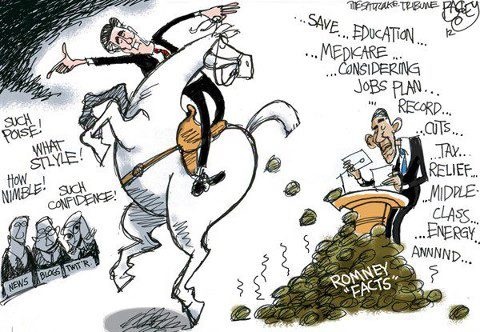 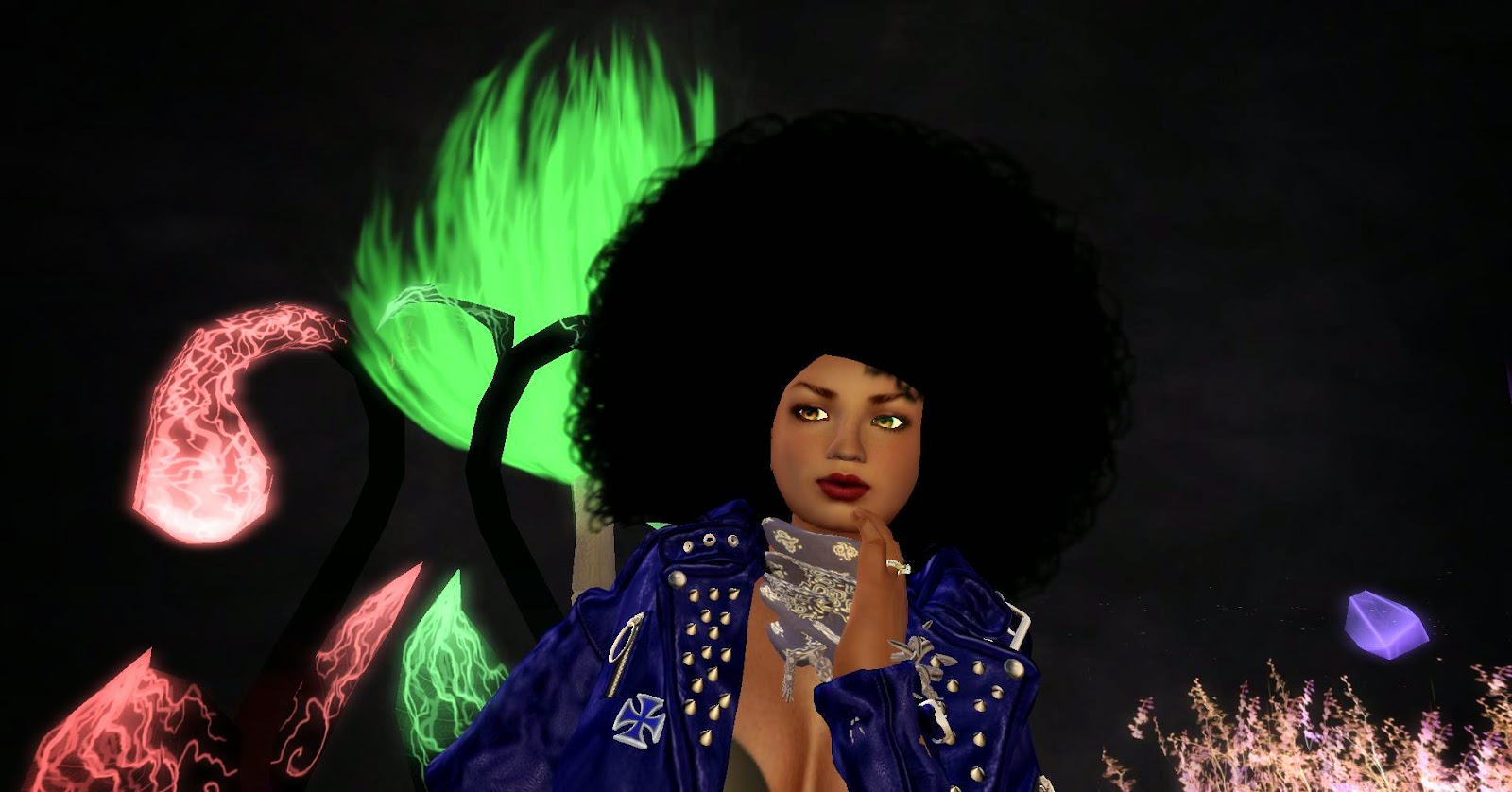 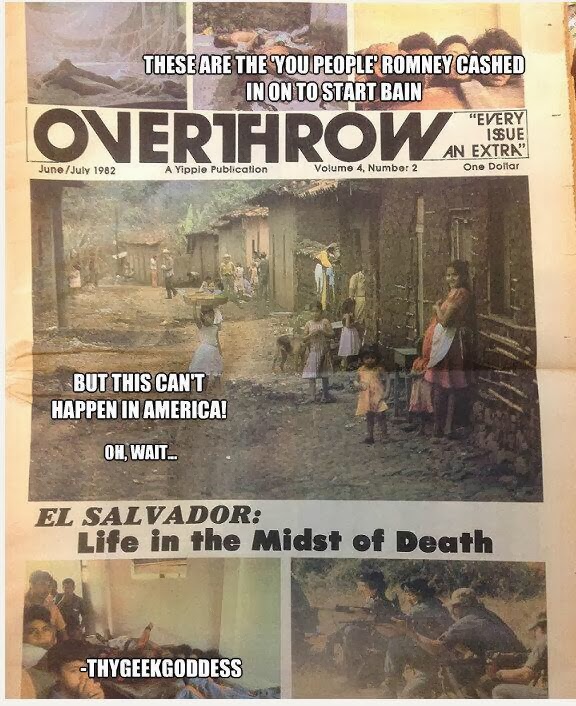 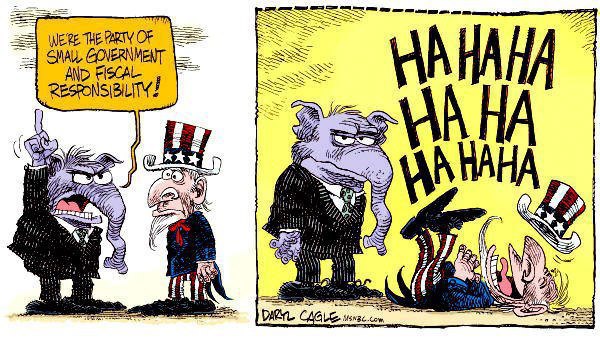 So, yeah...just when I was calming down, my phone ran and it was a great talent who'd passed me the writer's torch lets me know he's also dealing with stuff derailing his train of thought and sleep.  I needed to know that and promised to do my homework...

Richard and I rehashed our Chicago Pie vs New York cheese cracker rant of the summer before the last and decided the real abomination is Hawaiian pizza.....
DAMMIT....it's a clear sign the end is nigh...


Note to self:  Send him a Japanese Pizza Hut menu..  ROFLMAO

or will be when I get my shit together again.

Going back to sleep...  with "One Nation Under a Groove" on the brain like I did when I raised my hand and got myself into this hot mess.