I don't see where Elizabeth leads to my folks yet, but she is SO relatable!
It's frustrating to be undereducated when your potential demands so much more of you...worse, to be expected to learn a thing through inferior/convoluted/unavailable methods.  At some point, I'll add my own comments to these passages, but for now..  I'm in awe of her ovarian fortitude.


CHAPTER I
EARLY LIFE IN ENGLAND 1821


It is a great advantage to have been born one of a large family group of healthy, active children,     surrounded by wholesome influences. The natural and healthy discipline which children exercise upon one another, the variety of tastes and talents, the cheerful companionship, even the rivalries, misunderstandings, and reconciliations where free play is given to natural disposition, under wise but not too rigid oversight, form an excellent discipline for after-life.

------------
It was years after learning of her work that I'd 100% rejected the idea of becoming a doctor.  By then I'd learned of holistic healing methods.  Dad, who was into Yoga,  told me of Elizabeth's work after Church.  We were finding out where the beef was when Wendy's was new to our neighborhood.

I found the "birth control pill" a woman put between her knees, rather amusing...but mostly the gear seemed ghastly.  I couldn't imagine cutting into actual people or dissecting anything of any kind.  I was told it was necessary in high school biology and when the day finally presented itself, instead of a frog or fetal pig, a ginormous earthworm was the victim.  I couldn't stomach it. Fortunately,  my regular lab partner, Jill, and I were saved by my friend, Jackie who didn't mind doing the cutting while we did the rest of the assignment.

Our second home, the Smithsonian Institute, had an abundance of olde tyme medical tools I couldn't believe were used on human beings.  They seemed more suited for use on an old Chevy!  There was no way I could see myself inflicting that on anyone. 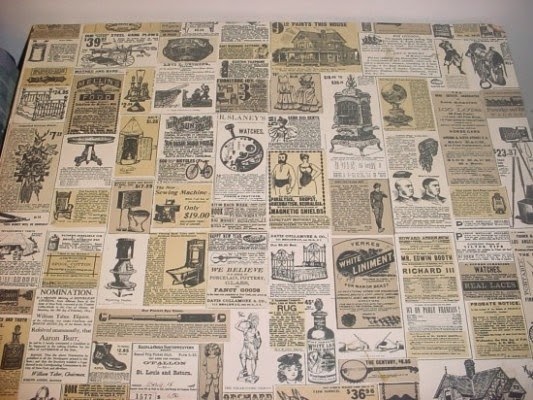 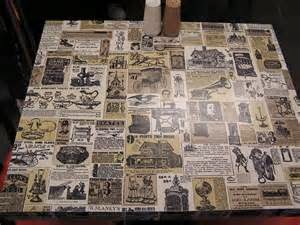 But the struggle with natural repugnance to the medical line of life was so strong that I hesitated to pass the Rubicon, and fought many a severe battle with myself on the subject. At this time I had not the slightest idea of how to become a physician, or of the course of study

I wrote to and consulted with several physicians, known to my family, in various parts of the country, as to the possibility of a lady becoming a doctor. The answers I received were curiously unanimous. They all replied to the effect that the idea was a good one, but that it was impossible to accomplish it ; that there was no way of obtaining such an education for a woman ; that the education required was long and expensive ; that there were innumerable obstacles in the way of such a course ; and that, in short, the idea, though a valuable one, was impos sible of execution.

It was at this time that the suggestion of study ing medicine was first presented to me, by a lady friend. This friend finally died of a painful disease, the delicate nature of which made the methods of treatment a constant suffering to her. She once said to me : ' You are fond of study, have health and leisure ; why not study medicine ? If I could have been treated by a lady doctor, my worst sufferings would have been spared me.'