Geeknation is Mourning around the Metaverse.... 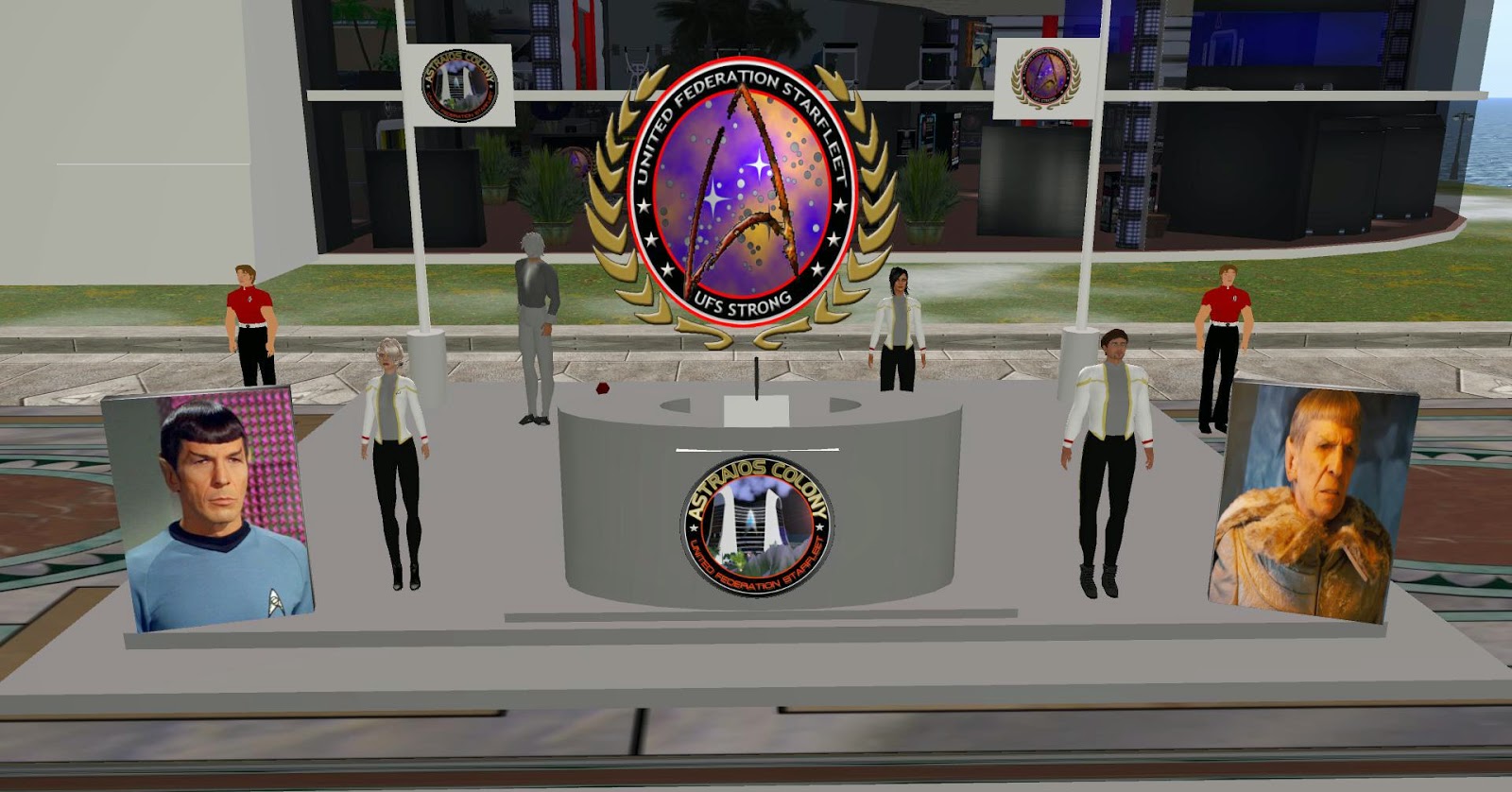 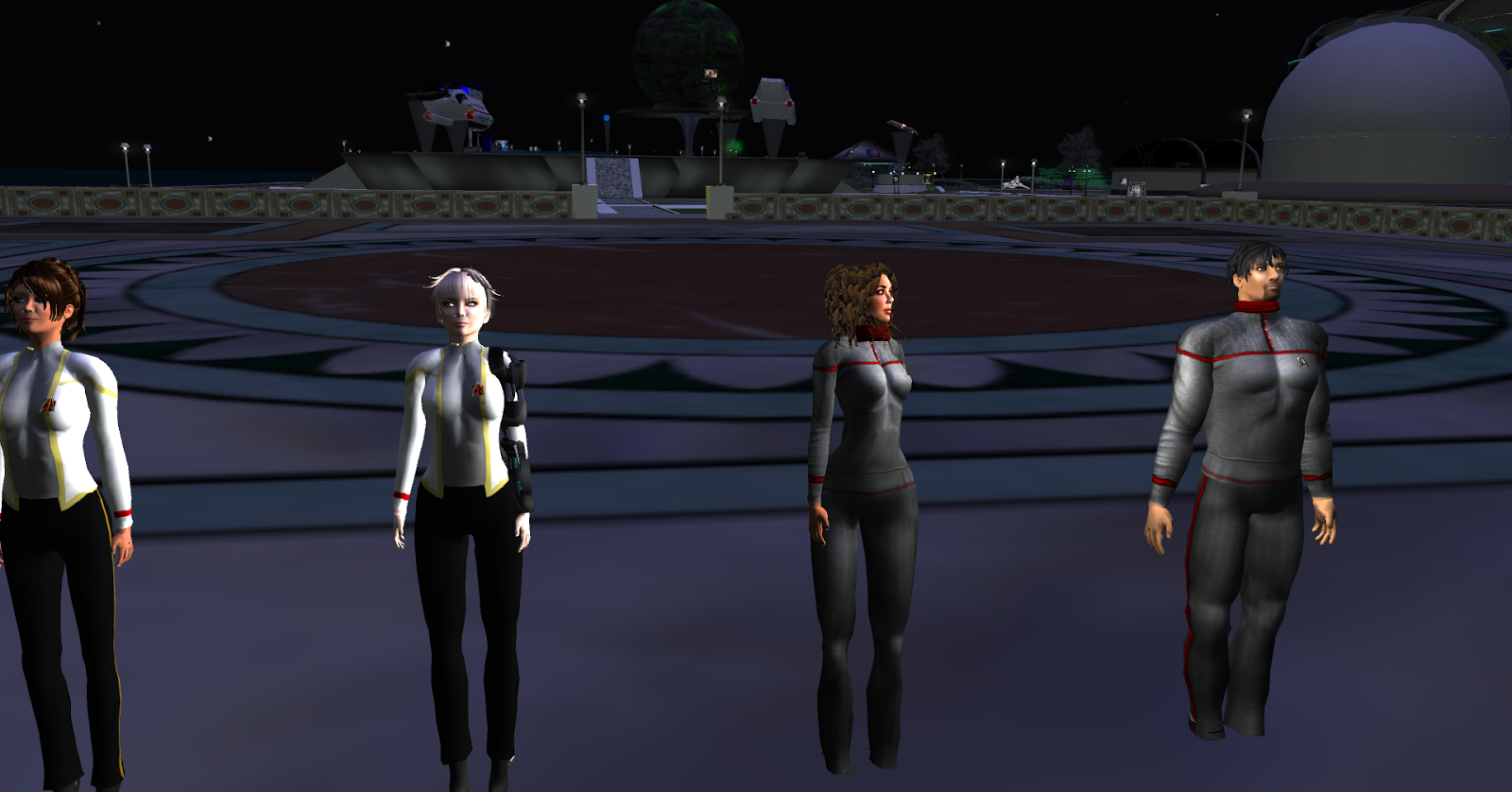 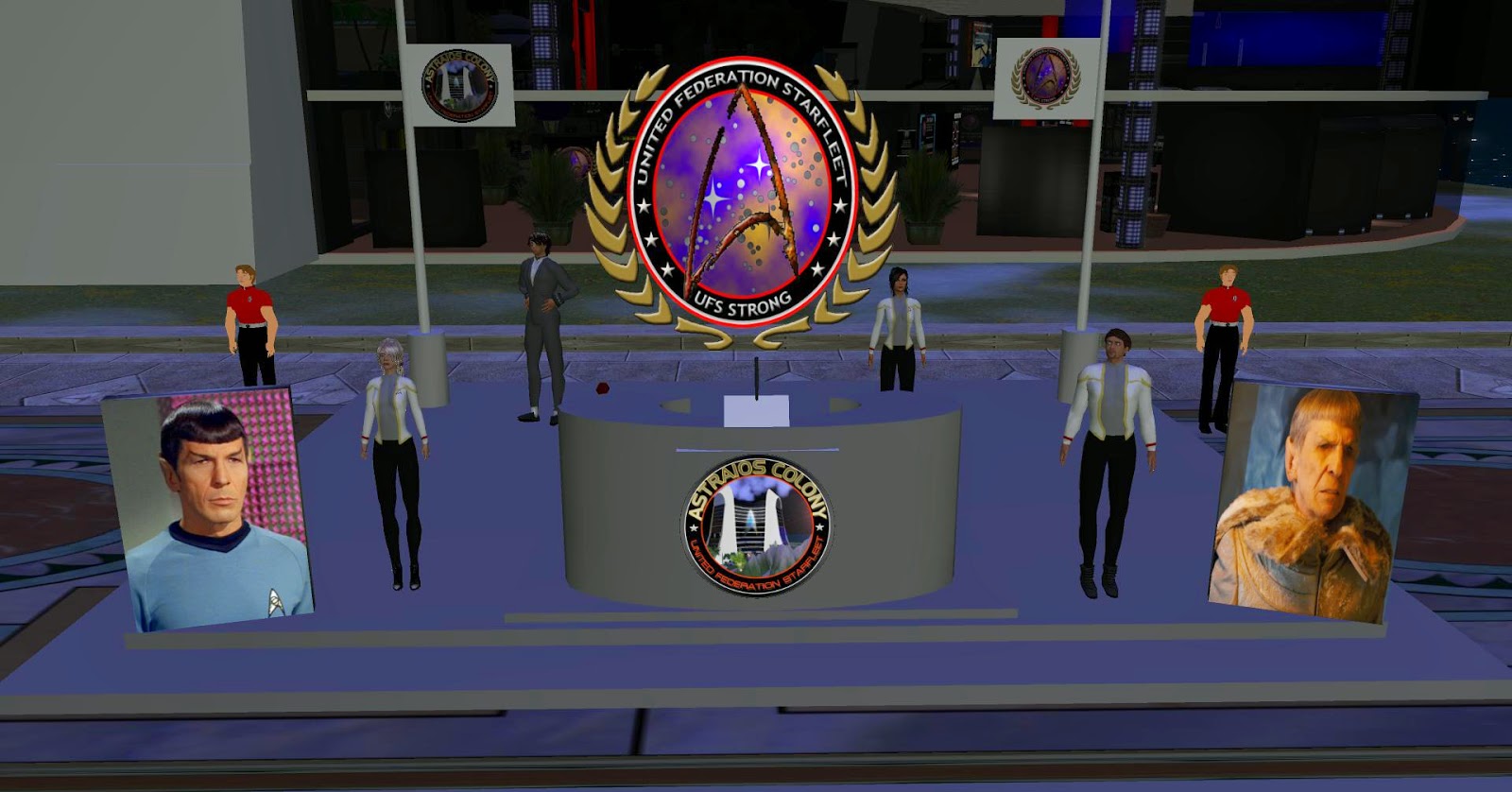 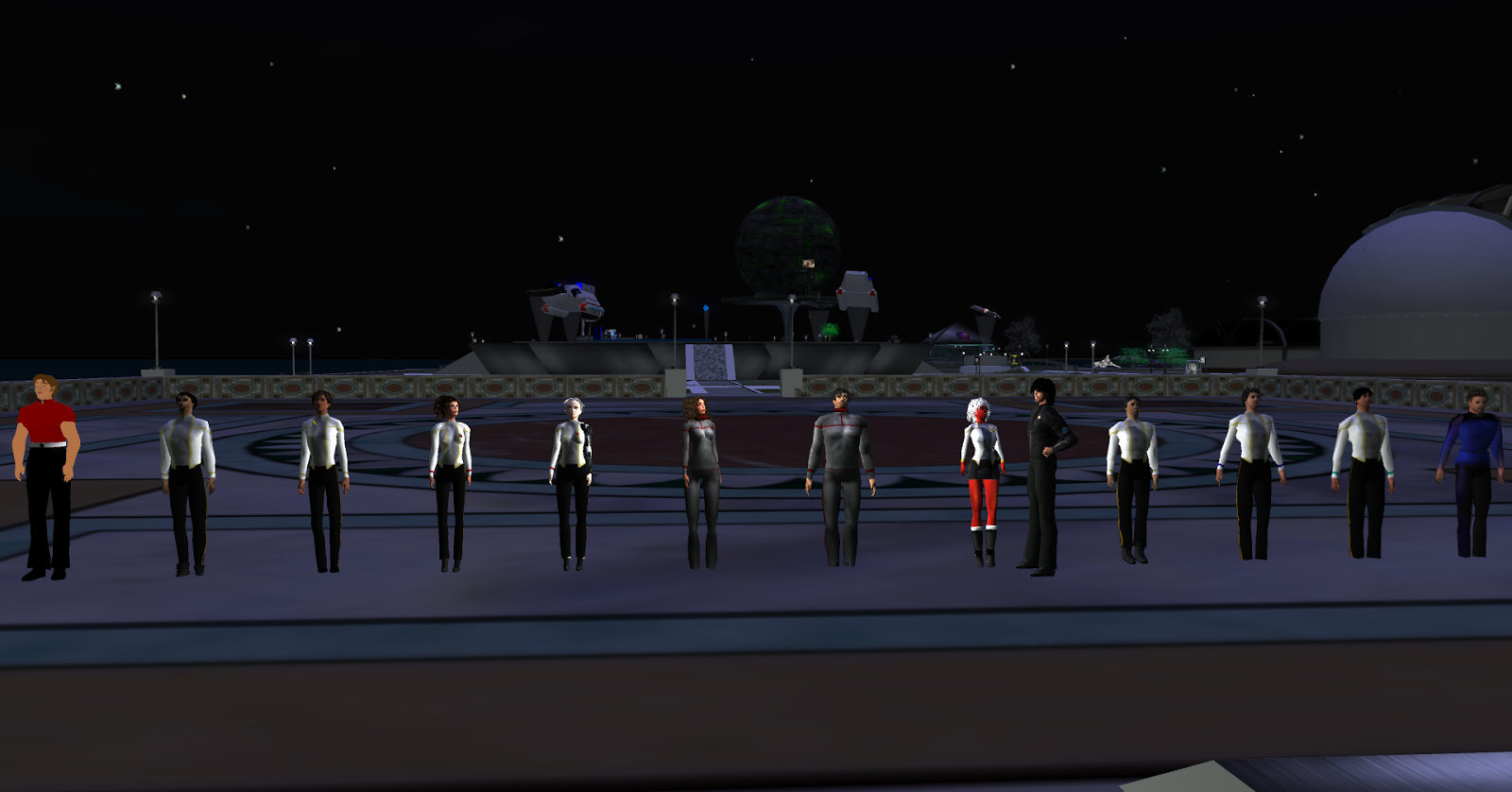 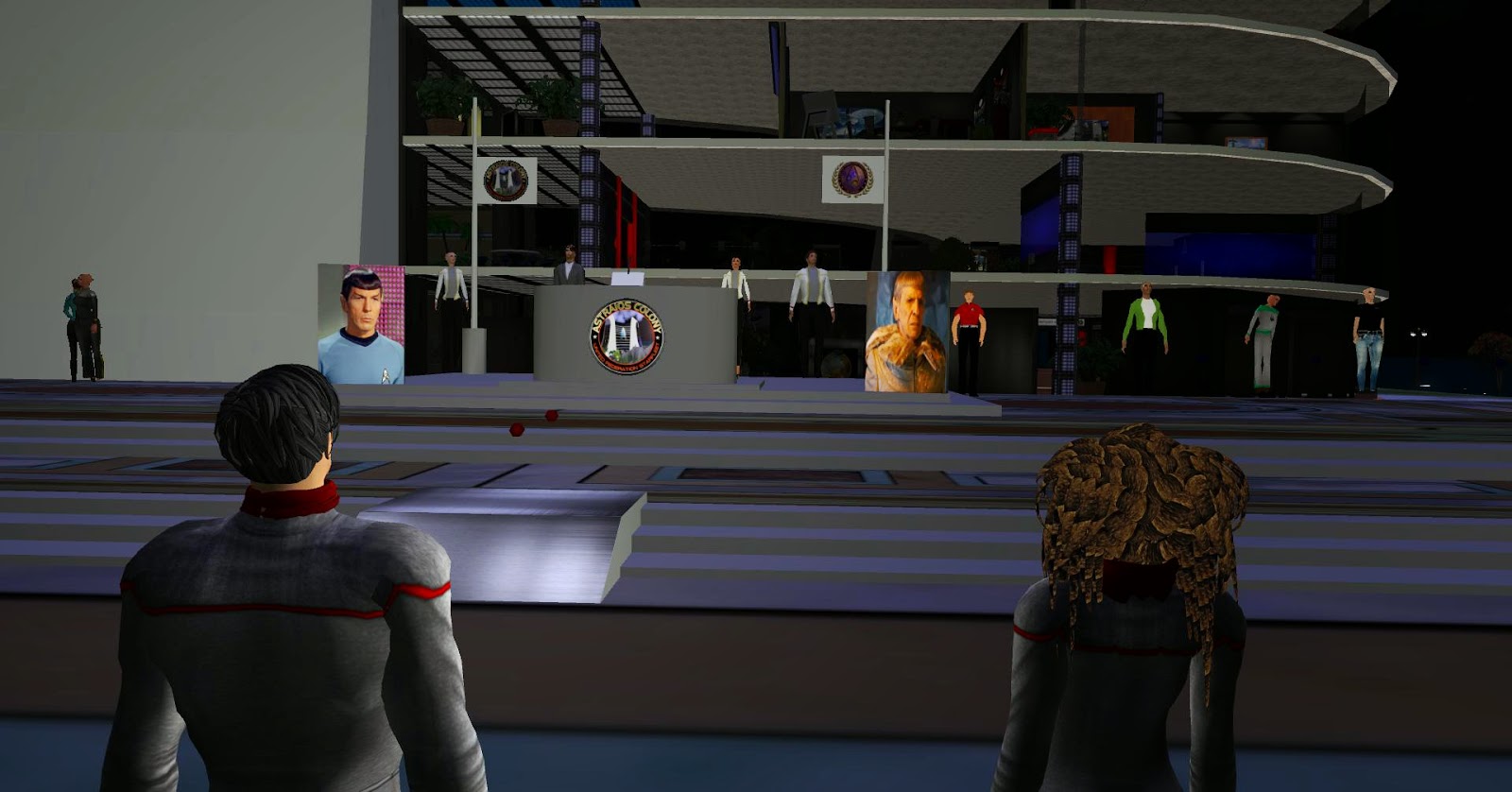 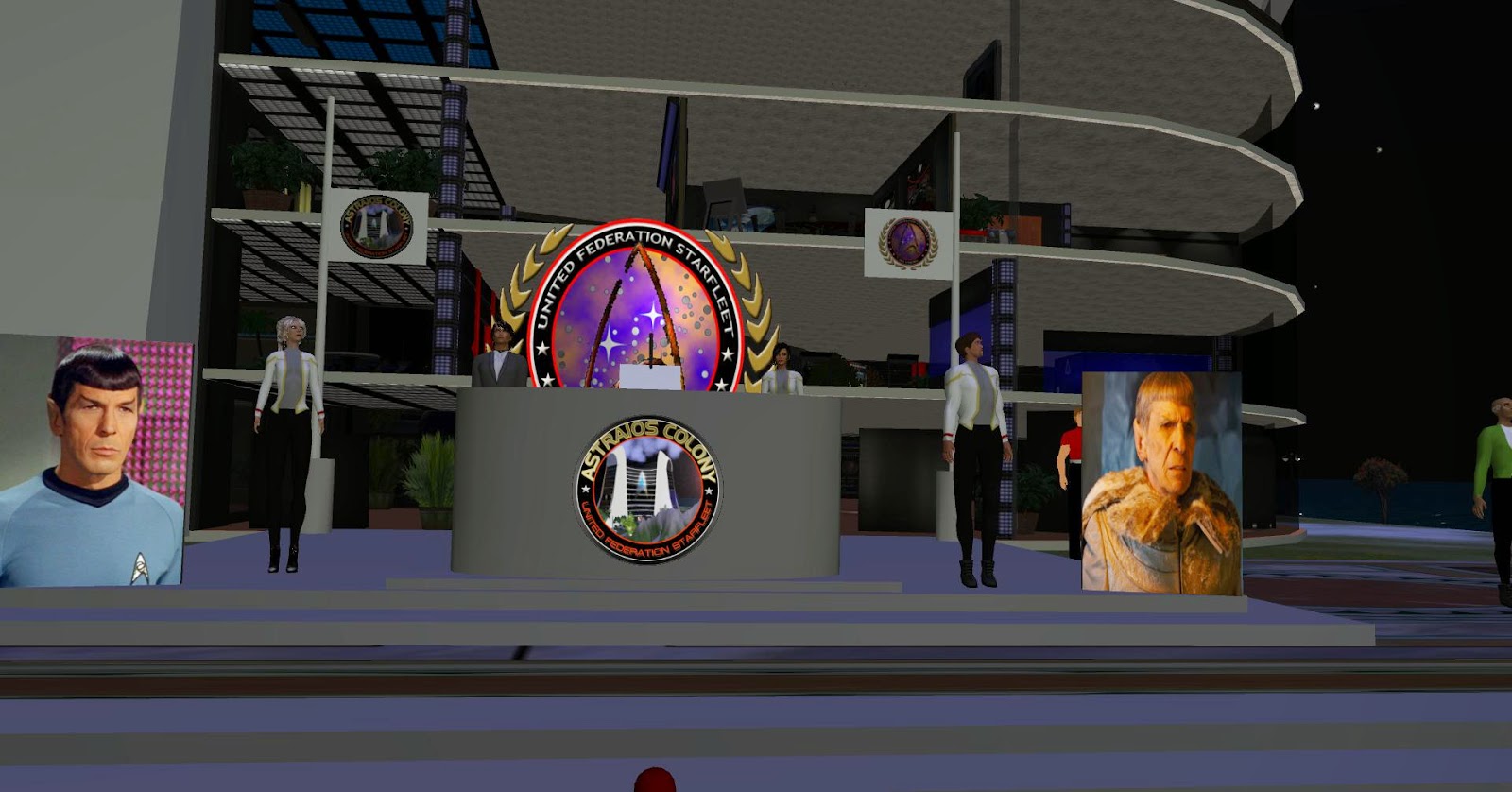 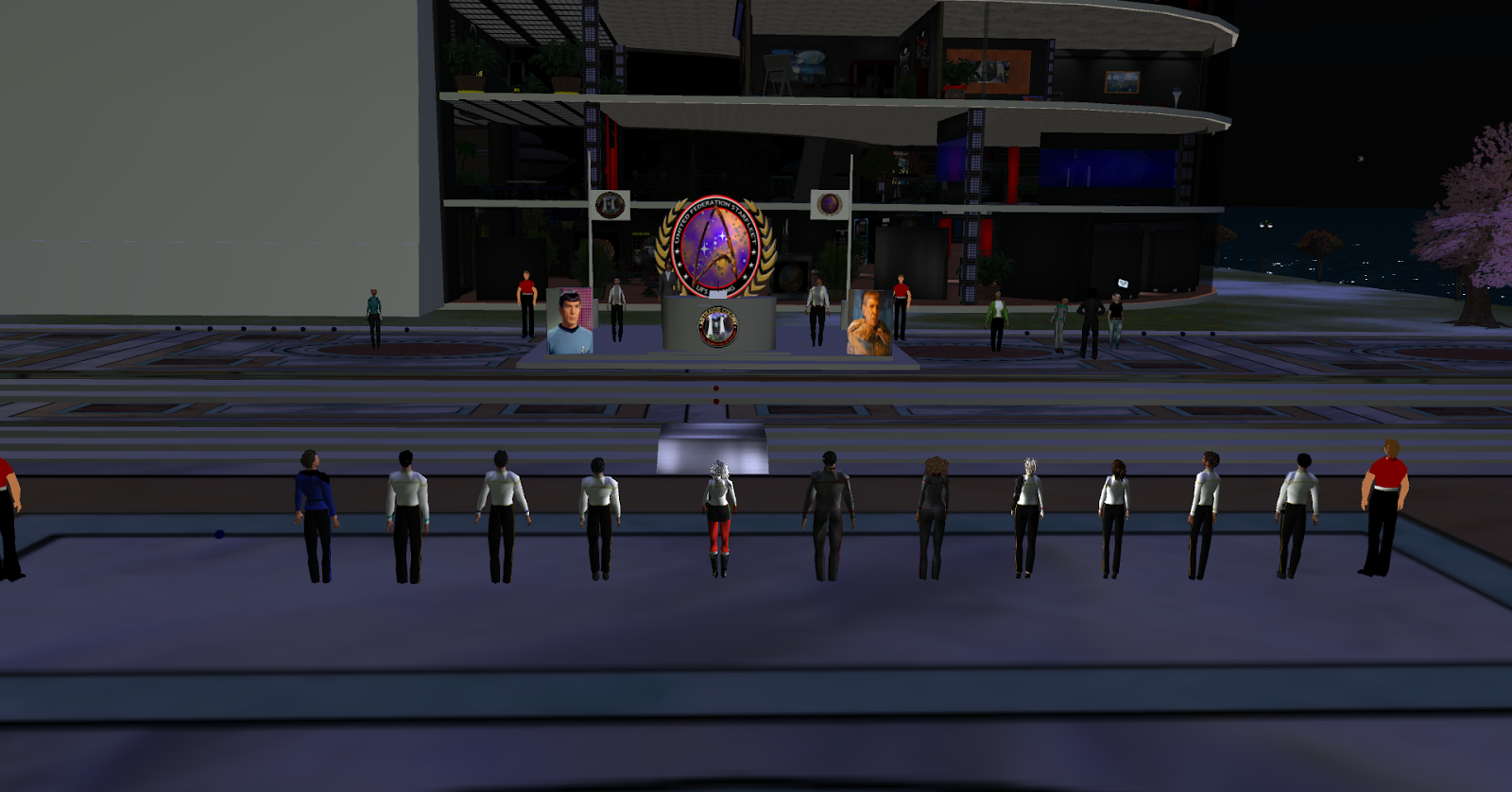 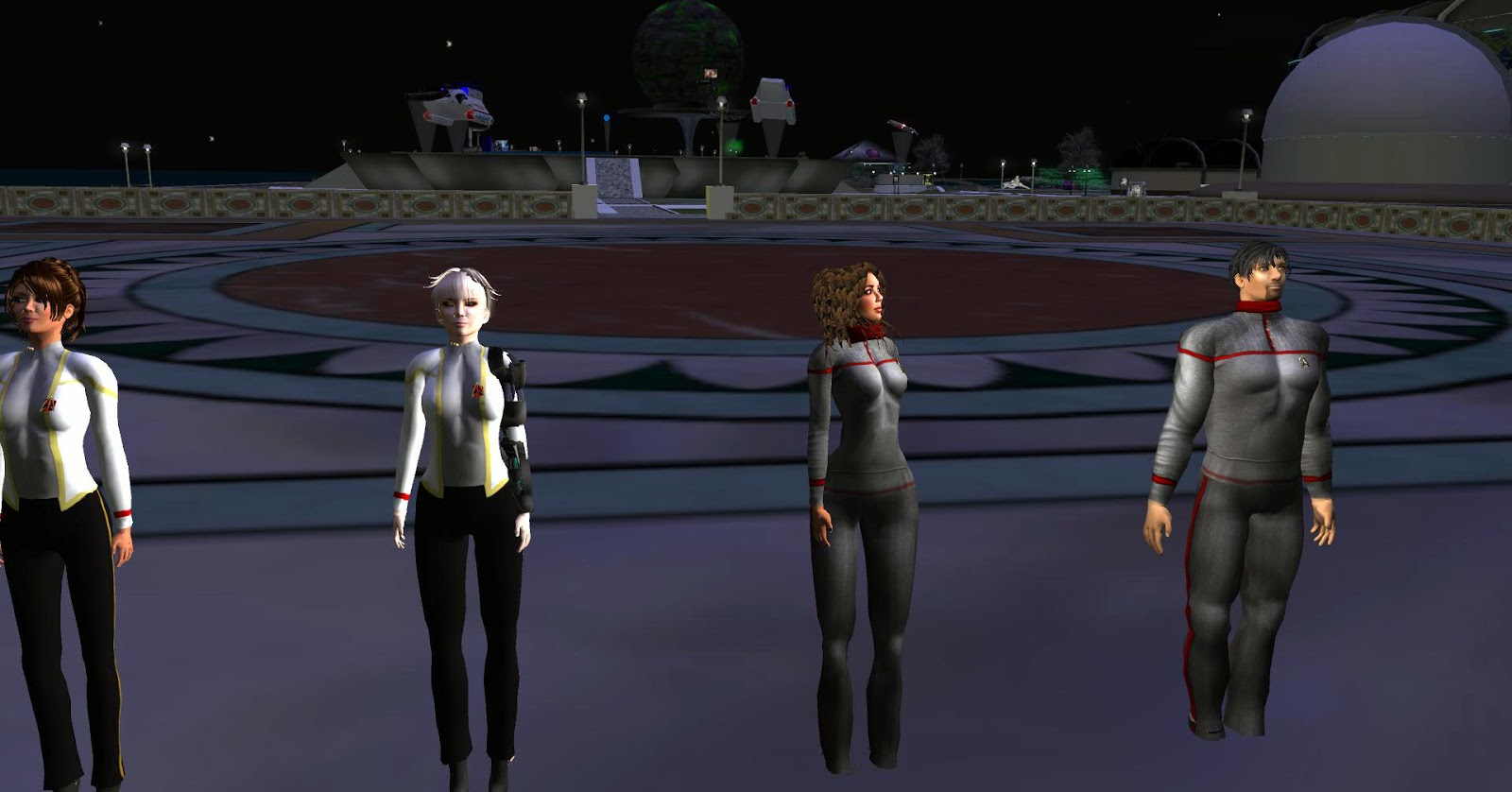 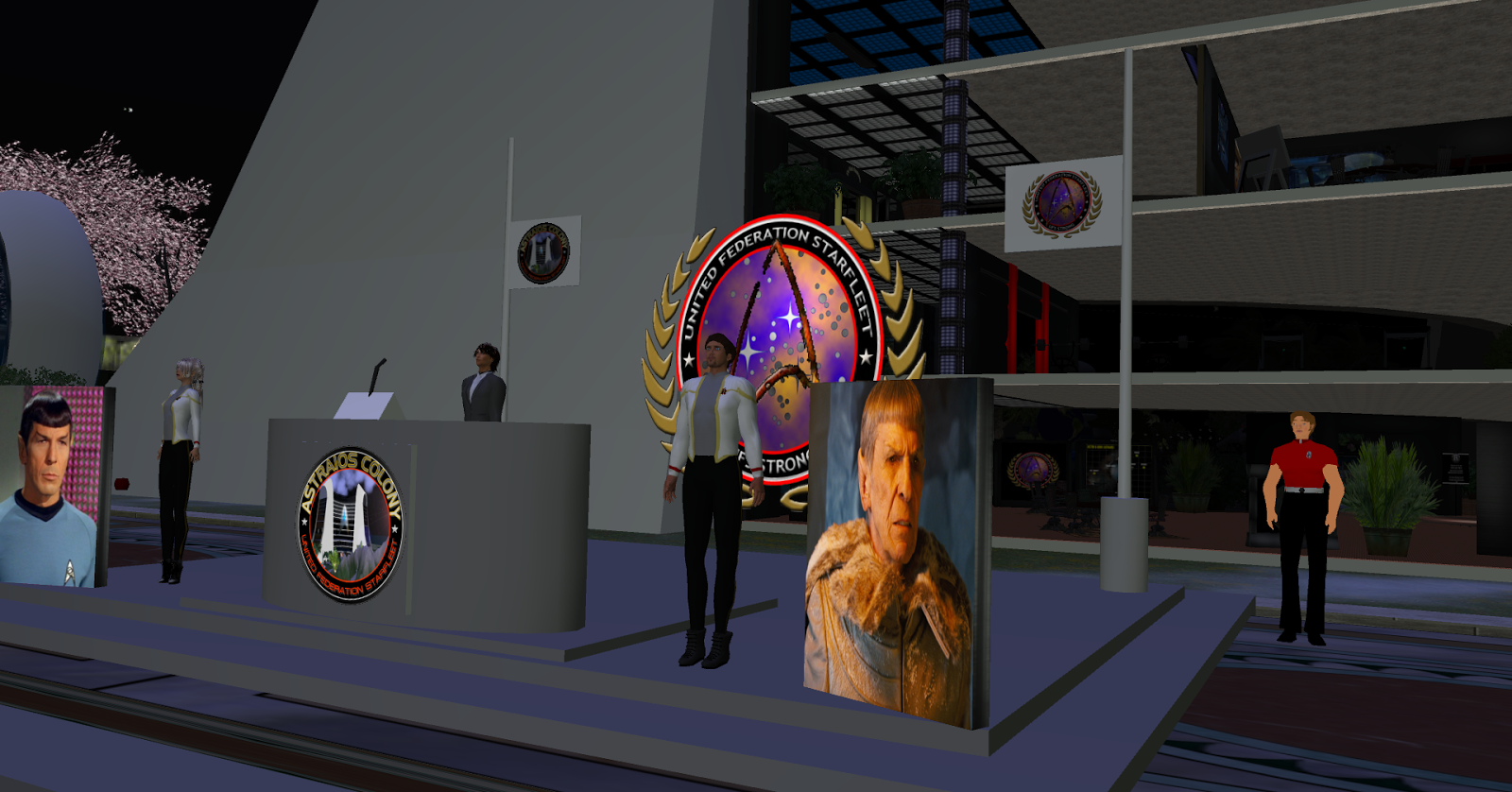 Geeknation persists in it's efforts in answering to a higher standard.
"Genius" is a fact,
NOT an opinion!
Our power is between the ears,
pointed, rounded or boxed..
audio enabled,
or not so much
....legacy....
Grandma taught me how to fish.
Daddy taught me how to phish!
Dattebayoooooo!
Or Dad used to say, "You bet your sweet BIPPY",
Leaving me stumped for decades... "da hell is a 'bippy'?"
the Time Life series on religions, helped me understand
"Truth=Truth"
"Be True To Your School"
"....Home of the BRAVE",
"...fear itself"
"Know Thyself"
"...fair play."
"Give Back"
"My FATHER's House"

and ideals such as,
"Quality vs Quantity"
"Tangible Intangibles"
Boolean Logic
Fuzzy Logic
Brainstorm...
Troubleshooting
Creative Visualization
Homestead
and how many awful ways stress kills
How many ways are we to pay or what we already bought?
(net neutrality rant)

The "Three Laws of Robotics" was a concept built on a deeper philosophy,
than can be imagined by an MCSE cert, Horatio.

Go figure the OSI Model, but don't presume Freudian psychology on intellectuals....
Newtonian physics happens.
And the damage is tangible.

If I didn't care, I wouldn't bother...
I care deeply, so fear my indifference if challenged unfairly.