Pirates of the Caribbean - Accidentally Genius


NOW I'm getting somewhere.  I just had to zoom out A LOT! 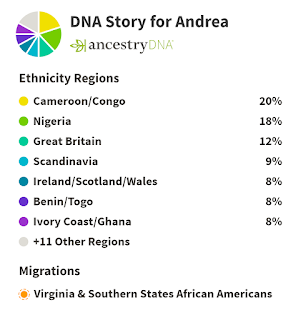 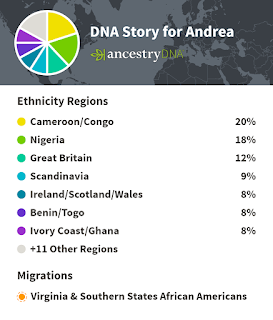 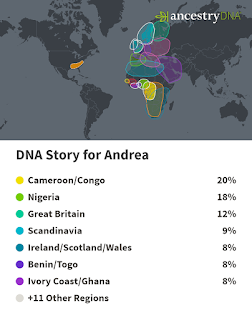 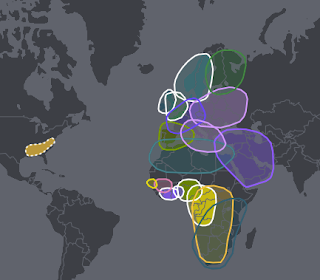 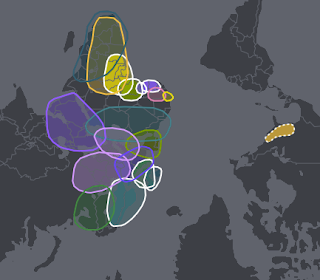 (I'm still typing blind, but I guess that was the idea all long)

notes from decoding HMS Pinafore, Buckaroo Bonsai, Buffy and my family's actual genealogy of the era.
I miss Prince and Michael...
and had just discovered John Blackwell Jr was in New Power Generation while catching up on TIDAL

I'm also apparently a DeHolland and they are about to setup dragging Lake Michigan with outsourced help.  WHAT ABOUT THE WORKERS IN CHICAGOLAND?
Somebody's in DEEP CA CA for nullifying the Marian years and the calls for #Jubilee
I should have been returned to UK when Congress SNORTED up our survival benefits.
penis envy is a joke and we only learned Keynes to know WTF men got the idea we'd tolerate such libelous, slanderous bloodthirsty bullshit.
imposter in chief is guilty af for high mutiny for stealing lands every time we were called for duty.
what story do you have without some kind of "GOD"?
So Catholicism was to merge the three philosophies, but the ILLITERATI was never to have been allowed to go this far.
So we've been mostly Navy, unless the college degrees didn't cover it.
Microsuck certs broke THE CHARTER that rules the waves.
Hidden Figures project predated computers, it seems and gold is a conductor that would magnify and signal only when the frequency of her distress resonated an actual biological SOS.
Oh yeah, I'm checking, but Blackwells and Morgans were tight after coming in from Scotia thru the Panama Canal, Jamaica and wherever we washed up from Cuba.  Scotts and UK refused were sold out of Barbados, and all over there where melanin happened and all those songs about Brown Sally's....  and such.  I don't mess with people named "Brown", especially not in A-School, 1988 after Grandad passed?  Not sure, but I was throwing chairs at a MARINE across the room until he quit laughing.  Do nothing during a break just to make "Blackwell go apeshit". and nobody wins a war against women, especially a suffragette named BLACKWELL, dammit.
The whole thing.  Why?  "Cause Imma Grant-BLACKWELL DAMMIT!"
and we are verbose

----
Jack was a Mulatto Jacobite from Wales? (Sparrow) who became skilled and then dangerous to the supremacist power structure.  And the rant of lost meritocracy and slave mentalities.
And of course, everybody expected the Spanglish Inquisition.
Blackwell has it's own Rum now.  Mr. Blackwell of Versace, was NOT a bloodline Blackwell and NYC took our island in a tax scam, during another fake depression.
Cowboys / Angus farmers were the first medics, before the official MD certification.
The Medici family was found INNOCENT of all crimes, thanks to THIS Pope. and no, I don't know who was in the Vatican at this time, don't make me look shit up, nobody's paying me a dime....the DIVERGENT rant.
We have family wheels that look like tipi covers, but now we are full circle.... or nearly.
The Space Race turned into the Net with fear of the commies driving the rest of the money.
But the Privateers/Dixiecrats/libertarians are getting their tax bill for cheating more than the width of the thumb.  (Rule of thumb)
The ship called "Black Pearl" was sold in the 70s.  But there were other "Black Pearls"
Do you remember how we couldn't do this before Obama was in office?
1988 Max Headroom hack, Chicagoland.  I'd been in the Navy for about a year, wondering if the P-3 Orion was named after my Great Grandad Orison Grant (Civil War UNION) followed by a Naval Steam Ship, then the P-3 Orion.  So we're in the Prove Me Wrong stage.
on Twitter