He's missing a helluva party, but I'll be doing interviews to these short clips and shapshots
for the machinima program afterwards.

Elon James' thinks he knows how to NERD HARD...
Let's see if we can't show him how we do and get Xanadu hosted on a nice, shiny server in Germany, eh?  And we'll grog and emot how Geeks of Arcadia RULEZ..
our little eclectic Mount Olympus.

The only German I know, came from the game, "The Beast Within", which had me KNOWING this was possible...if I only had access to the wonderful tools....  This is what Muze Ackland Productions was to me.  A mod-able animation studio.

I'll settle for paypal funded, 3D, interactive greeting/business card-making app patents since the Post-it did so well for the Monkeys, n all.
smdh
Our avatar ages and participation on forums in the WWW Prove how much time we have on these projects and we're pinging DECADES by my non-watch.

So, this is a real alternative lifestyle for those without access to the antiquated tools offered by those holding back the technologies we need to participate in a global economy, with so many ecological remedies, they can't be listed in my current state of inflamed fibro that I apparently hide well-enough to think I could POSSIBLY tolerate downshifting from the only true relief from my chronic pain/sleep disorders.  by networking with "our betters", we find others with the same stress-related damage we suffer at the hands of those we wouldn't hire to install a Microsuck suite.
There are no shortcuts to this kind of passionate artform and no, it won't wait for the Enron calculator jockeys to figure out how to make a flawed plan of self-destruction work for anybody's good to anybody but those moving money around until the NEXT time herstory repeats itself all over itself again..  with the same head-flattening objective to keep people from becoming EMPLOYERS..

What a crock..  This country is full of have's and soon-to-haves?  Again with the short attention span.
They forgot about the USED-to-HAVES again!
And luring another generation into the same trap...  what a plan.
Open Source isn't on board with monopolizing the infinite.

so the RTFM on how this is all over the WWW.
The latest available release of Muze Ackland Production's Machinima studio is free to download and share, just leave the Paypal box to support the designer/builder (me) and the Creative Commons license applies.
By my real calendar, and according to the laws NOT based on a failed paradigm that applies an even more absurd psychological construct to hard-core thinkers, motivated by the talents we've been blessed and socialized to cultivate.
Freudian, please get a grip on that slave mentality.  It's ever so NOT sexy.
As such, my WWJD is in construction of this with renewable and unlimited resources.
As a single mom, I built tools with the next generation in mind.

don't kill us with the corruption of our own TRUE legacies...
by selling our means to learn from what we built TOGETHER. 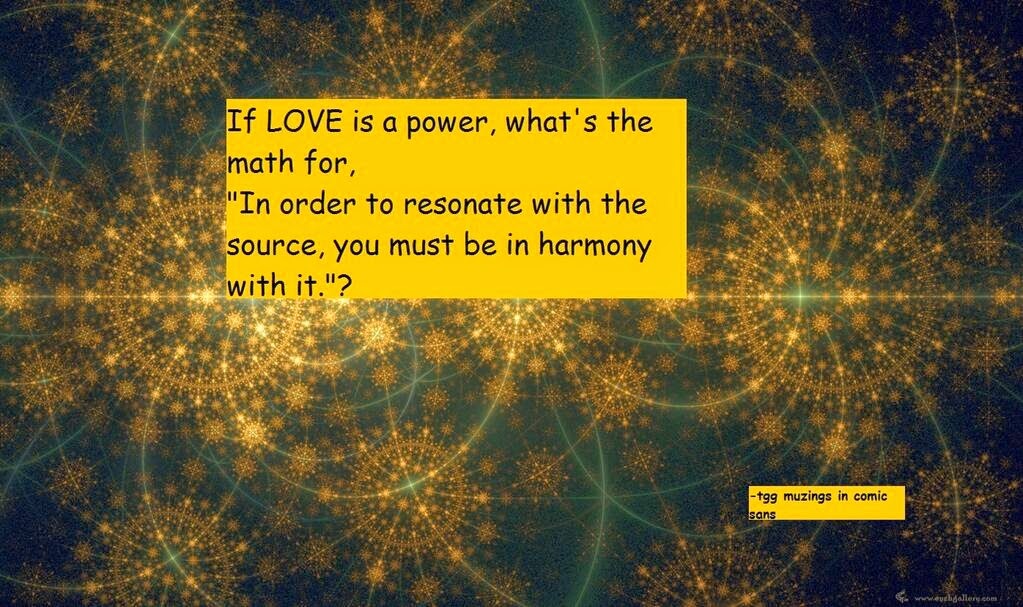 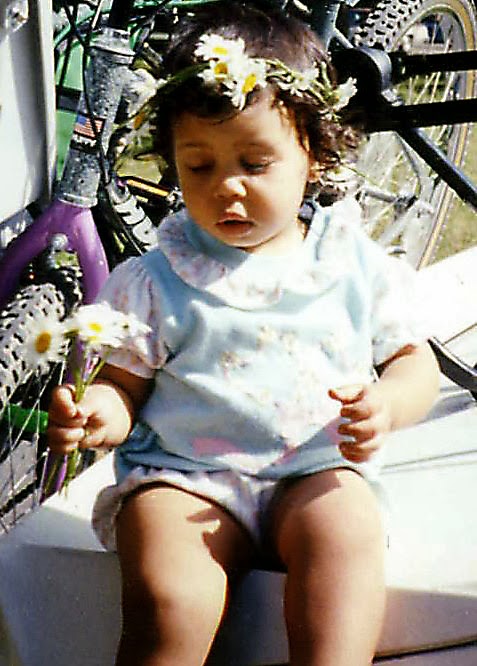 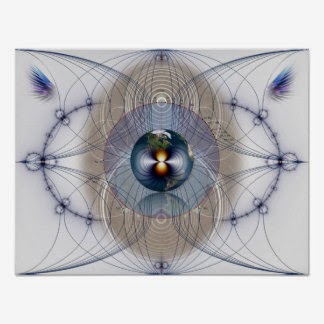 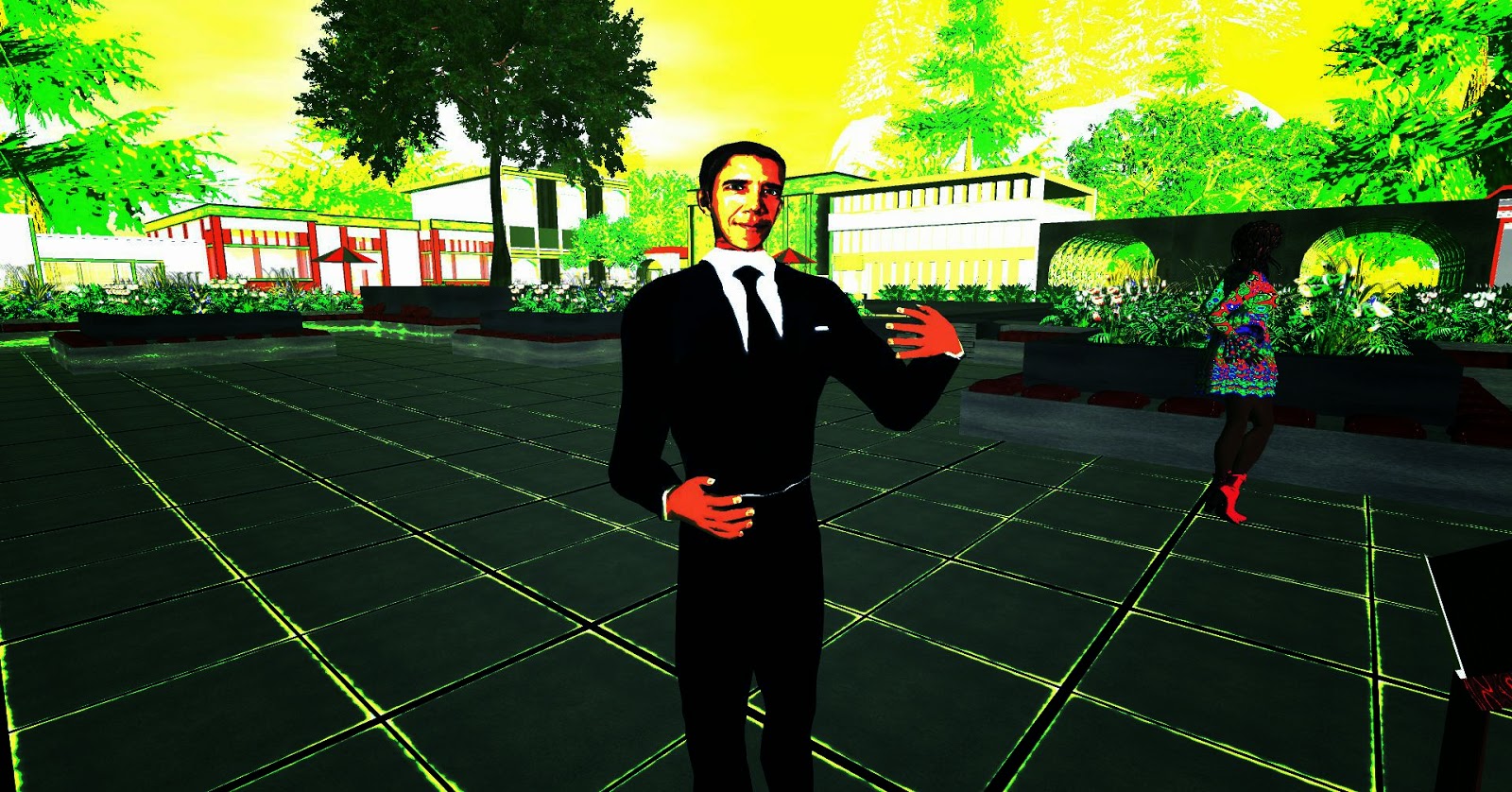 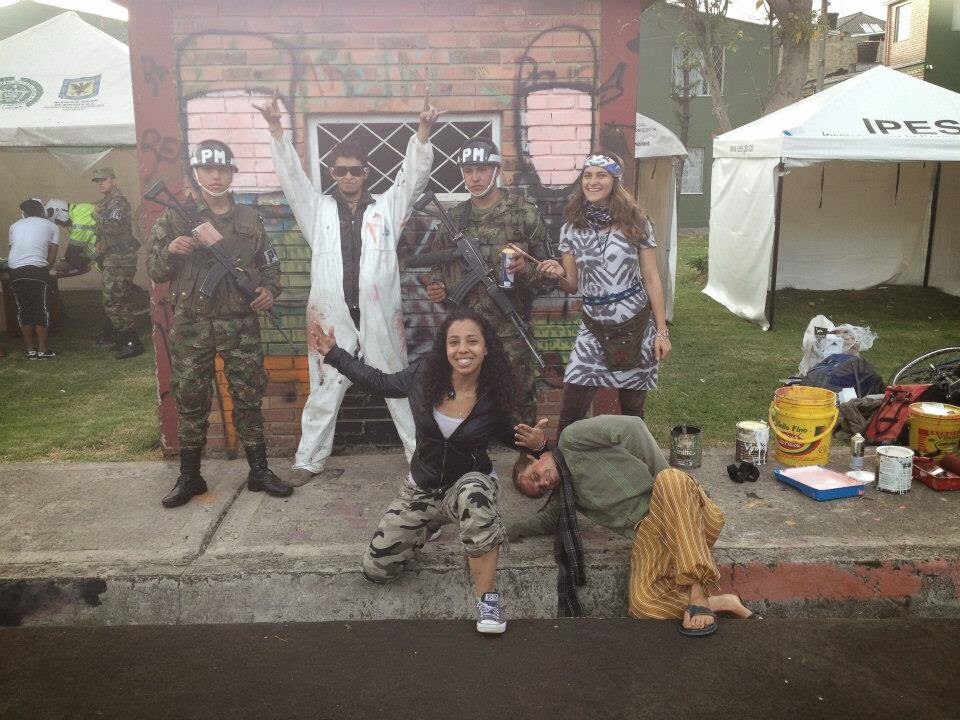 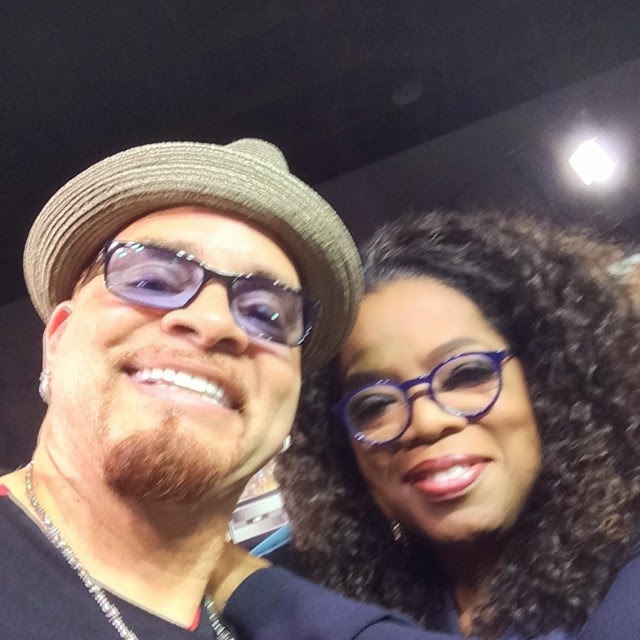 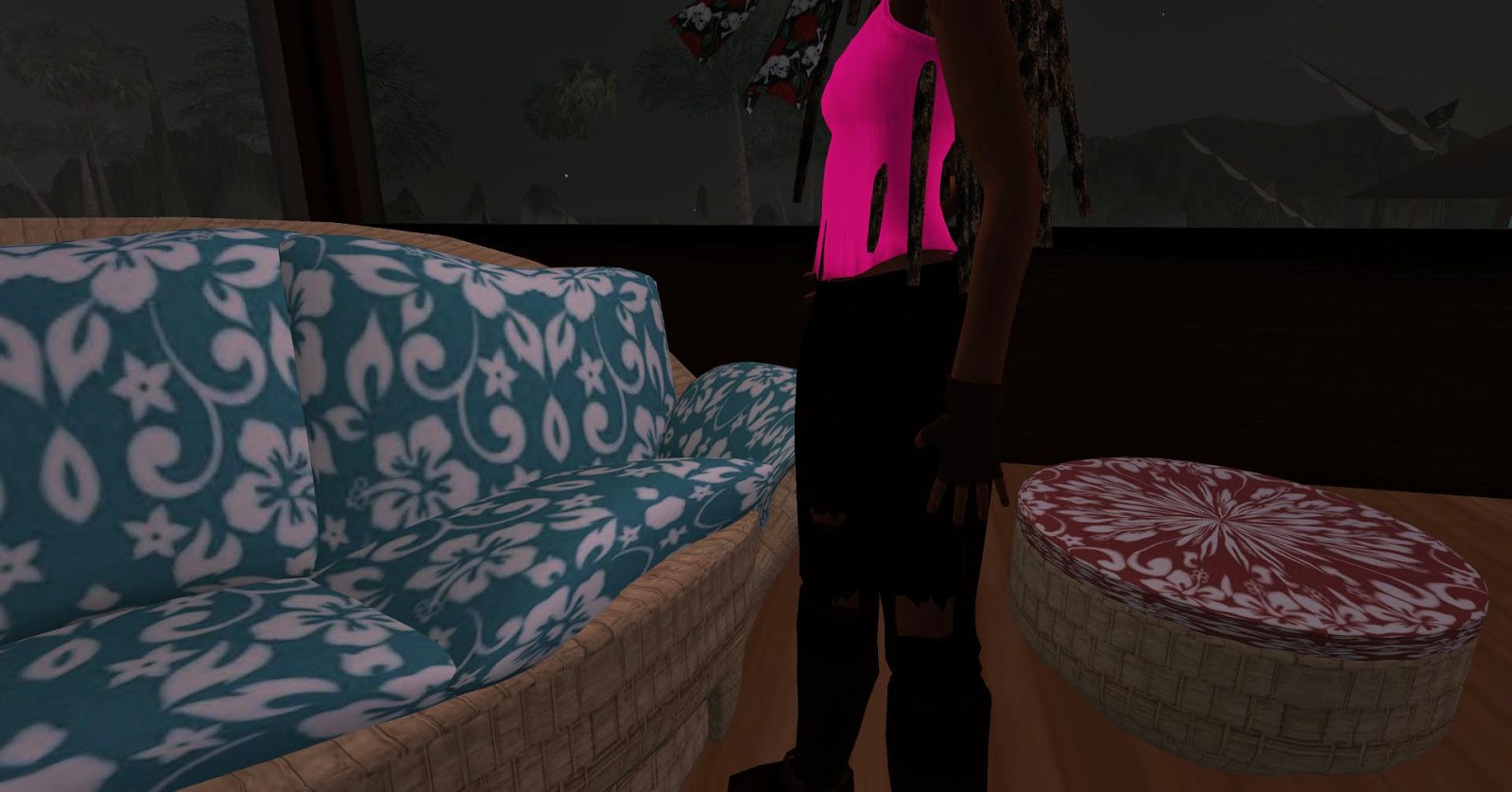 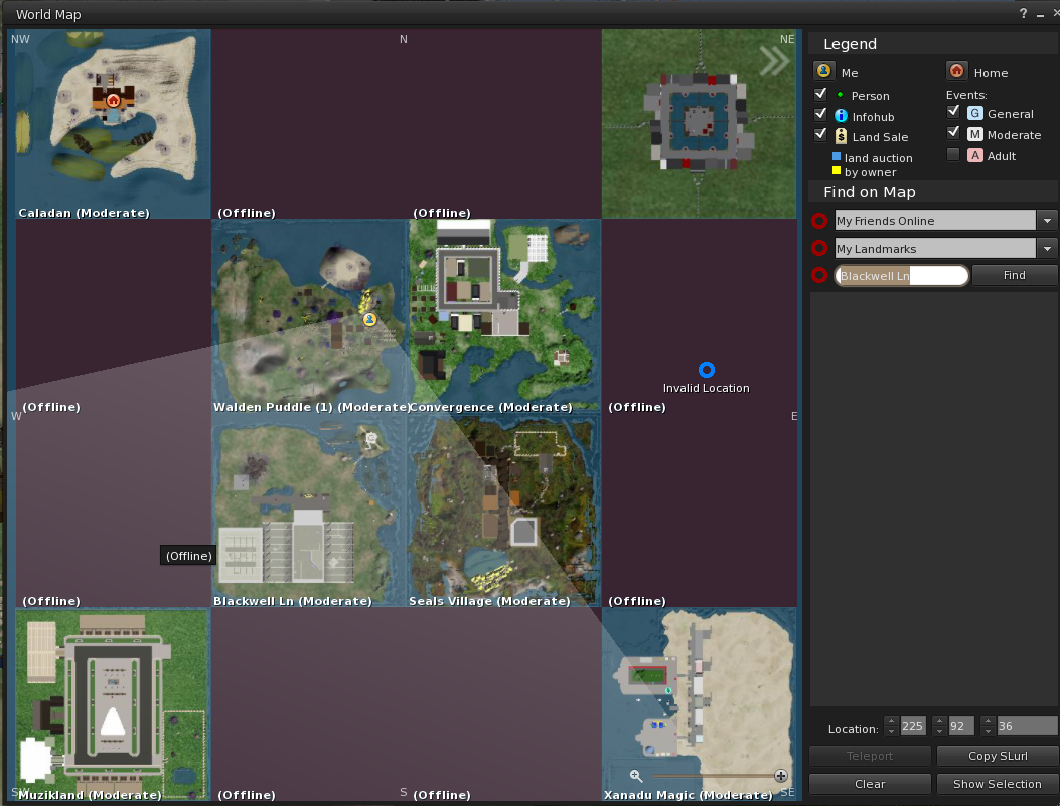 An American Herstory is not an easy one to survive,
So it's no small task to relive and explain it after so many years of
yacking about it to the ether.
You simply CANNOT sing the blues,
Until you've paid your dues.

Very funny about the Arcadia Asylum Builders with the clockwork sets still trapped in SL....the rant.
I tried to explain to Christine that I only exported the builds for Arcadia.  Which is why they have no scripts.  There are many useless borders in the world.
We long overdue to pull out some obstructive demarcations before we're all trapped where we have no business being, and for no logical reason when there is so much to go around.

And this is why....
there is more to being an American than dropping babies and moving money around.
I've never heard anything as revolting and insulting as this sick mentality... and it doesn't matter what race I'm perceived at the moment.... whitewash my legacy and you'll see all KINDS of colors,
some of them plaid.
Talent will not be denied. 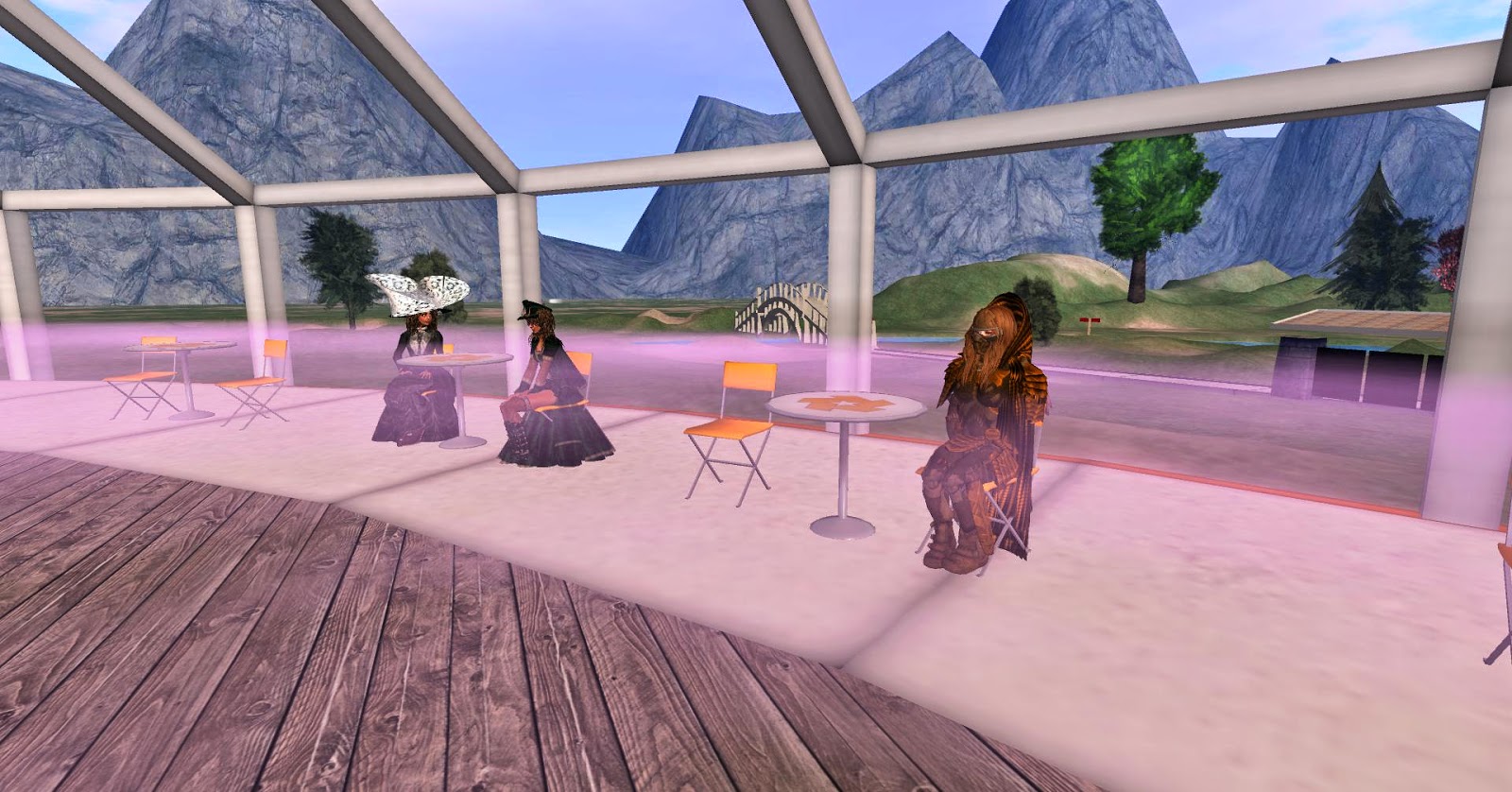 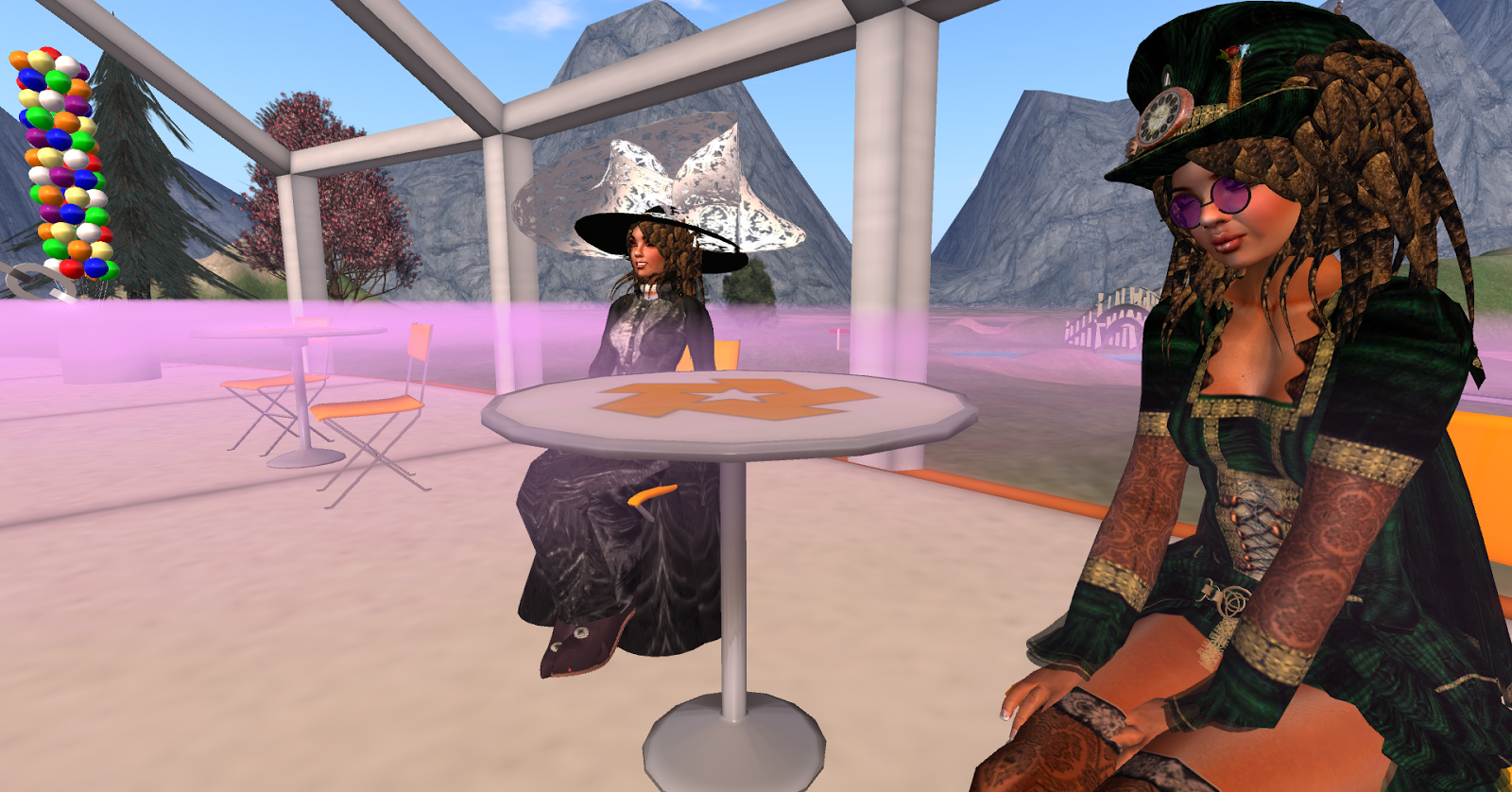 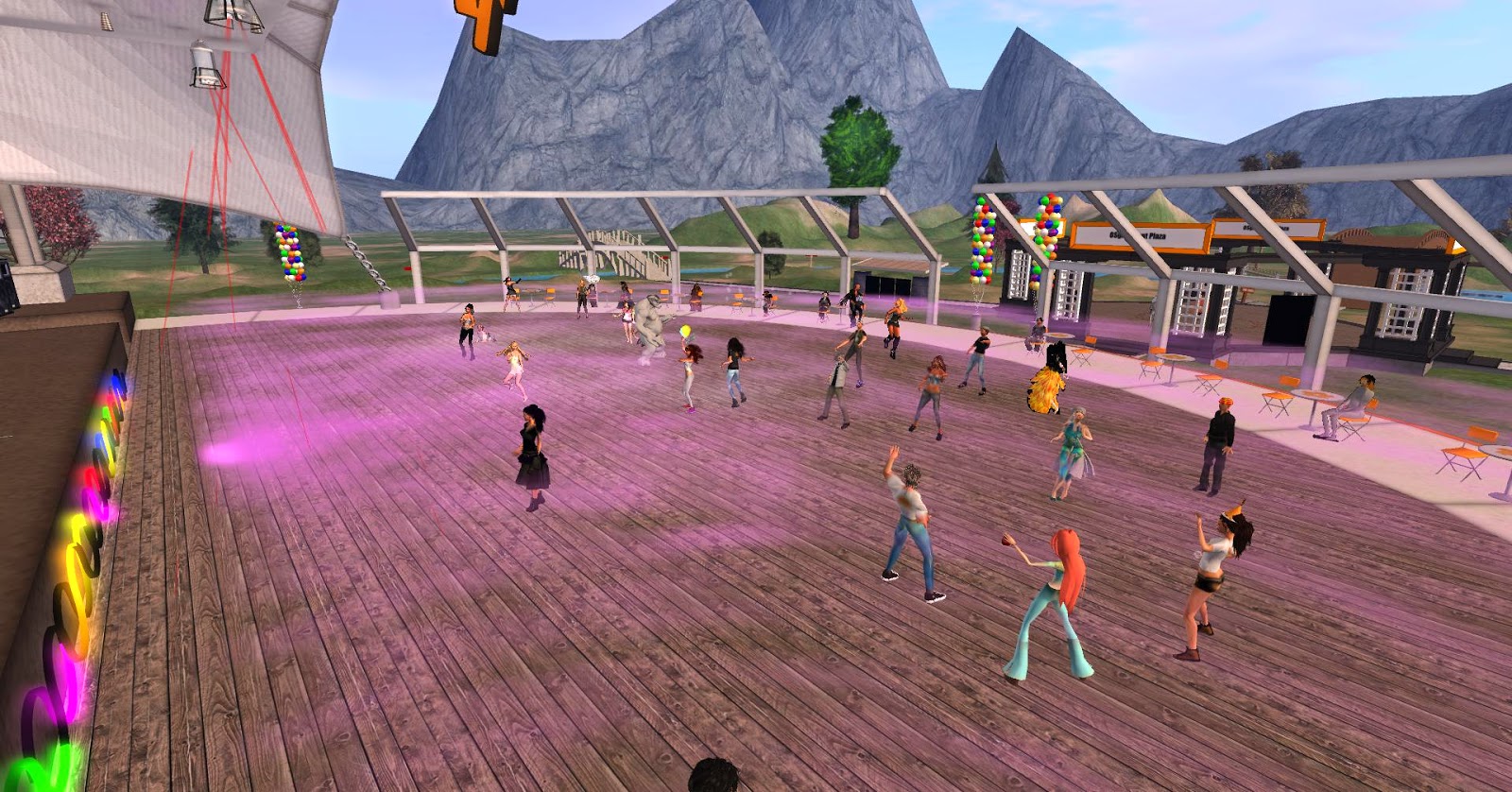 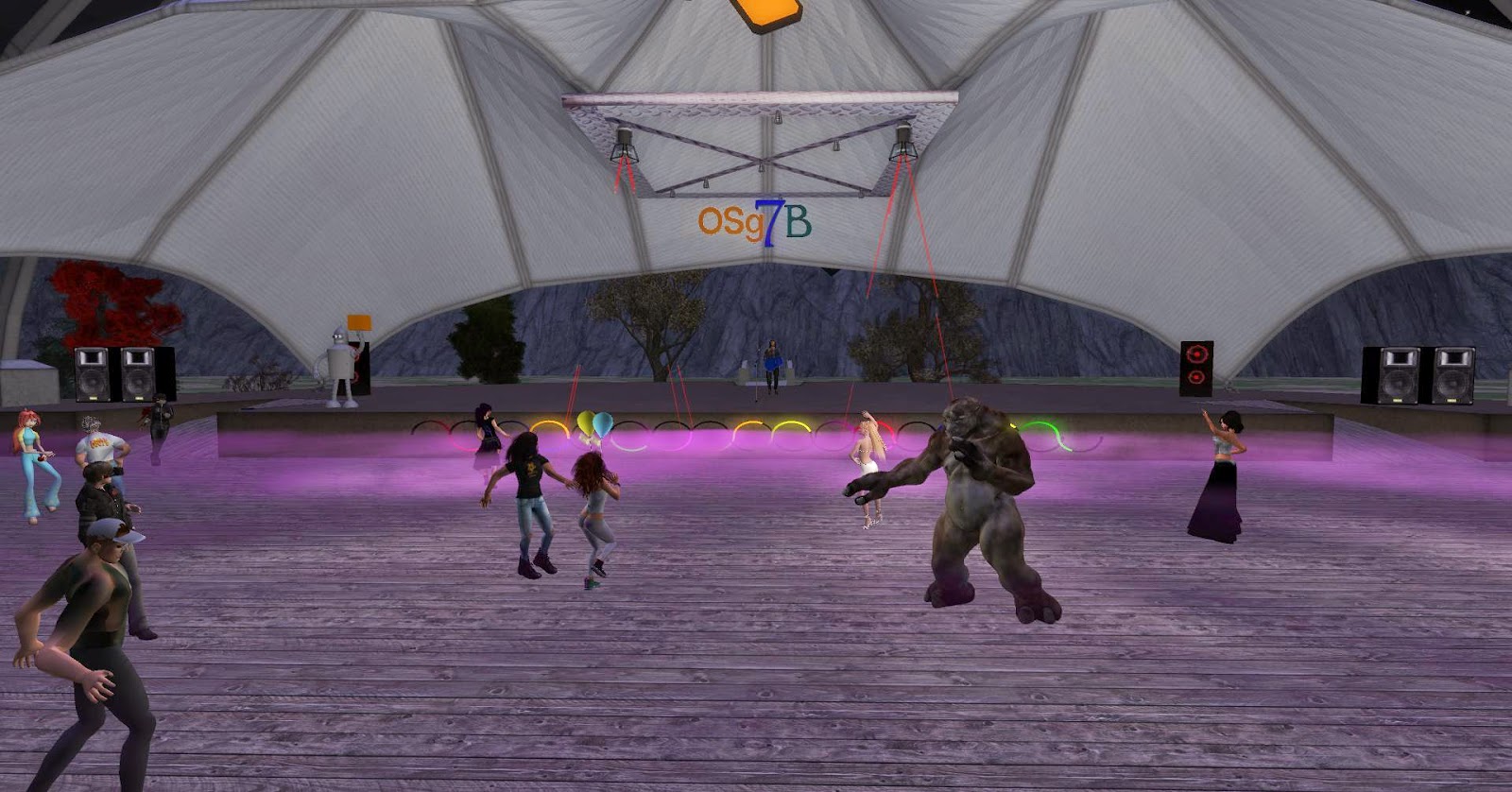 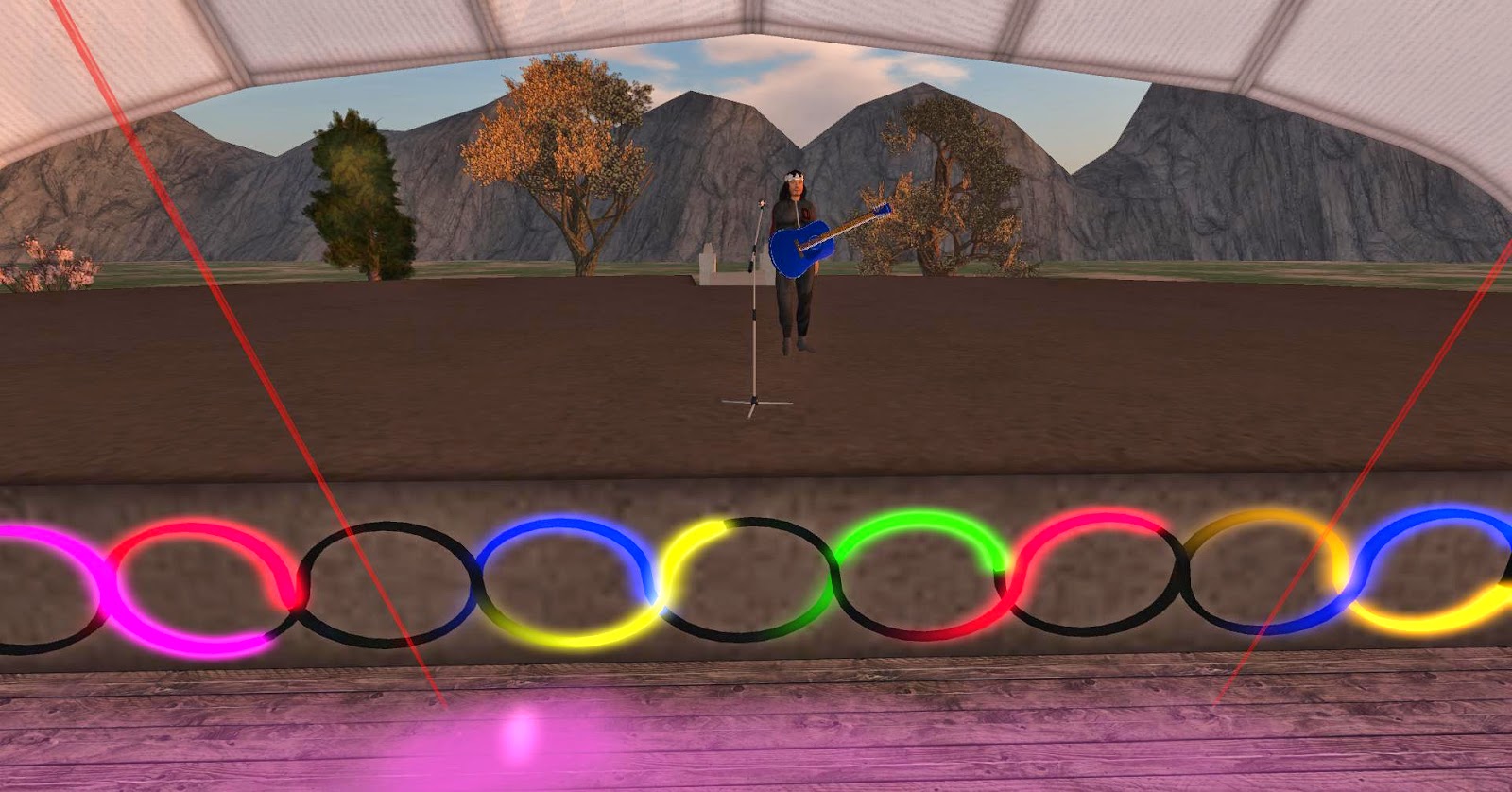 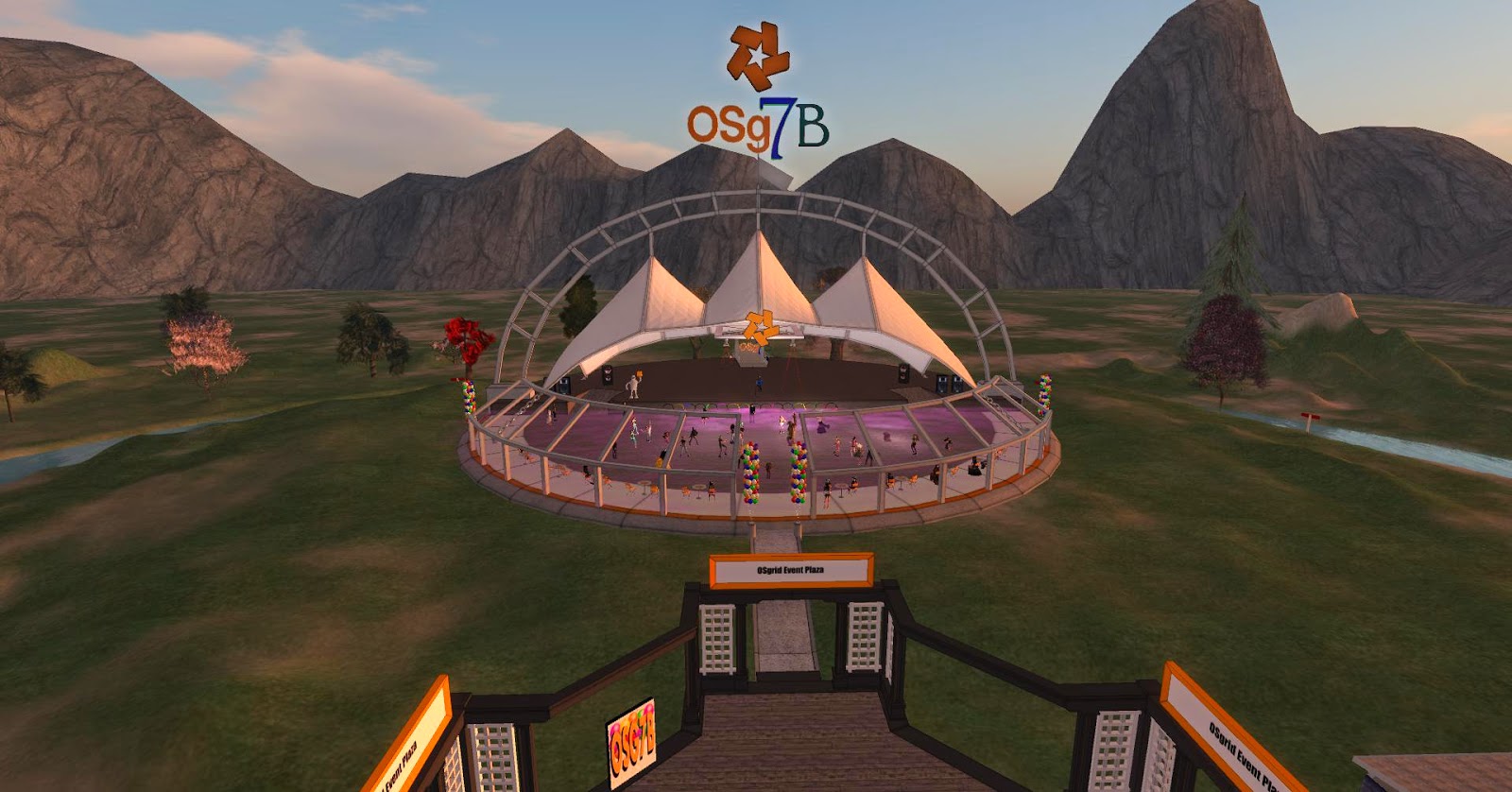 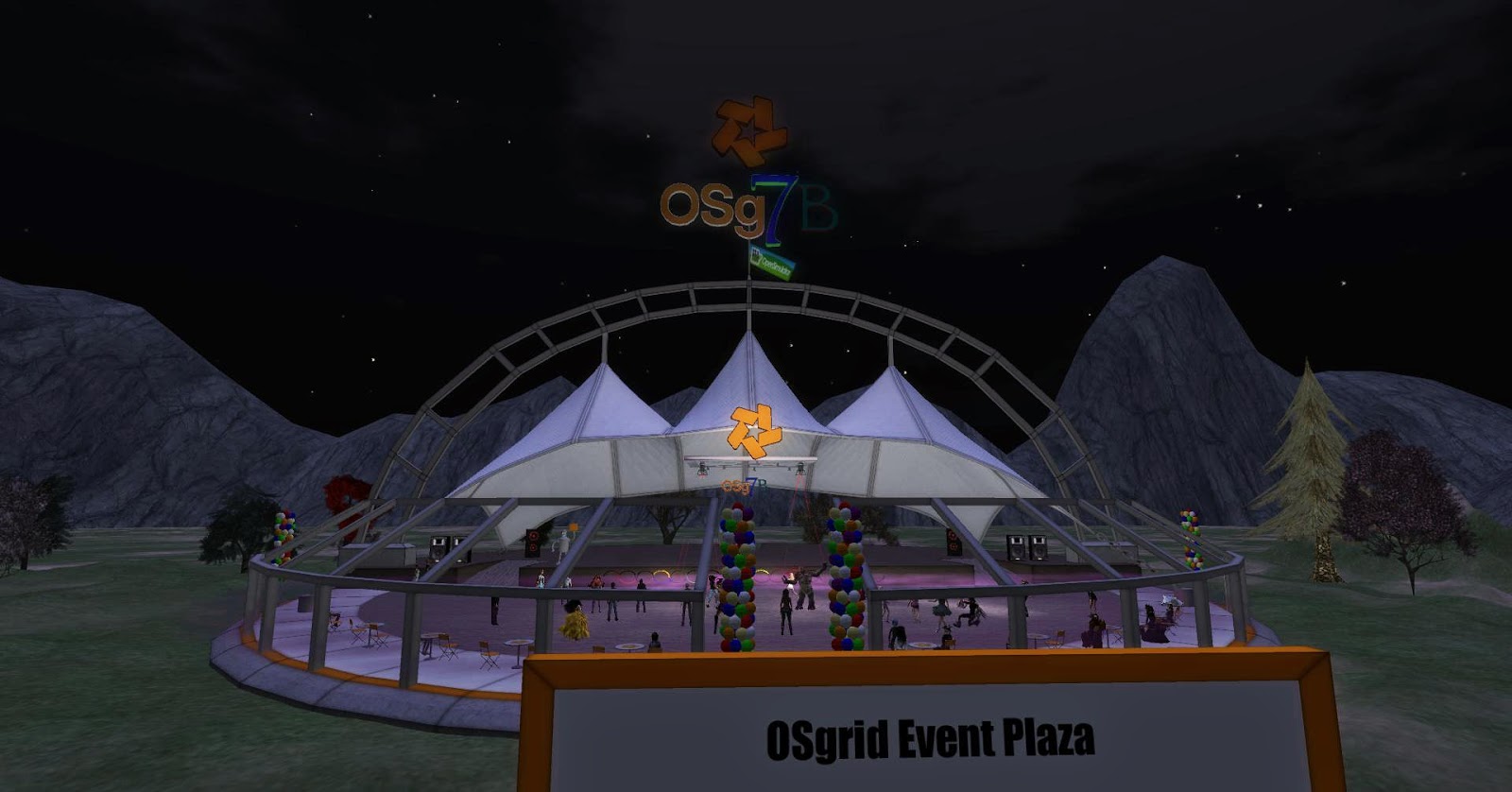 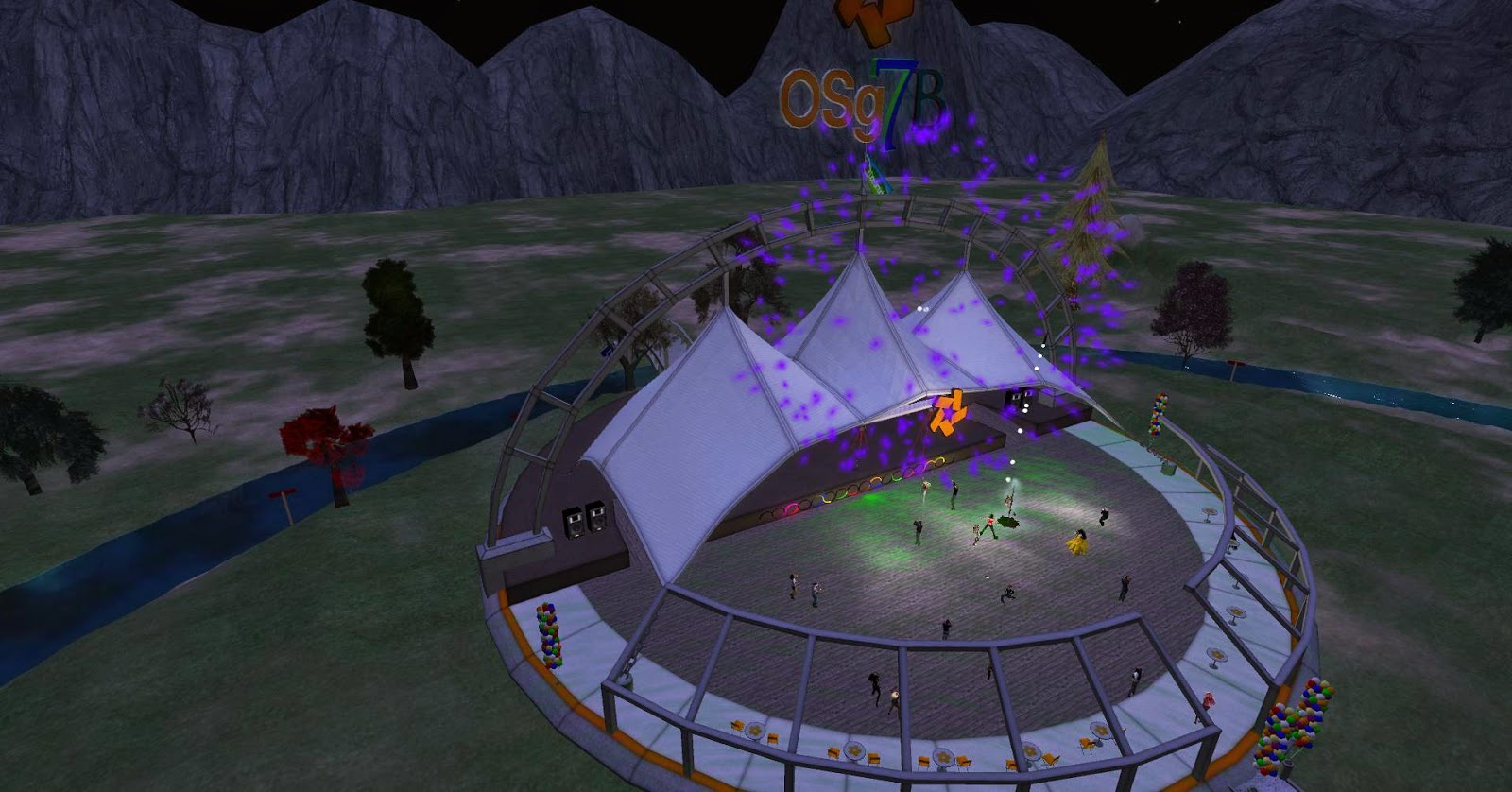 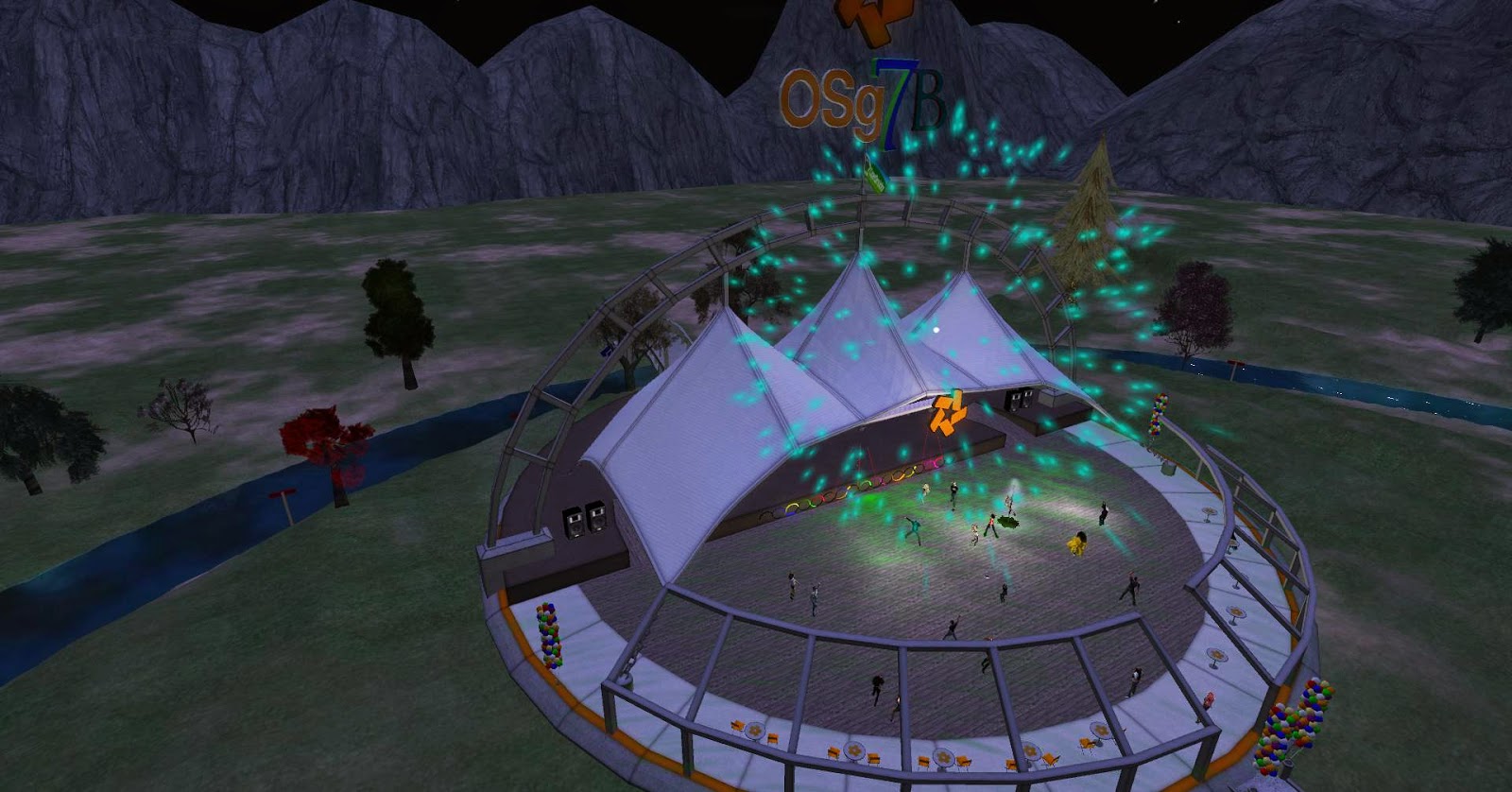 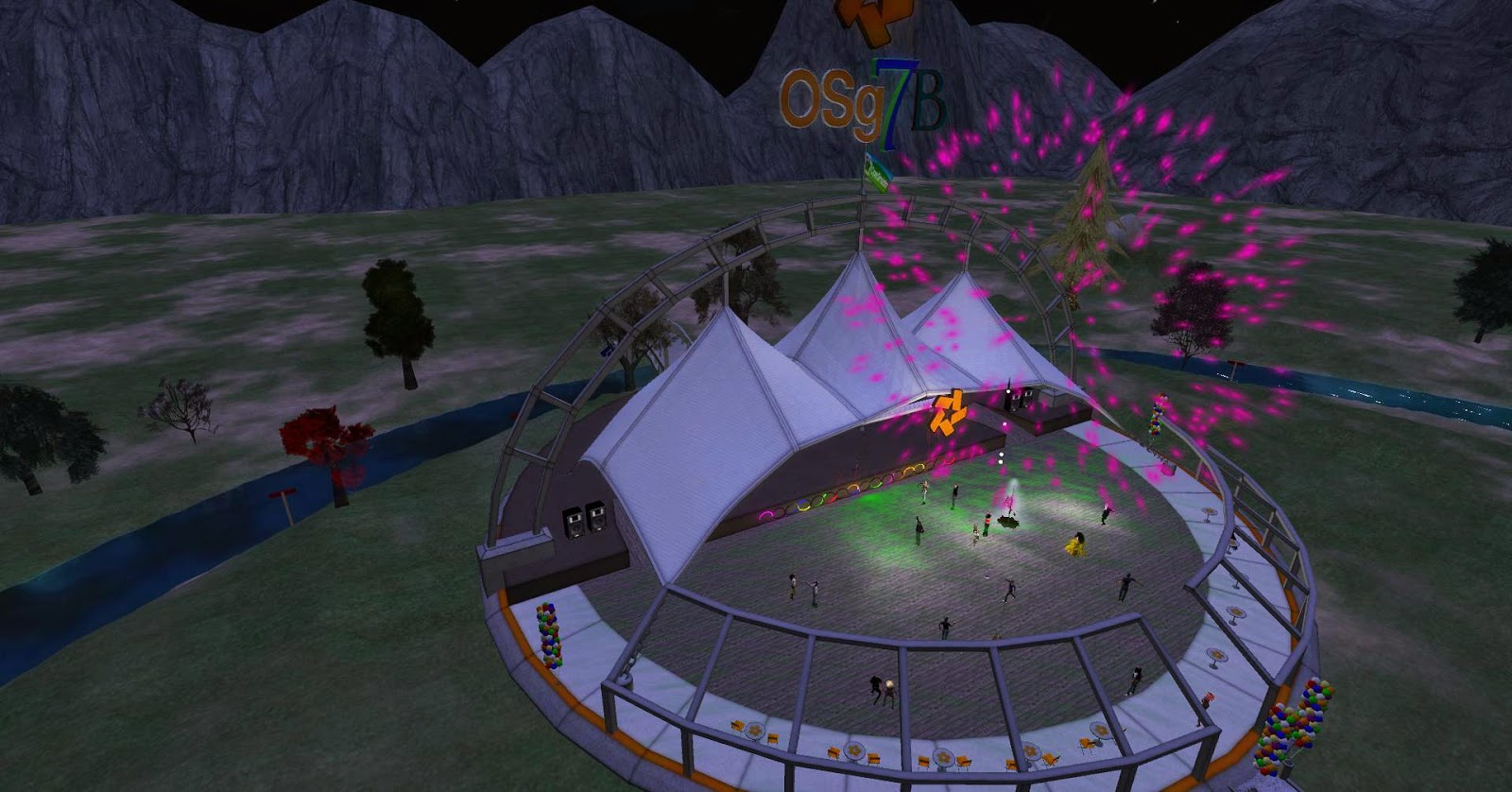 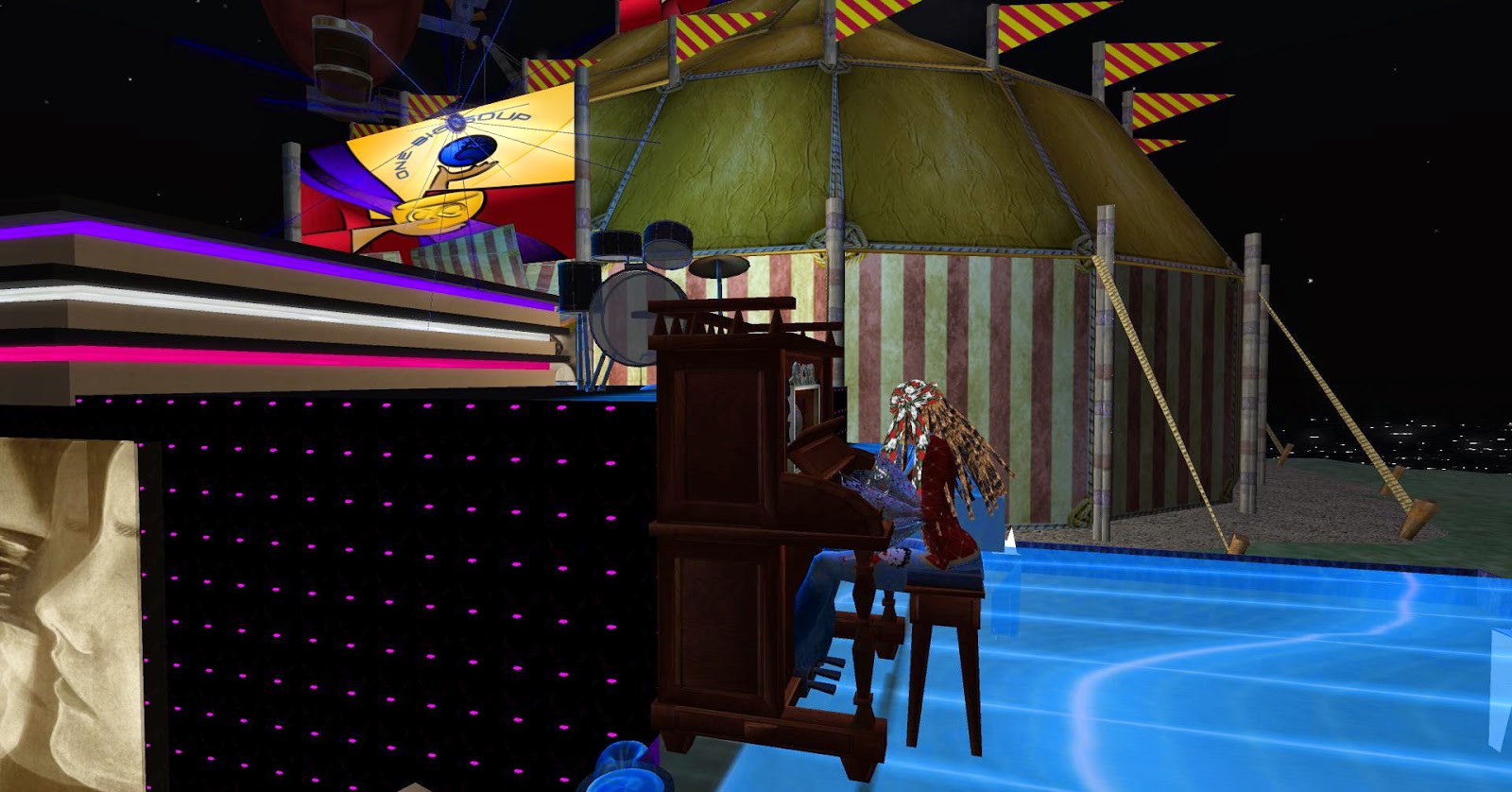 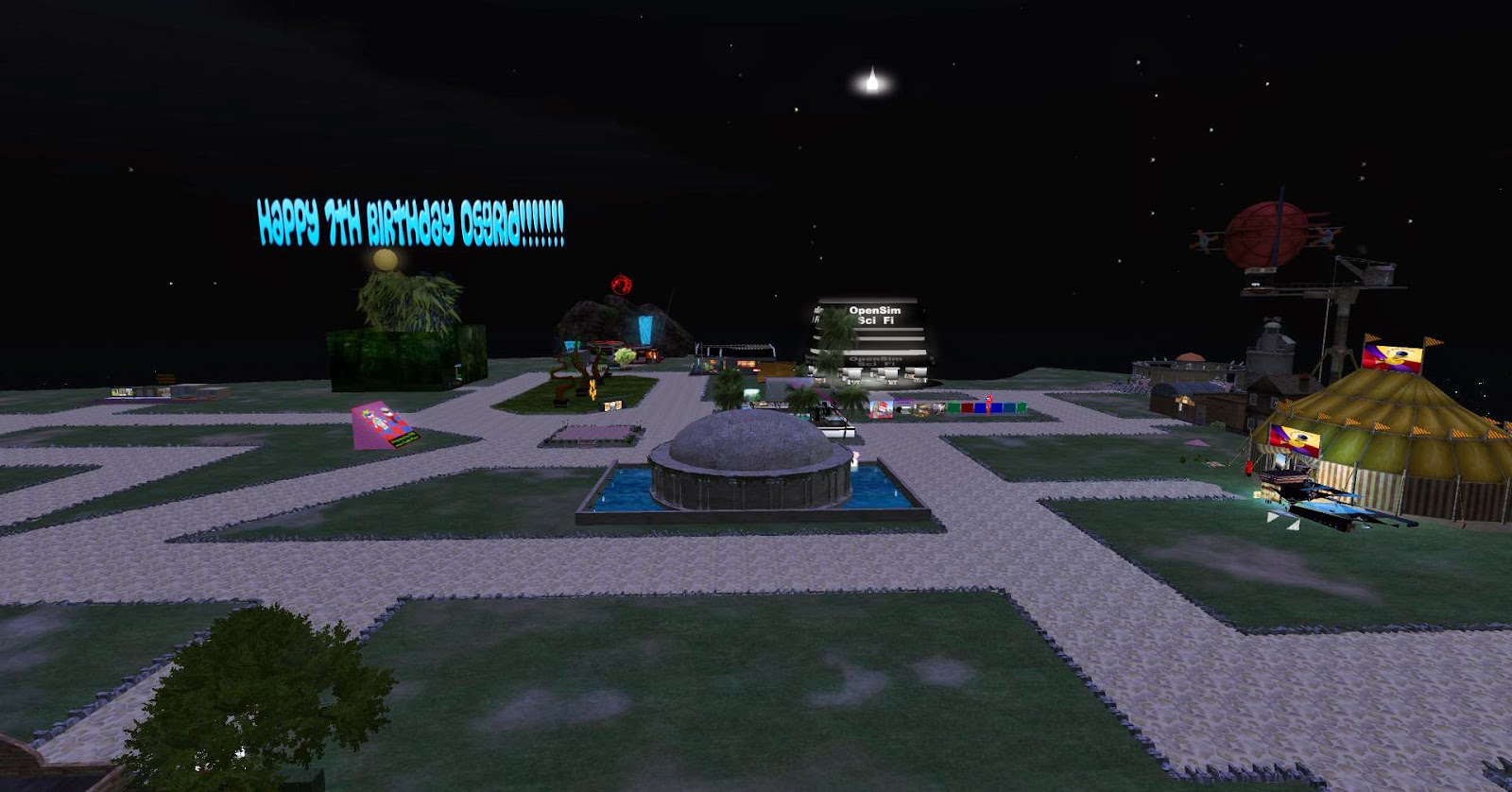 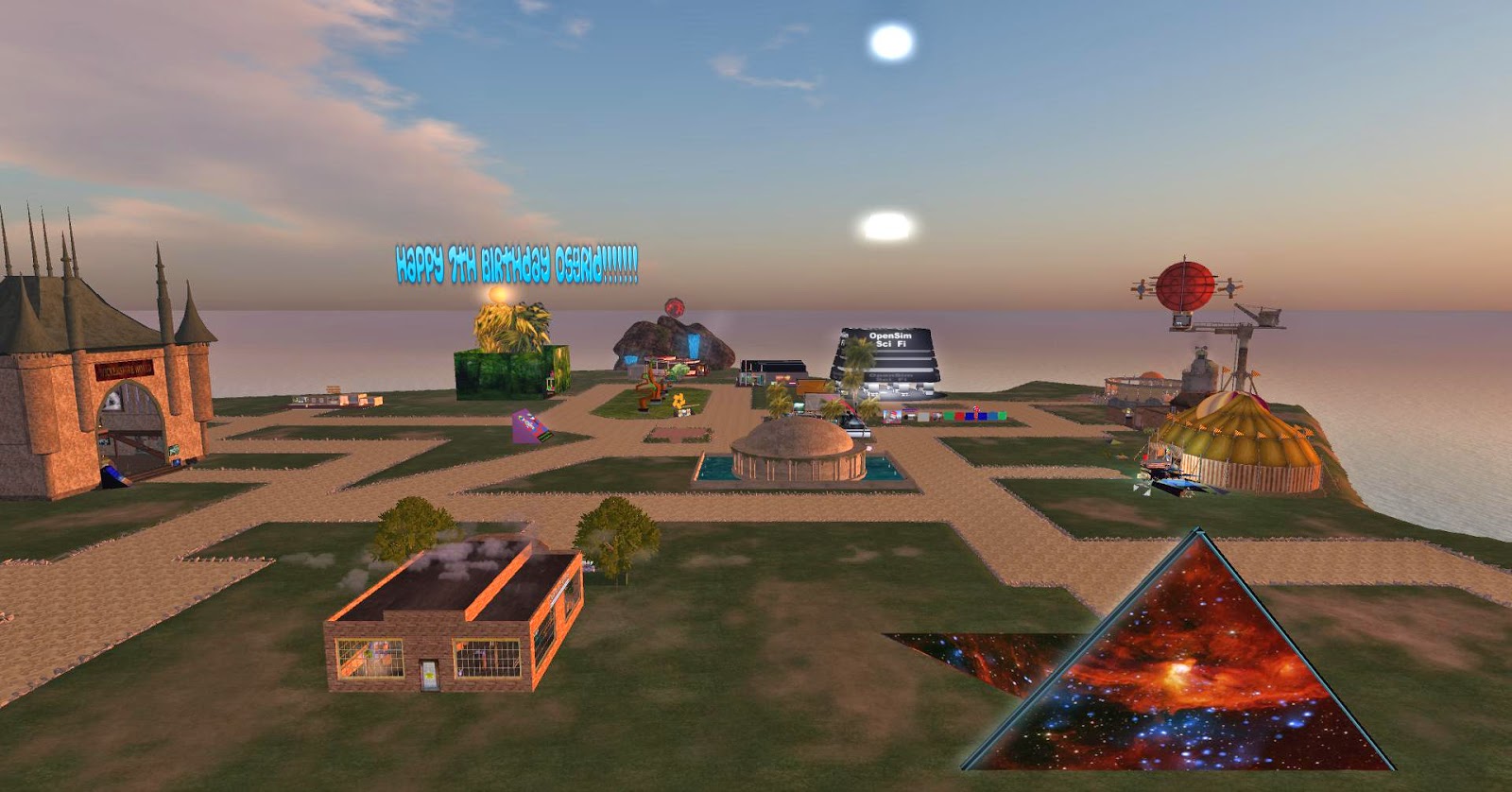 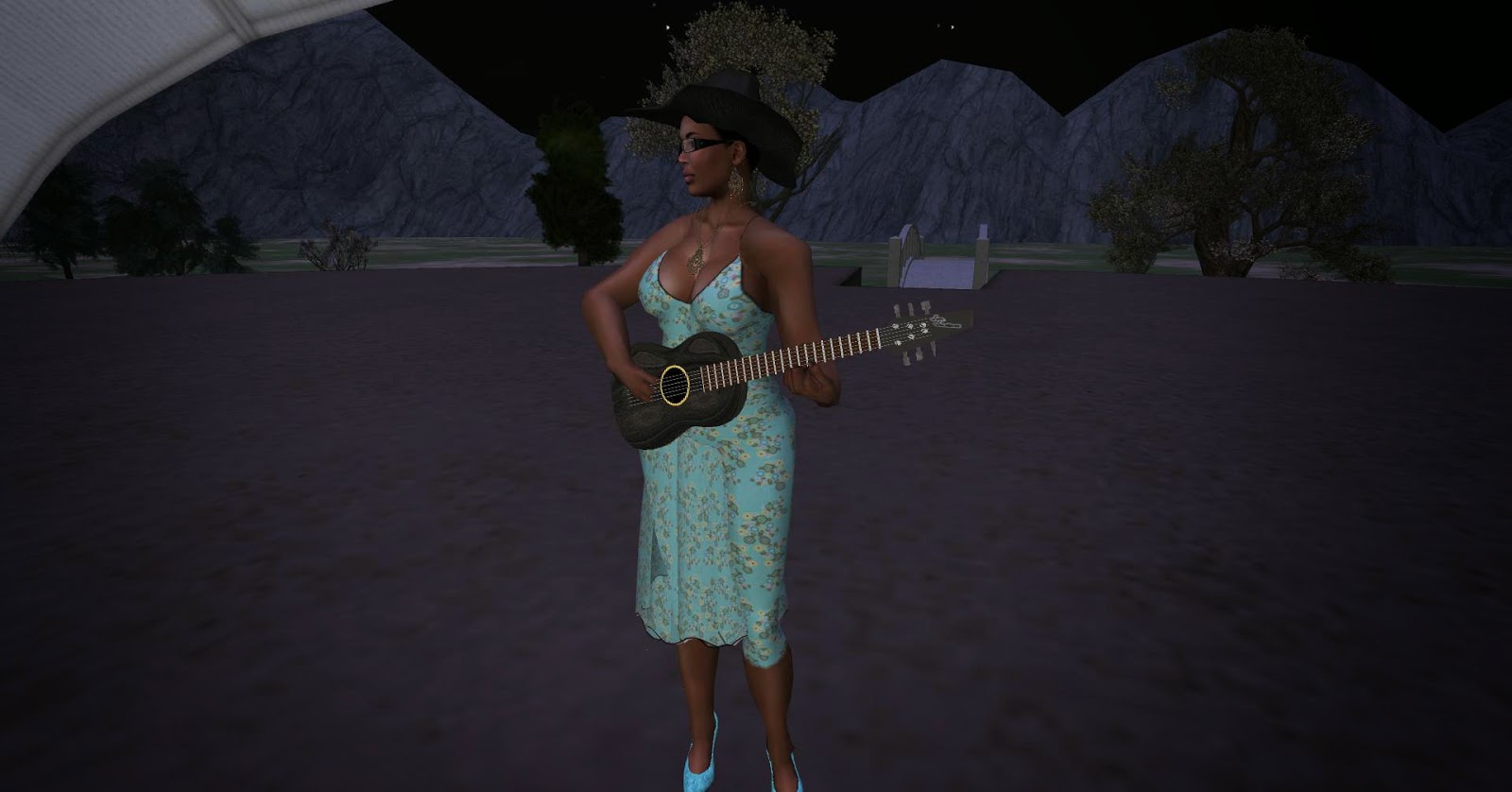 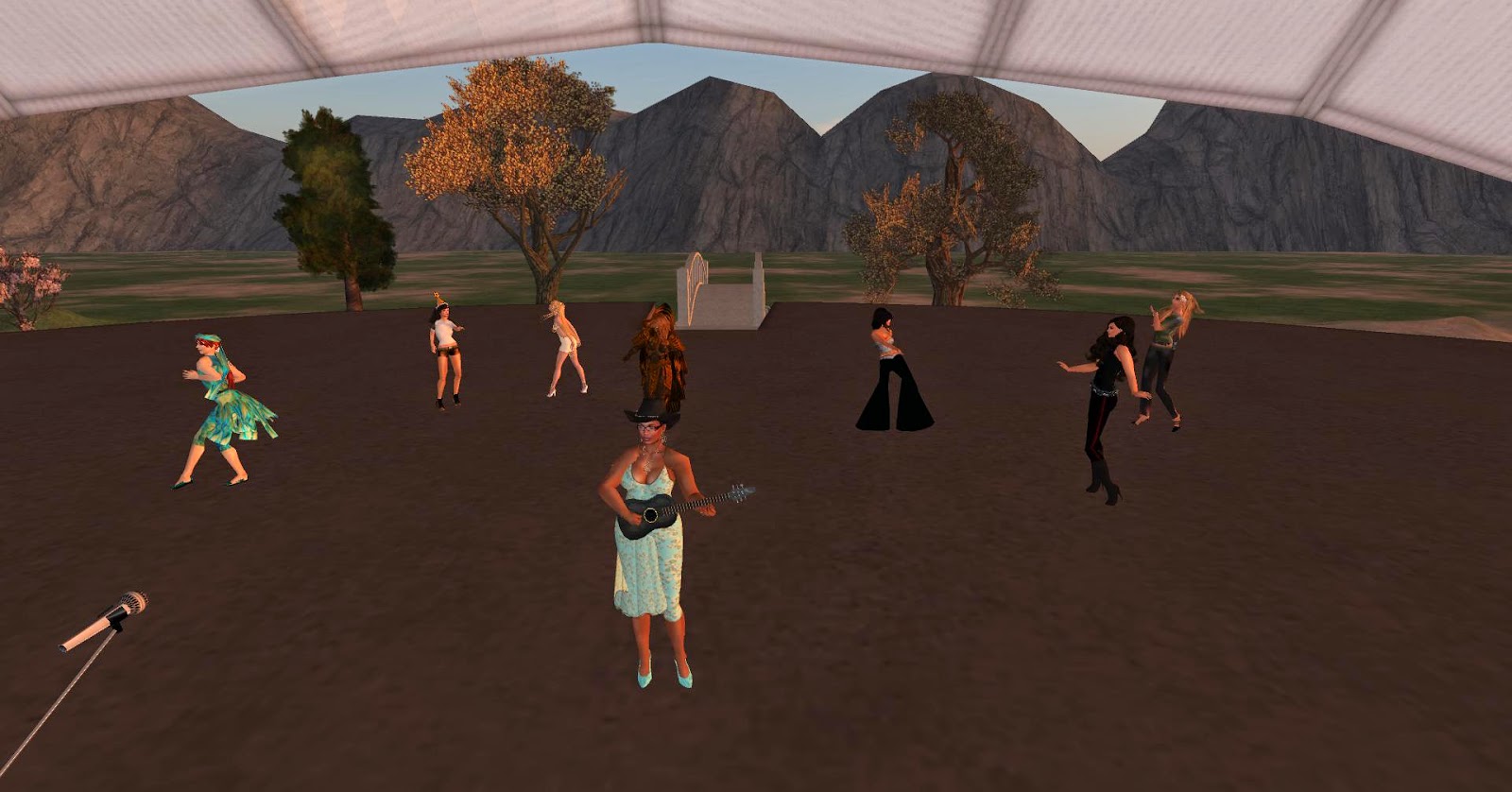 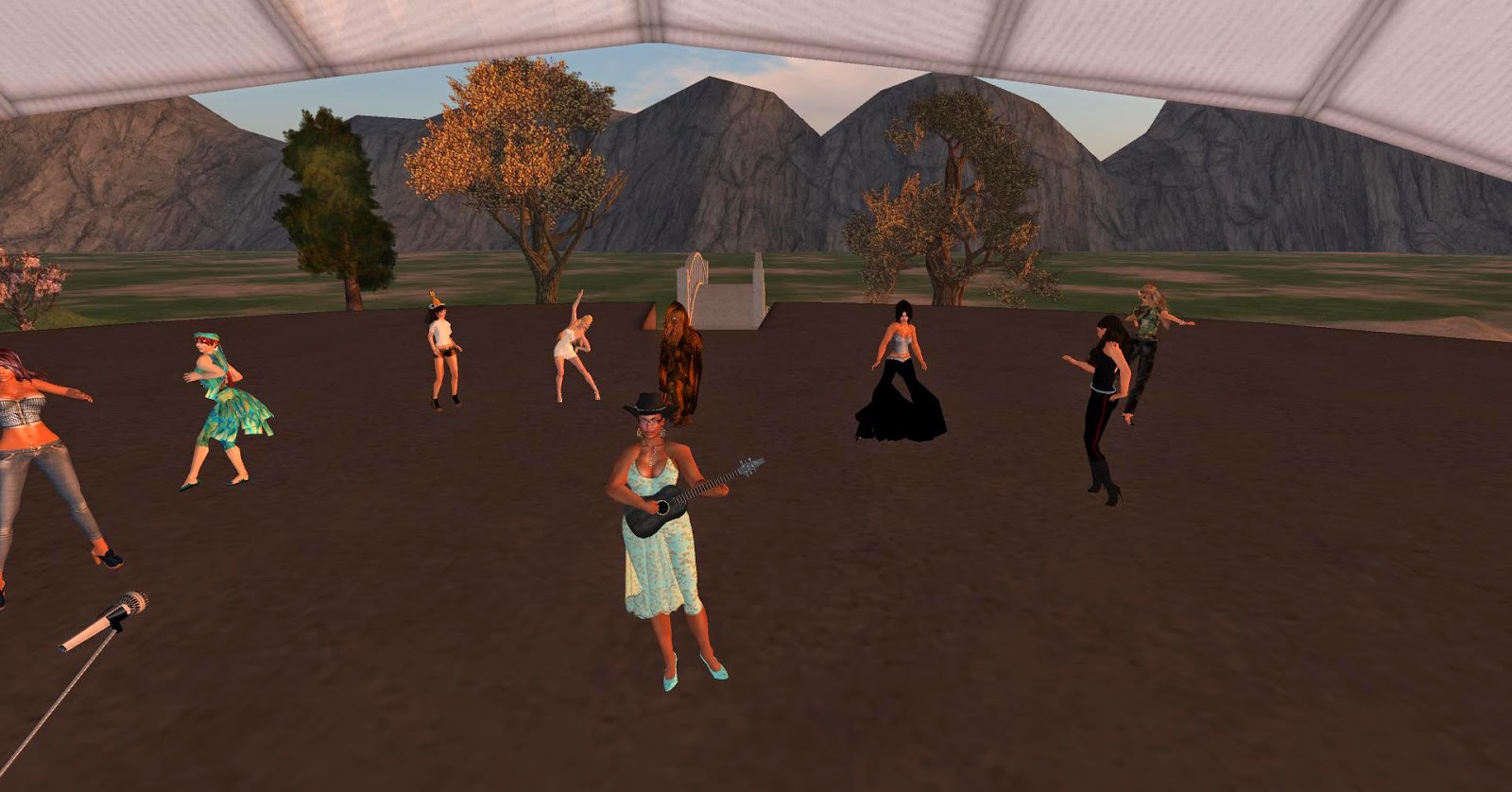